LEXINGTON, Ky. (Court TV) – Prosecutors will retry the case of a Kentucky woman accused of attacking her husband and leaving him for dead.

In her opening statement, prosecutor Mary Tobin claimed Carol Ann Hignite beat 76-year-old Leon “Dewayne” Hignite with a hammer on Sept. 25, 2017, and left him on their bedroom floor for three days before calling for help. Carol is also accused of setting their house on fire during the investigation.

Dewayne died six days later, on Oct. 4. A medical examiner’s report said he had 33 lacerations to his head and stated the cause of death as blunt force trauma. 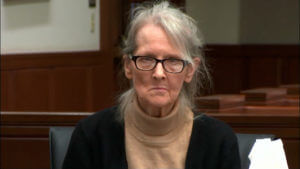 Carol Ann Hignite appears in court Wednesday, Dec. 21, 2022, in Lexington, Kentucky. Hignite is accused of attacking her husband and leaving him for dead in Sept. 2017. (Court TV)

Defense attorney Tucker Richardson told the jury it’s “undeniable that Dewayne suffered a tragic, undignified and heartbreaking death,” but the “central issue is, did Carol cause those injuries?”

The defense’s timeline claims Carol was in the kitchen when Dewayne fell off the toilet in the bathroom on Sept. 25. Carol then allegedly helped Dewayne into the bedroom, where he said he wanted to lay on the floor because of his bad back. Over the next three days, the defense says Carol cleaned Dewayne when he soiled himself and fed him “ice slivers” that she crushed with a hammer. She called 911 on Sept. 28 after speaking with their primary care doctor.

Carol is charged with murder, abuse/neglect of an elder and arson.

After a four day trial and 7.5 hours of deliberations, the judge declared a mistrial on all three charges on Dec. 22, 2022. Reportedly, the jury had reached a partial verdict without the input of one juror. They had sent their verdict form out twice with one juror being absent from the deliberations.

In January, prosecutors reportedly said they will retry the case against Hignite. 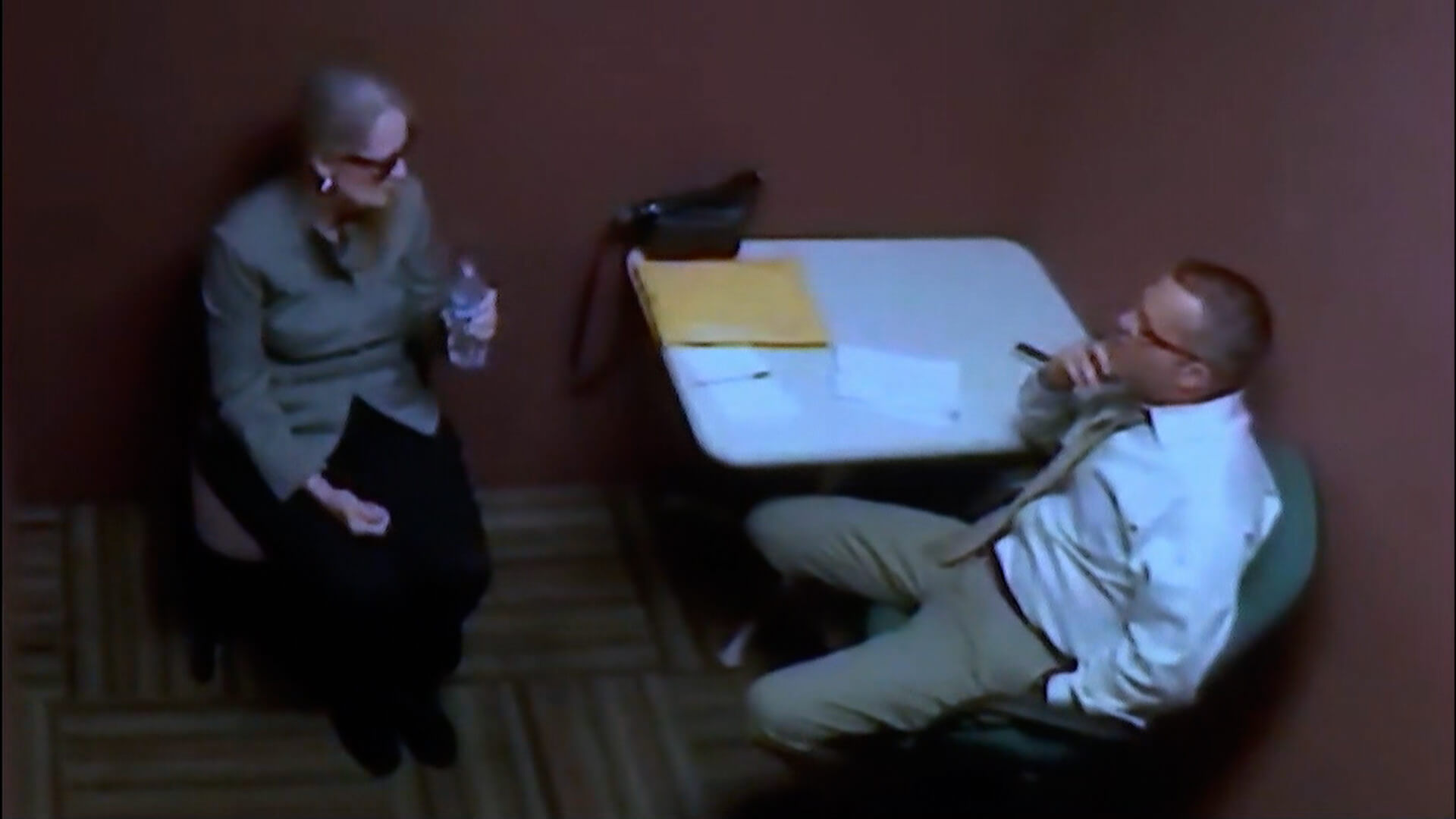 The jury views Carol Hignite's police interview during her trial Wednesday, Dec. 21, 2022, in Lexington. Hignite is accused of attacking her husband and leaving him for dead. (Court TV)
MORE NEWS