FAIRFAX, Va. (AP) — A jury finished a second day of deliberations Tuesday without reaching a verdict in the defamation claims of Johnny Depp and ex-wife Amber Heard over their volatile and unhappy marriage.

The seven-person civil jury heard closing arguments Friday and deliberated for about two hours before leaving for the long Memorial Day weekend. Jurors then deliberated another seven hours on Tuesday. They are scheduled to resume deliberations Wednesday in Fairfax County Circuit Court.

Depp is suing Heard for $50 million, accusing her of libeling him with a 2018 op-ed she wrote describing herself as “a public figure representing domestic abuse.” Heard filed a $100 million counterclaim against the “Pirates of the Caribbean” star after his lawyer called her allegations a hoax. Each accuses the other of destroying their career. 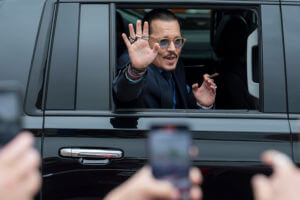 Testimony during the six-week trial featured a litany of lurid details of their short marriage. Heard testified that Depp physically or sexually assaulted her more than a dozen times. During his testimony, Depp testified that he never struck Heard, that she concocted the abuse allegations, and that she was the one who physically attacked him, multiple times.

During closing arguments, both sides told the jury that a verdict in their favor would give their clients their lives back.

On Tuesday, Depp’s attorneys asked Judge Penney Azcarate to instruct the jury to disregard a portion of the closing argument made by Heard’s attorney.

In their written motion, Depp’s attorneys said Heard’s lawyer told the jury that its decision in the case would send a message to “every victim of domestic abuse everywhere.” Heard attorney Benjamin Rottenborn told the jury that a ruling against Heard “sends a message that no matter what you do as an abuse victim, you always have to do more.”

“No matter how honest you are about your own imperfections and your own shortcomings in a relationship, you have to be perfect in order for people to believe you. Don’t send that message,” Rottenborn said.

Depp’s attorneys argued that Rottenborn’s argument improperly asked the jury to focus on a larger social objective than the case they are being asked to decide. 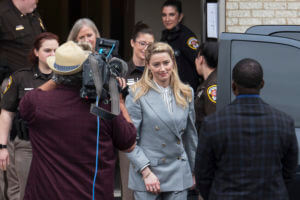 “Such argument by Ms. Heard’s counsel improperly invites the jury to decide the case ‘based on passion and prejudice’ and a specific jury instruction is necessary to cure this impropriety,” Depp’s lawyers argued.

The judge told Depp’s attorneys in court that she would not entertain the motion because the case is in the hands of the jury now.

A public relations firm for Heard did not immediately respond to a request seeking comment on the motion. 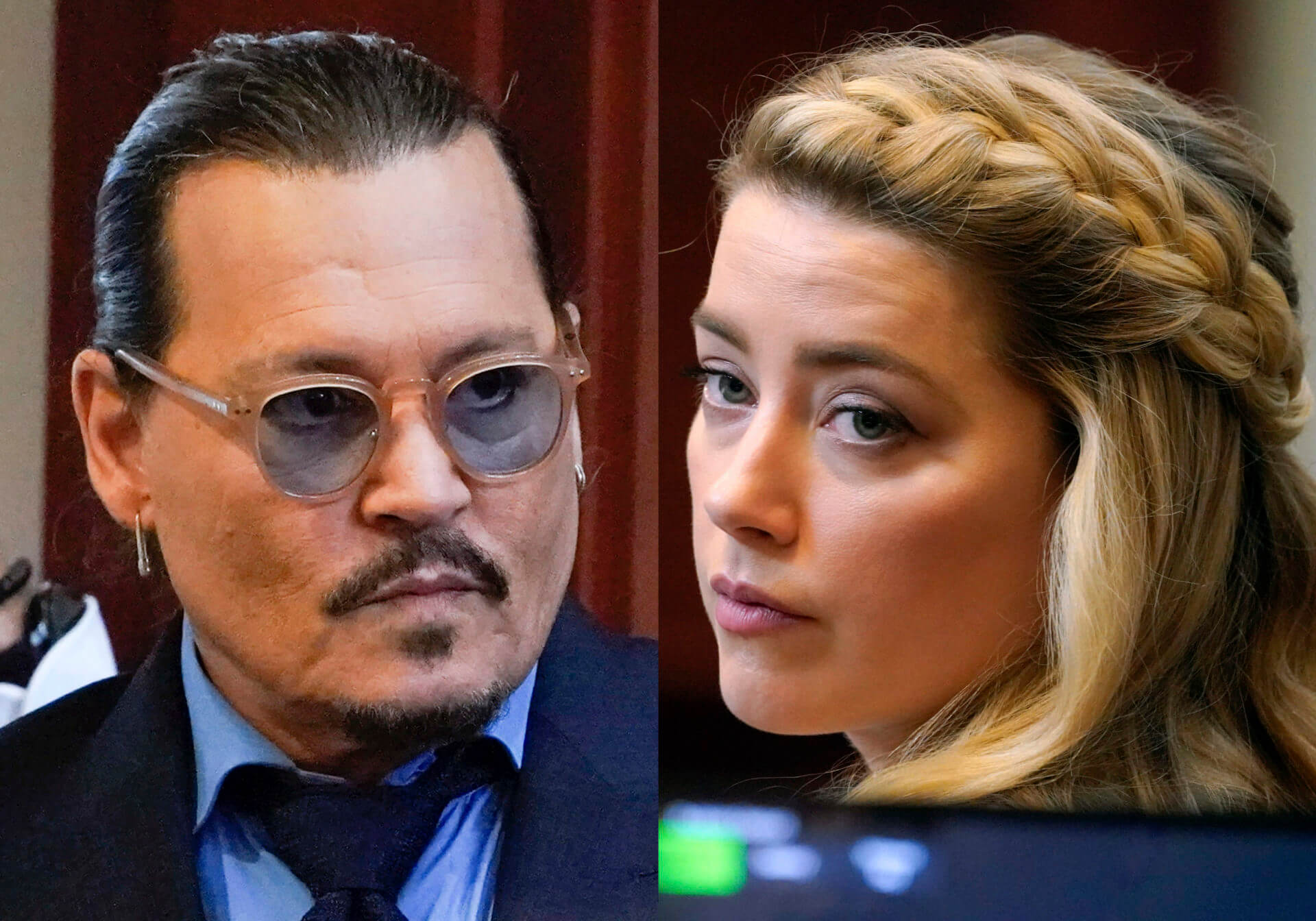 This combination of two separate photos shows actors Johnny Depp, left, and Amber Heard in the courtroom for closing arguments at the Fairfax County Circuit Courthouse in Fairfax, Va., on Friday, May 27, 2022. Depp is suing Heard after she wrote an op-ed piece in The Washington Post in 2018 referring to herself as a "public figure representing domestic abuse." (AP Photos/Steve Helber, Pool)
MORE NEWS