WAVERLY, Ohio (AP) — A man convicted in the killings of eight members of an Ohio family was sentenced Monday to life in prison without the possibility of parole.

George Wagner IV was sentenced after an emotional hearing at which the victims’ family members spoke of their devastation and grief, and urged the judge to show no mercy toward a man they called evil and remorseless. 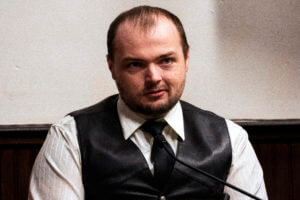 Wagner, 31, declined to make a statement in court, and his lawyer said he maintains his innocence.

Wagner denied any knowledge of his family’s involvement in the 2016 shootings of seven adults and a teenager from the Rhoden family. Prosecutors said most of the victims were killed as they slept, in some cases next to their very young children, who weren’t injured.

Authorities alleged Wagner, his brother and their parents plotted the killings amid a dispute over custody of Wagner’s niece, whose mother was among those slain.

The April 2016 shootings at three mobile homes and a camper near Piketon terrified residents in that part of rural Ohio and initially prompted speculation about drug cartel involvement. The resulting multimillion-dollar investigation and prosecution is among the state’s most extensive.

Wagner was convicted on 22 counts, including aggravated murder. It was no longer a death penalty case because his brother made a plea deal to testify against the others and help all four Wagners avoid execution.

Prosecutors said George Wagner shows no remorse and should be imprisoned with no chance of parole. They said what he really deserved was a death sentence and that he was spared only because of his brother’s actions, not his own. 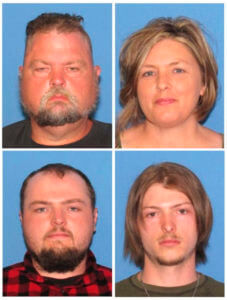 The prosecution alleged Wagner was with his brother and father when they went to the homes, that he went inside, and that he helped his brother move two bodies.

Wagner’s attorneys emphasized that he didn’t kill anyone and argued that denying him “a meaningful chance of parole” would be unconstitutional cruel and unusual punishment.

Of the four defendants in the slayings, Wagner is the only one to face trial so far.

His brother, Edward “Jake” Wagner, pleaded guilty to aggravated murder and other charges, admitted responsibility for five of the shootings, and is expected to spend the rest of his life in prison.

Angela Wagner pleaded guilty to helping to plan the slayings, and prosecutors recommended a 30-year sentence for her.

Her husband, George “Billy” Wagner III, pleaded not guilty in the killings and awaits trial. 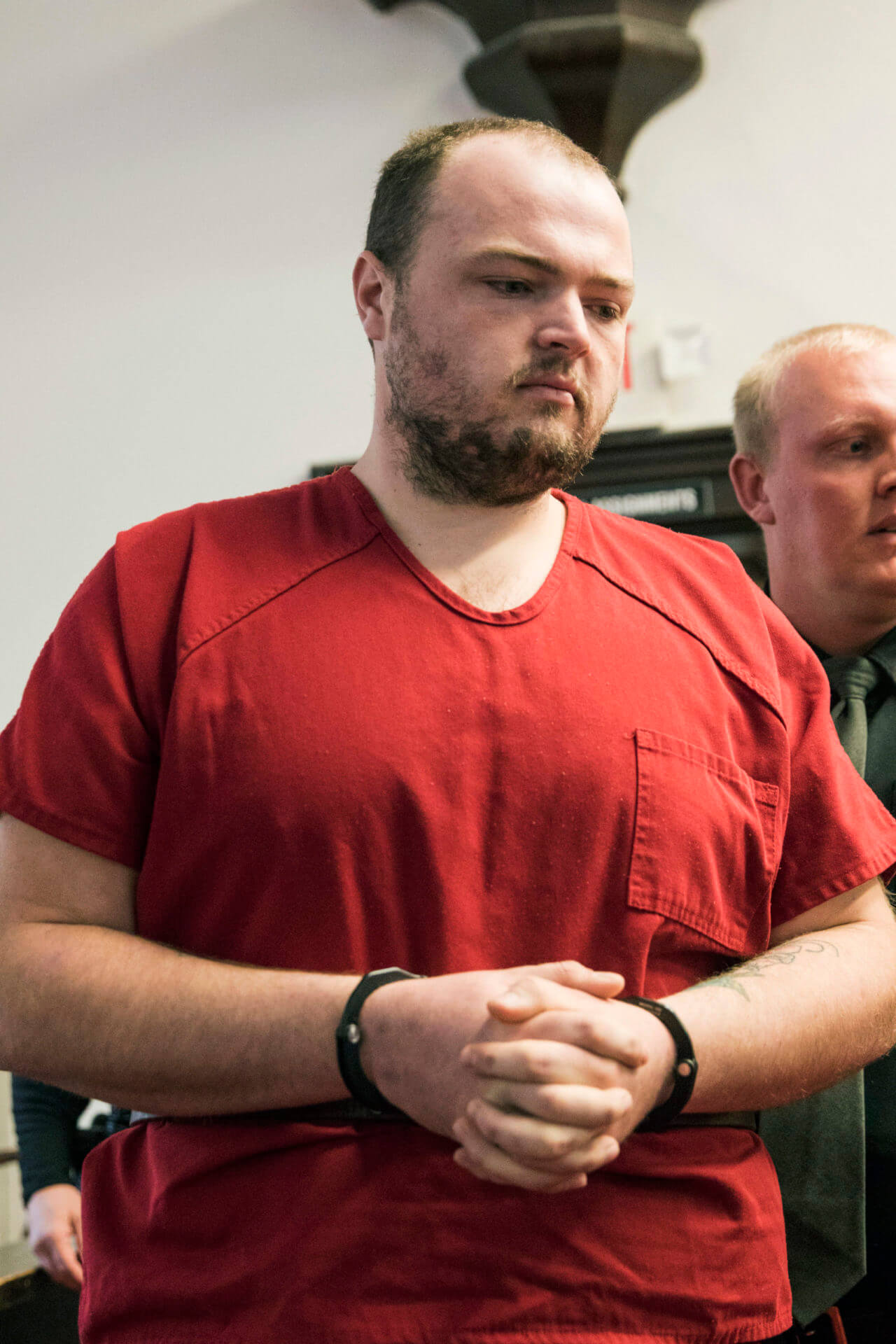 FILE - George Wagner IV walks into the courtroom at the Pike County Courthouse for his arraignment on Nov. 28, 2018, in Waverly, Ohio. Walker, convicted in the killings of eight people from another southern Ohio family, faces the possibility of life in prison without parole when he is sentenced Monday, Dec. 19, 2022. (Robert McGraw/The Chillicothe Gazette via AP, Pool, File)
MORE NEWS