PIKE COUNTY, Ohio (Court TV) — The 12-person jury tasked with deciding George Wagner IV’s fate in Pike County, Ohio, decided that the defendant did, in fact, help his family plan and carry out the shooting deaths of eight members of the Rhoden family. Wagner was found guilty of all counts against him.

Wagner is the first person from his family to stand trial on murder and conspiracy charges for the April 2016 nighttime massacre in four different locations. His mother and brother, Angela and Jake Wagner, pleaded guilty in 2021 and agreed to testify against him. His father, Billy Wagner, is awaiting trial.

George Wagner denies that he helped plan or participate in the murders, which led to the biggest investigation in the state’s history.

Prosecutors say it all stemmed from a custody dispute over Jake Wagner’s two-year-old daughter with his ex-girlfriend, 19-year-old Hanna Rhoden. Jake Wagner testified he feared that Hanna Rhoden was putting their daughter at risk of being abused so his father, Billy Wagner, suggested killing Hanna and her family so no one would be left to seek revenge against the Wagners. 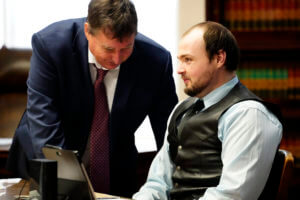 Hanna Rhoden was shot to death in her bed with another child in her arms, her newborn daughter. The infant’s life was spared, but Hanna’s mother, Dana Rhoden, and her younger brother, Chris, were killed in the same home as Hanna. Hanna’s father, Chris Rhoden, and his cousin, Gary Rhoden, were killed in another home. Hanna’s older brother, Frankie, and his fiancée, Hannah Gilley, were killed in their home while their daughter’s life was spared. Hanna’s uncle, Kenneth Rhoden, was killed in his camper. Jake and Hanna’s daughter was staying with the Wagners the night of the murders.

It took investigators more than two years to build a case against the Wagners. Prosecutors claim wiretapped conversations and financial records implicate the entire Wagner family and show that they operated as a unit in all matters, including the murder plot. George Wagner maintains his innocence.

Special prosecutor Angela Canepa delivered the State’s closing remarks, which lasted for the duration of the day, about 4.5 hours. After the state’s first closing argument concluded around 3p, the court decided to adjourn for the night instead of breaking up the defense closing. 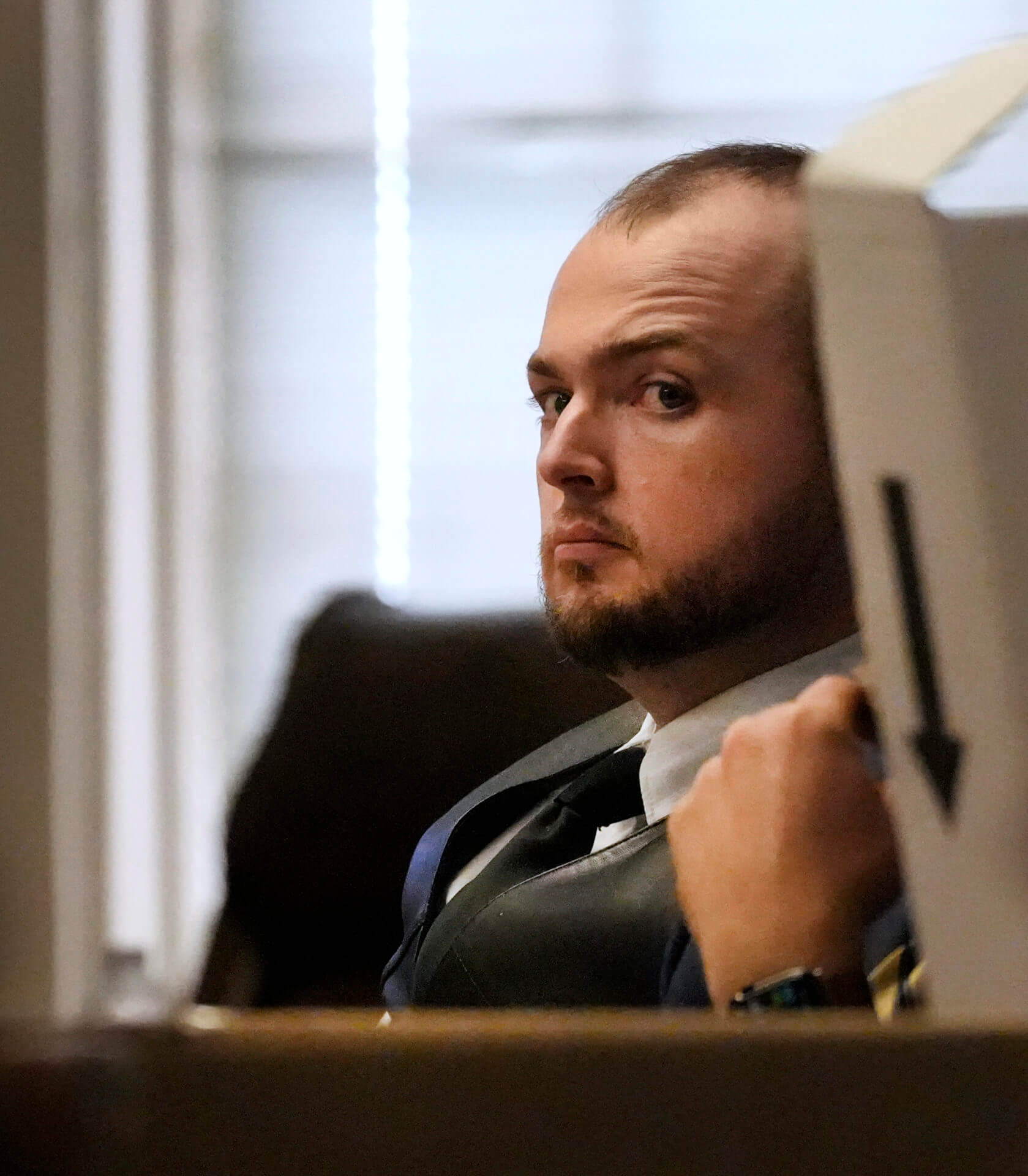