KANSAS CITY, Mo. (KSHB) — A Kansas City man who is a repeat sex-offender has officially been sentenced to life in prison without the possibility of parole for sexually abusing two girls 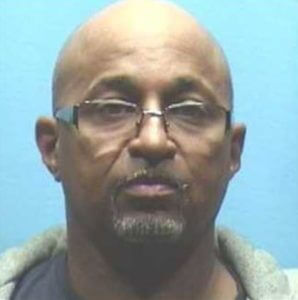 According to Platte County Prosecution Office, Keeling took two underage girls to his house in the summer of 2021, where he sexually abused both of them.

This is not the first time Keeling has faced convictions related to underage children. Keeling previously was convicted of rape on two separate occasions in 1995 and 2003.

Keeling was found guilty in August of the charges.

This story was originally published Dec. 19 by KSHB in Kansas City, an E.W. Scripps Company.