Guilty! Despite taking the stand in her own defense, Ezra McCandless was found guilty of the murder of Alex Woodworth.

Vinnie and Seema will examine her riveting testimony and point out where she may have gone wrong, how her story continued to change and whether the rapidity of the verdict may be an opportunity for her to appeal. They’ll also explain the unexpected turn of events in San Diego, where former NFL Star, turned convicted rapist, Kellen Winslow II shockingly took a plea deal just moments before his re-trial on additional rape charges was to begin. What prompted this dramatic turn of events? Was justice really served by his deal? Vinnie and Seema will break it all down and make the case for why plea deals are such a vital component of our legal system. For the latest updates and full trial coverage, watch Court TV.

More on the backstory of WI v. McCandless can be found here. 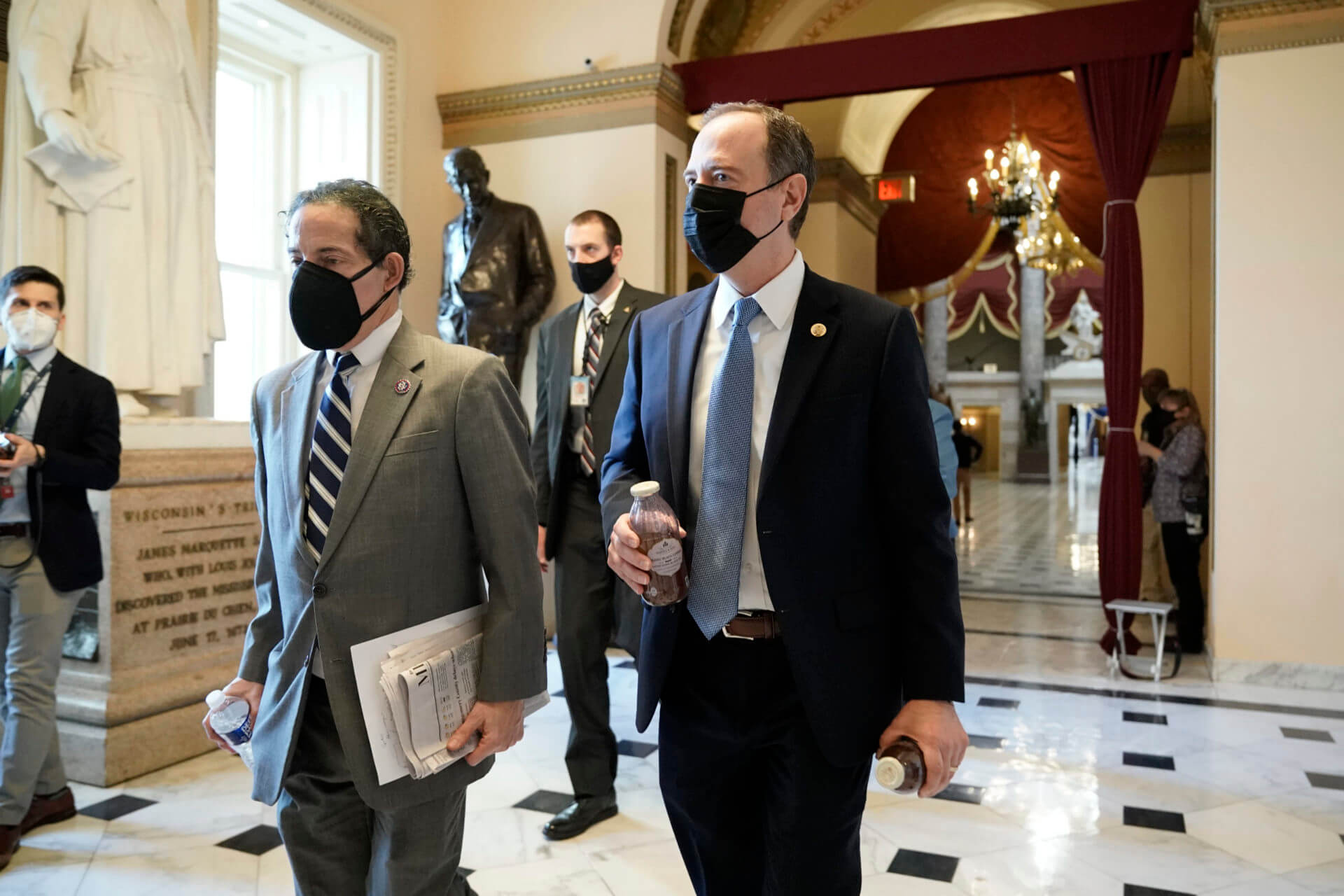 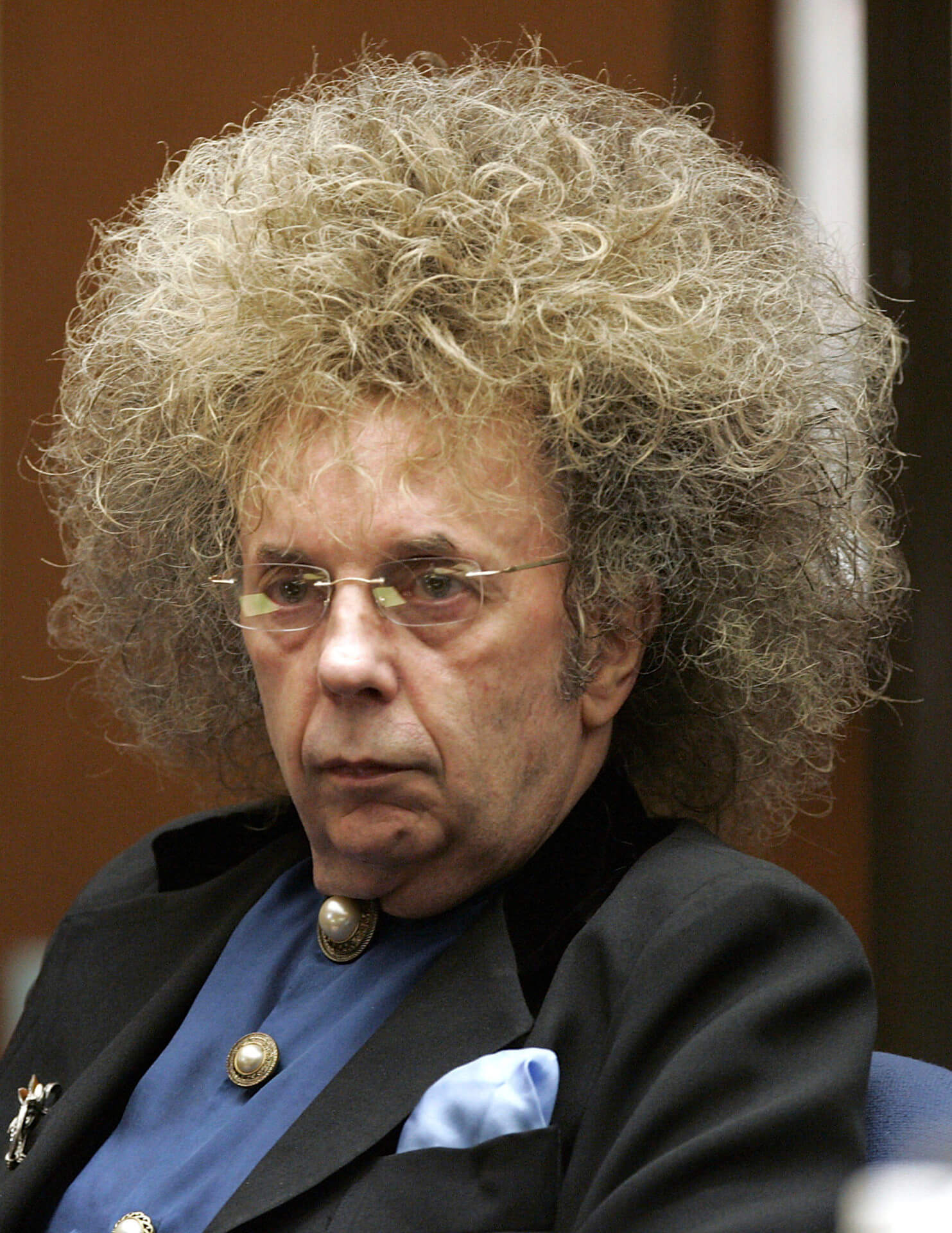 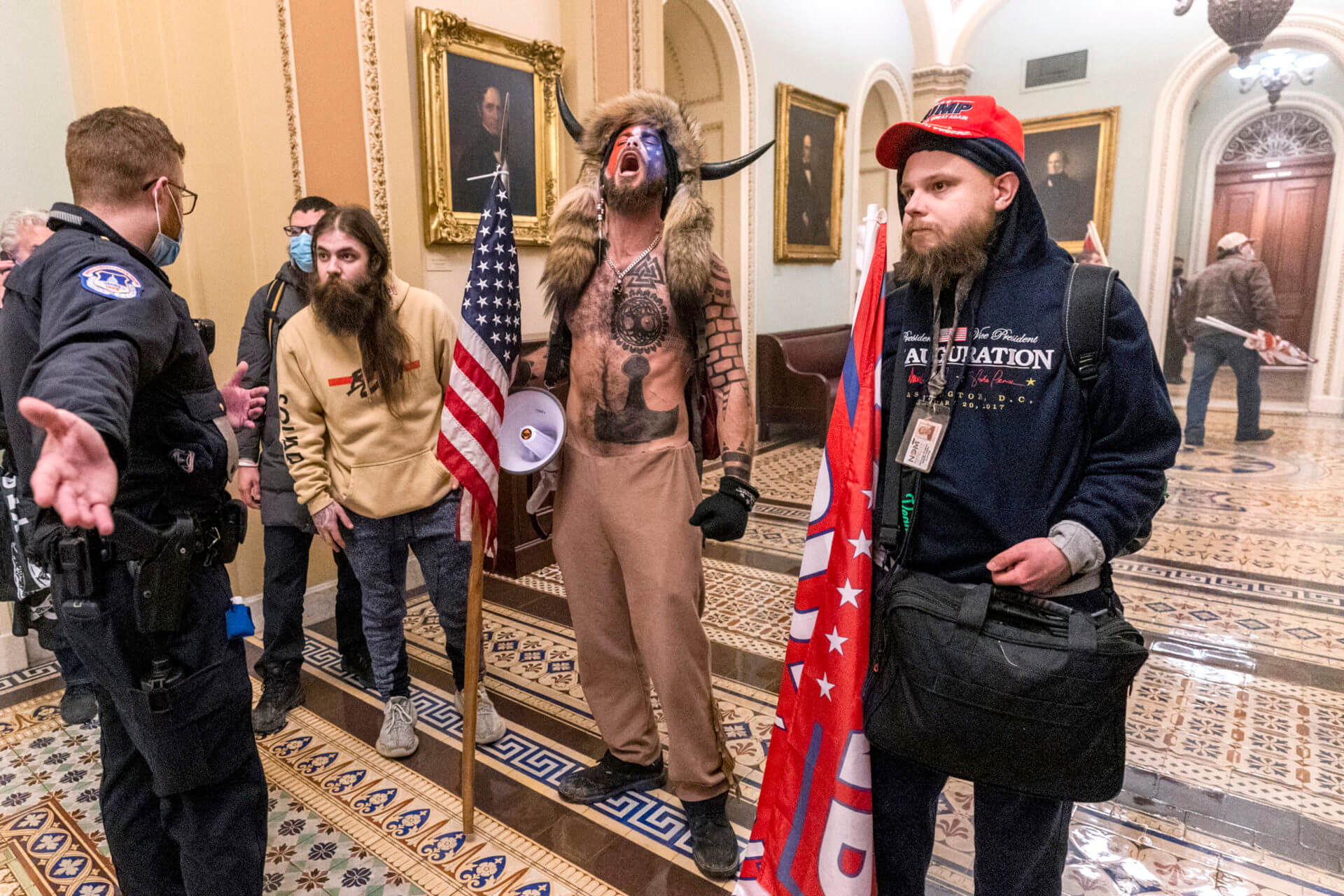