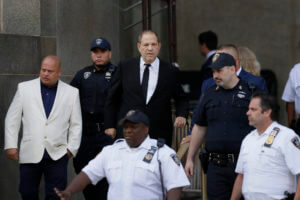 This is confusing for the sharpest of legal minds, but I’ll do my best to explain. Harvey Weinstein now has a new indictment minus any new charges.

On Monday prosecutors paraded into a New York City courtroom armed with a new indictment and an additional accuser. This latest indictment contains only two counts – the same two counts of predatory sexual assault contained on the previous indictment. Word for word. So what’s the difference?

It’s all about the claims.

The difference is what was told to the Grand Jury to support this new indictment. Because the grand jury is a secret proceeding, we don’t know exactly what was said, but from the post-court press conference and the circumstances swirling this case – we have a pretty good idea. 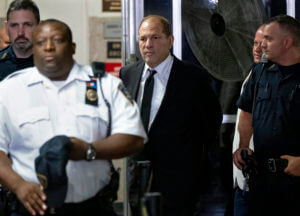 New York’s Predatory Sexual Assault crime, with a maximum penalty of life in prison, needs two victims of a serious sexual assault for a conviction. Think of it in this, albeit morbid, way – we, as humans, need two legs to stand on. We simply cannot walk with just one. Otherwise we fall.

Manhattan prosecutors were scared of falling.

Let’s say for instance the trial jury believed one accuser and not the other, then there could only be convictions for the underlying crimes of the believed accuser. And those underlying crimes face far less prison time than the predatory sexual assault charge.

The penalty for both rape in the first degree and criminal sexual act in the first-degree is a mandatory minimum of five years and a maximum of 25 years.

On August 9, the presiding trial judge Justice James Burke ruled that Sciorra was barred from testifying simply as a witness. Then, prosecutors decided to obtain a new indictment based in part on Sciorra’s allegation that Weinstein raped her in 1993. Weinstein cannot be charged for that rape because of the statute of limitations that was in effect at that time.

However, Sciorra’s testimony, in the grand jury and at trial, can be used as a leg for the alleged predatory sexual assault charge to stand on. Now instead of two accusers, there are three. 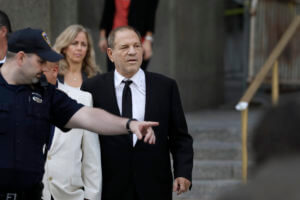 The current indictment is based on claims that Weinstein forcibly performed oral sex on Mimi Haleyi, a former production assistant, in 2006 and raped an unidentified woman in 2013. The unidentified woman, according to Weinstein’s lawyer at the time, and as reported in the NY Times, engaged in “a 10-year-long romantic liaison with Mr. Weinstein that continued for years after the alleged attack.”

Many are wondering why prosecutors are filing a new indictment at, arguably, the 11th hour. It could be because of the unidentified woman. If the defense produces evidence that Weinstein and the accuser continued to communicate and/or see each other romantically after the alleged crime, her credibly may be tarnished in the eyes of the jury.

Why can’t this trial start as scheduled on September 9?

New York State’s criminal procedure law dictates the defense is entitled to a 45-day period to file motions after a new indictment is handed down. This could be done faster, and this could be waived. But with such a ‘hands on’ client that Weinstein is rumored to be, I would only waive if Weinstein said it in court on the record. 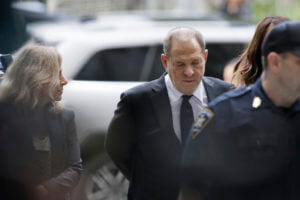 But why would he?

As the saying goes, “delay is the defense’s best friend.”

The defense is also duty-bound to protect a clients’ rights. For appellate purposes it would be unwise to waive any motions, most crucially motions to dismiss. Protect the record = protect the client. 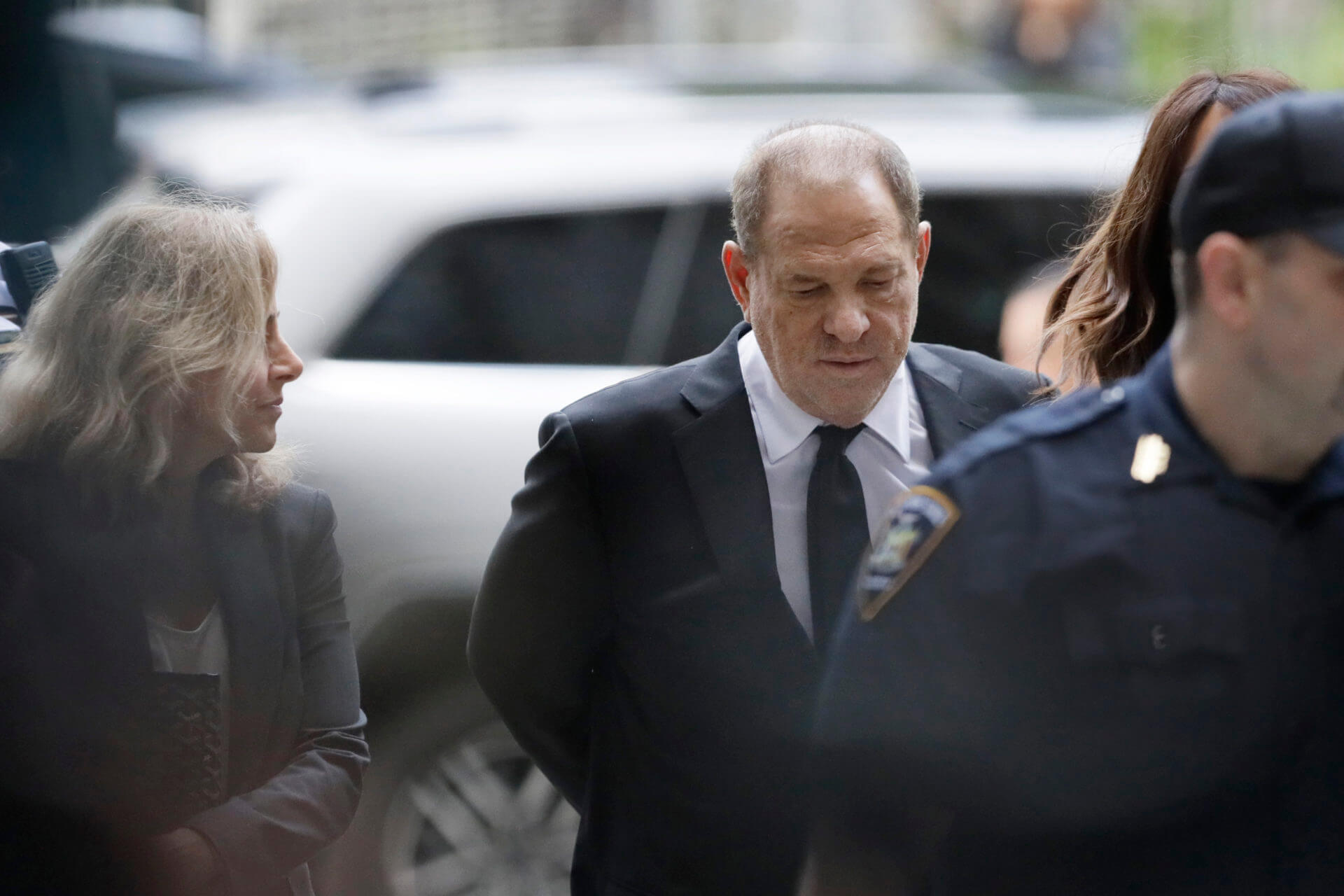 Harvey Weinstein arrives in court, Monday, Aug. 26, 2019 in New York. Weinstein's lawyers want the trial moved from New York City to Long Island or upstate New York - part of the last-minute wrangling that includes efforts by prosecutors to bolster their case with testimony from actress Annabella Sciorra, who says Weinstein raped her in the 1990s. Weinstein has denied all accusations of non-consensual sex. (AP Photo/Mark Lennihan)
MORE NEWS