WASHINGTON (AP) — The last conversation Sandra Torres had with her 10-year-old daughter was about her nervous excitement over whether she’d make the all-star softball team. Hours later, Eliahna Torres was one of 19 children and two teachers massacred at their elementary school in Uvalde, Texas.

With little closure and few answers about law enforcement’s 77-minute wait on May 24 in the school hallway rather than confronting the gunman, Sandra Torres filed a federal lawsuit on Monday against police, the school district and the maker of the gun the shooter used. 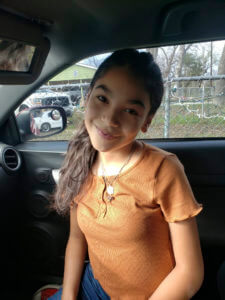 This undated photo provided by Sandra Torres shows her daughter Eliahna Torres, 10, who was one of 19 children and two teachers massacred at their elementary school in Uvalde, Texas. Sandra Torres filed a federal lawsuit Monday, Nov. 28, 2022, against police, the school district and the maker of the gun used in the massacre. (Sandra Torres via AP)

“My baby never made it out of the school,” she said. “There’s no accountability or transparency. There’s nothing being done.”

The lawsuit accuses the city, the school district and several police departments of a “complete failure” to follow active shooter protocols and violations of the victims’ constitutional rights by “barricading them” inside two classrooms with the killer for more than an hour. The city, school district and police did not immediately return messages seeking comment.

Torres is being helped by the legal arm of the group Everytown for Gun Safety. Her suit also names the manufacturer of the AR-style semiautomatic rifle that Salvador Ramos used to fire more than 100 rounds in the horrific mass shooting.

The claim is part of a new and expanding legal front in the nationwide court battle over firearms. While gunmakers are typically immune under federal law from lawsuits over crimes committed with their products, families of victims of the 2012 shooting at Sandy Hook Elementary School in Newtown, Connecticut, secured a $73 million settlement with Remington, the maker of the weapon used in that shooting a decade ago.

The settlement came after the victims successfully argued that suing over marketing under state law was an exception to the federal immunity measure.

“It wasn’t by accident that he went from never firing a gun to wielding a Daniel Defense AR-15,” Tirschwell said, citing the findings of a report written by an investigative committee from the Texas House of Representatives. “We intend to prove Daniel Defense marketing was a significant factor in the choices that Ramos made.”

The company, based in Black Creek, Georgia, did not immediately return a message seeking comment, but in a congressional hearing over the summer CEO Marty Daniels called the Uvalde shooting and others like it “pure evil” and “deeply disturbing.” Still, he separated the weapons themselves from the violence, saying mass shootings in America are local problems to be solved locally.

Everytown is also part of a similar lawsuit after a shooting attack on parade-goers in Highland Park, Illinois, based on a state law. If arguments based on federal law are successful, it could open up gunmakers to costly civil lawsuits as the nation grapples with rising gun violence and a brutal string of mass shootings.

“It would be an important step forward to holding gun manufacturers to account if their marketing crosses a line,” Tirschwell said.

The case also names the gun shop where Ramos bought the weapon used in the shooting, along with another AR-15 and ammunition, purchases that totaled thousands of dollars, though only one weapon was used in the shooting. One patron later told the FBI he “looked like … a school shooter,” according to the report from the Texas House of Representatives.

The July report found that nearly 400 law enforcement officials rushed to the mass shooting, but “egregiously poor decision-making” resulted in more than an hour of chaos before the gunman was finally confronted and killed. It criticized state and federal law enforcement as well as local authorities for failing to follow active shooter training and prioritizing their own safety over the victims’ lives.

Another parent whose child was wounded in the shooting and two parents whose children were on campus at the time filed the first suit related to the Uvalde shooting in late September.

For Sandra Torres, the case is also another way to seek answers about the botched police response.

“For 77 minutes they did nothing. Nothing at all,” she said. “She’ll never know what it’s like to get married, to graduate, to go to her first prom … never forget their faces.” 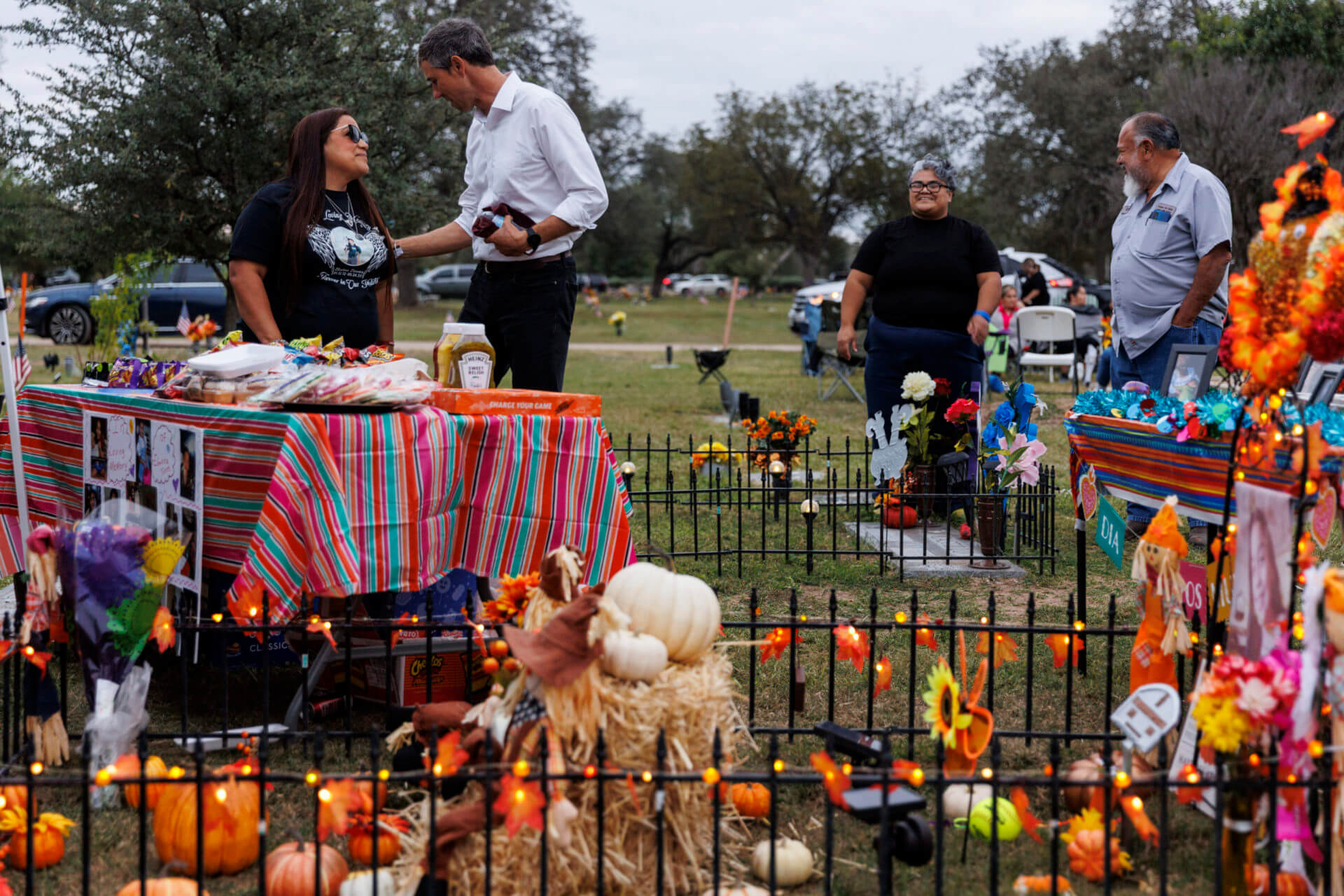