Erica Stefanko, formally Erica Lyon, is accused in the death of 25-year-old Ashley Biggs. At the time of the killing, the victim shared a child with Stefanko’s then-husband, Chad Cobb. Cobb is serving a life sentence following his conviction in the death of Biggs. But even then, authorities maintained they were investigating who may have helped him.

New Franklin Police say Biggs was lured to her death in June 2012 by a fake pizza delivery call allegedly placed by Stefanko. When Biggs arrived at the delivery address, a closed business, she was attacked by Cobb and strangled with a four-foot-long zip tie. Her body was found in the backseat of her car abandoned in a cornfield.

Investigators believe the murder was the result of an ongoing child custody dispute between Cobb and Biggs, a U.S. Army veteran.

Stefanko is facing multiple charges, including aggravated murder and gross abuse of a corpse. Jury selections begin Nov. 13, 2020. Cobb is expected to testify against his ex-wife.

The jury has found the Erica Stefanko Guilty of the top count of Aggravated Murder:

1/20/22 On the Docket: Jury Selected for Federal Trial Over George Floyd’s Killing

Man accused of killing mother with sword transferred to jail

U. Of Michigan Reaches $490M Settlement Over Sexual Abuse 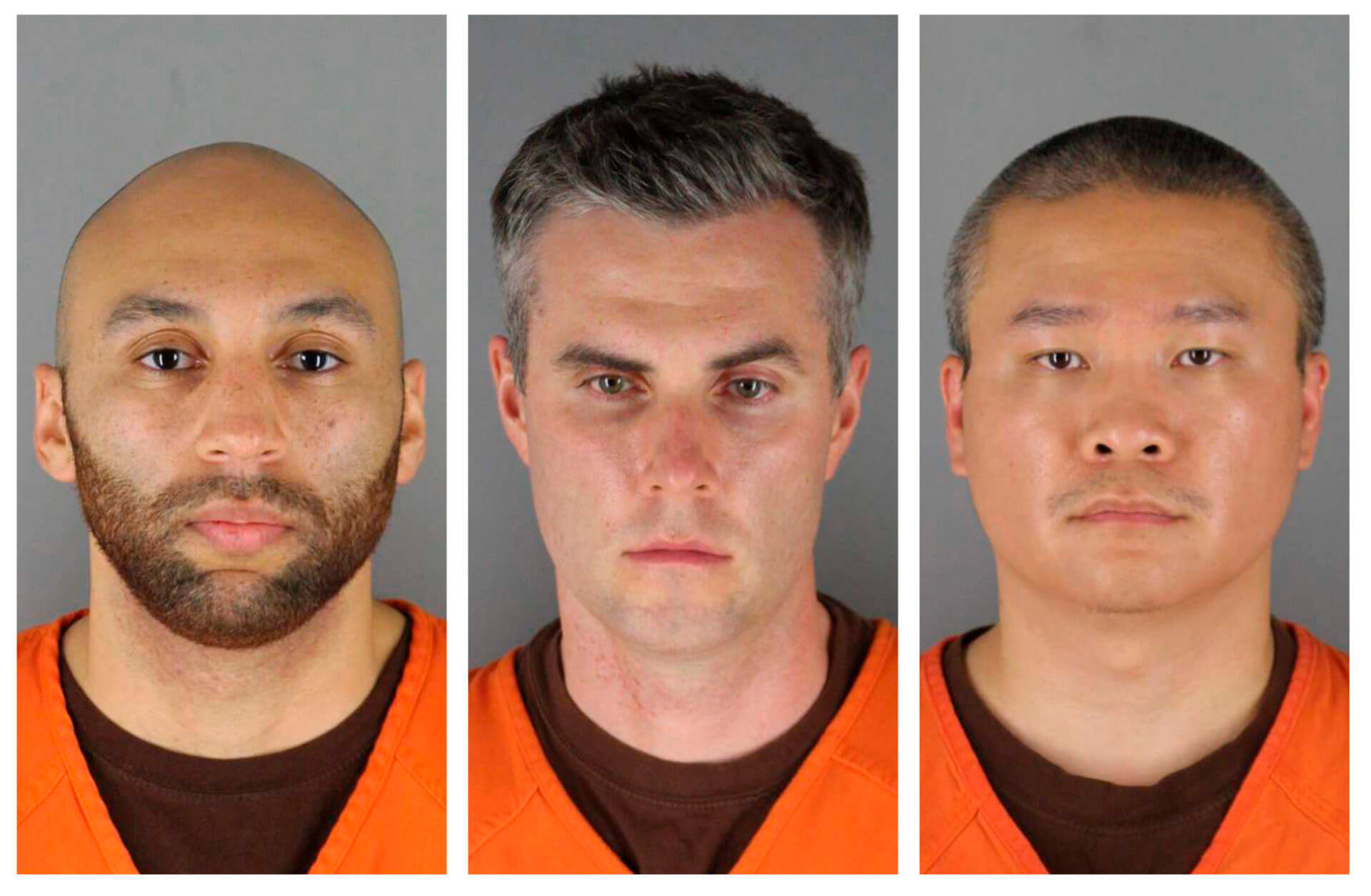 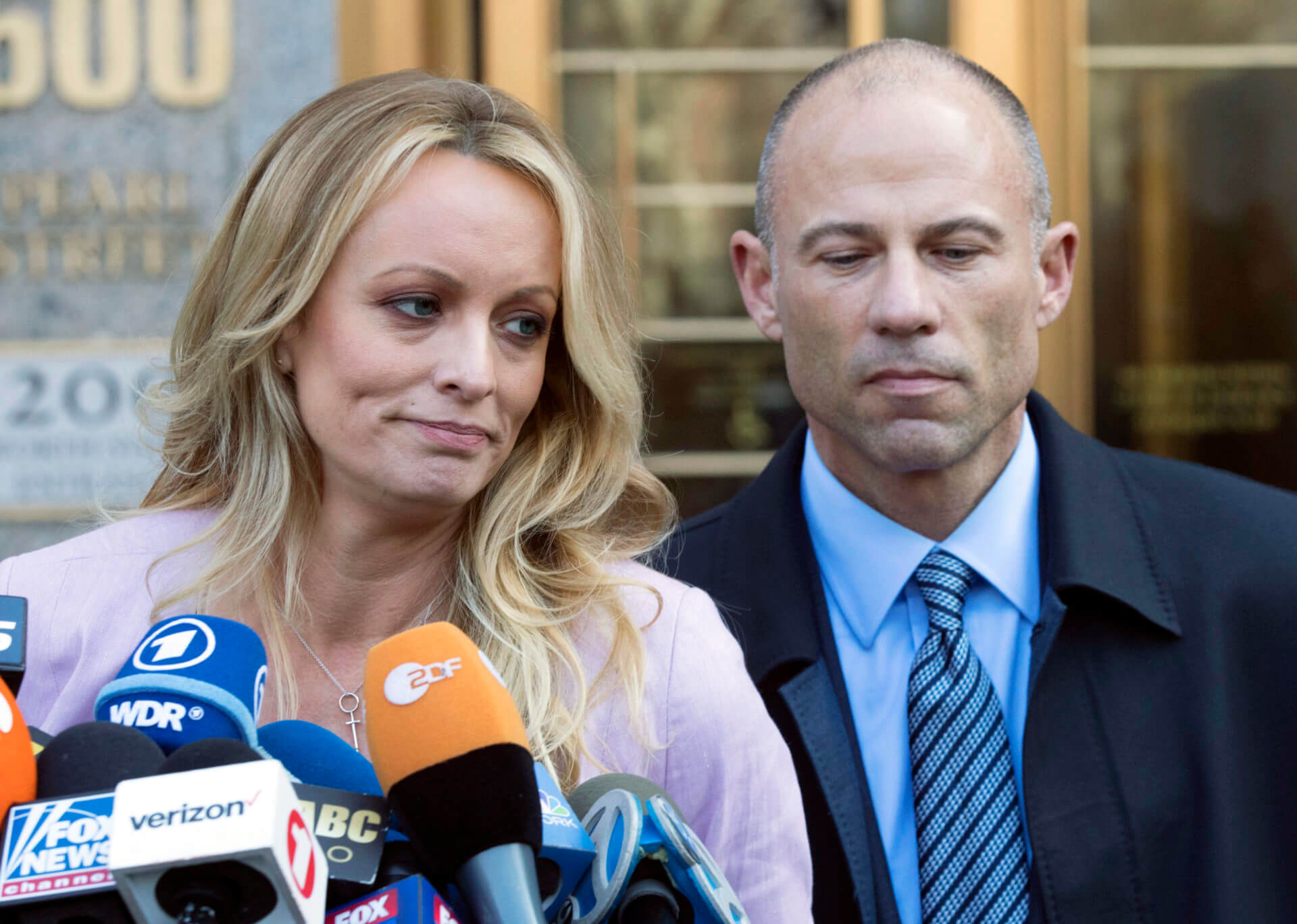 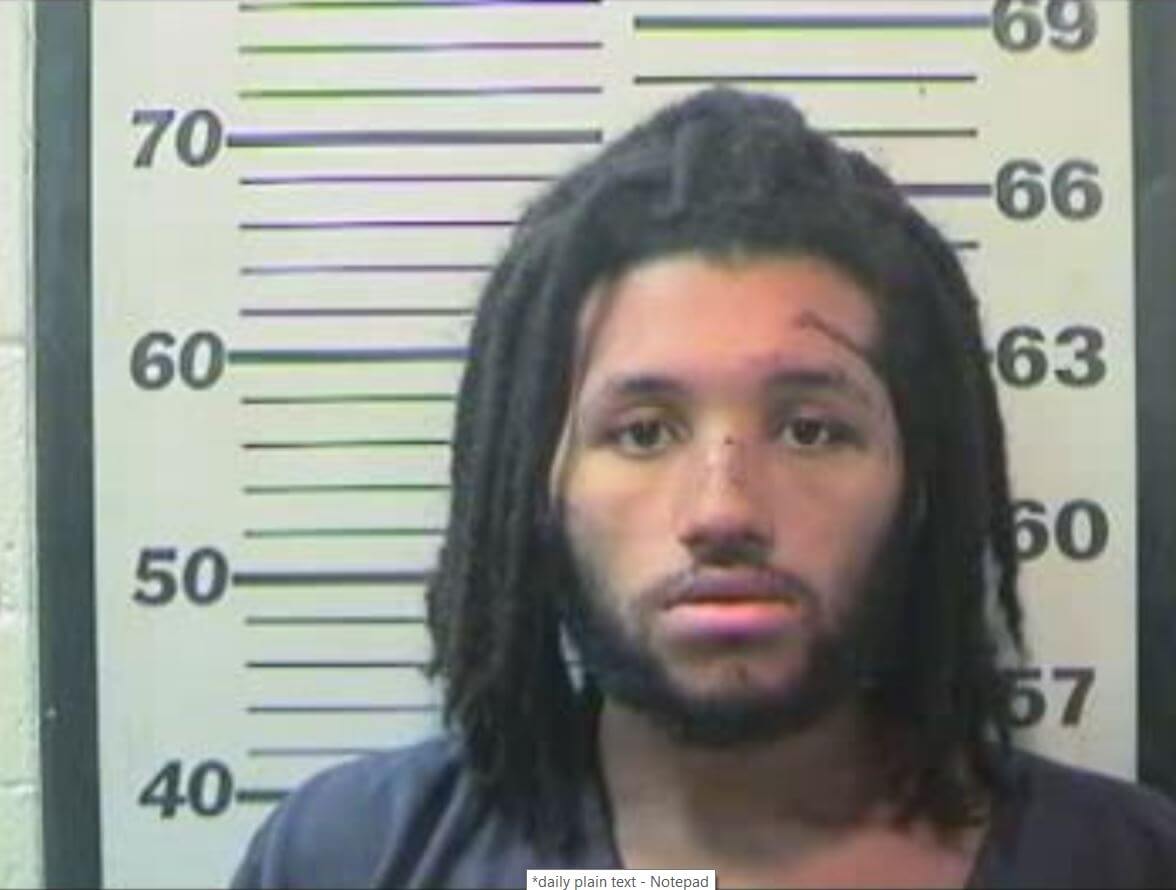 Man accused of killing mother with sword transferred to jail