Palm Beach County Sheriff’s Office Detective Bill Springer said Susan Poole, who was born in 1957, may have been the victim of a serial killer. 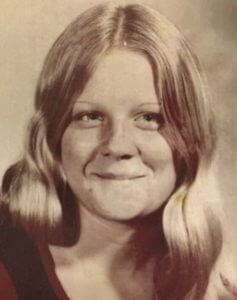 Poole’s remains were discovered in June of 1974 in the mangroves in an area known as “Burnt Bridges” on A1A. According to Springer, Poole had vanished two years prior, just before Christmas of 1972.

“Nobody knew where she went,” Springer said. “Her clothes, pocketbook were still at an apartment that she was staying at.”

The lab identified the deceased as Poole and helped investigators locate her parents and siblings. The family had lived in a Broward County trailer park at the time of Poole’s disappearance.

“The family was happy to know what happened. It’s been a long time waiting to see what happened to their sister,” Springer said. 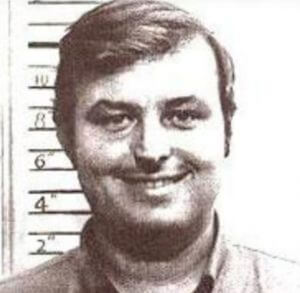 Springer said Poole may have been the victim of serial killer Gerard Schaefer, a former Wilton Manors police officer and Martin County deputy who was convicted in 1973 of murdering two girls.

Schaefer, who investigators said preyed on young girls who were hitchhiking, was stabbed to death by a fellow inmate in Florida State Prison in the mid-90s.

Springer on Thursday said Othram’s genealogy technology is a “great investigative technique” and the sheriff’s office wants to use it on other unsolved cases.

A young woman was found tied up in the mangroves of an area known as Burnt Bridges on A1A, in 1974. Almost 50 years later and thanks to the advancements of technology, she has been identified as: Susan Poole. #TheNameless pic.twitter.com/78ojlfSrO1

The sheriff’s office is hoping to locate and speak with three of Poole’s friends — Julie Hunt, Michelle Williamson and Greg Anderson — to learn more about what may have happened to her.

Anyone with information that can help investigators is asked to call the Palm Beach County Sheriff’s Office.

This story was originally published June 2, 2022 by WPTV in West Palm Beach, an E.W. Scripps Company.