“A judge does not have to explain a reason for recusal,” Dolan said in an email to the news media. 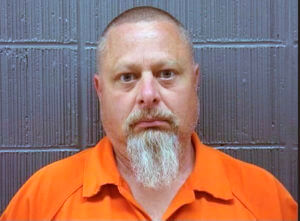 WATCH: Delphi Murders: What We Know About Suspect Richard Allen

Diener’s recusal came on the same day he approved a request from Carroll County Sheriff Tobe Leazenby to transfer Richard Allen, the suspect in the 2017 killings, to the Indiana Department of Corrections for safety reasons.

In the order to transfer Allen, Diener wrote, “This FINDING is not predicated on any acts or alleged acts of the Defendant, since arrest, rather a toxic and harmful insistence on ‘public information’ about Defendant and this case.”

Diener said the court found Allen to be in “imminent danger of serious bodily injury or death, or represents a substantial threat to the safety of others.”

He also addressed what he termed the “public bloodlust for information” in the case, calling it dangerous and saying all public servants working on the case do not feel safe or protected. 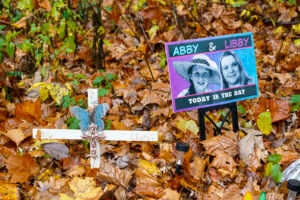 A makeshift memorial to Liberty German, and Abigail Williams near where they were last seen and where the bodies were discovered stands along the Monon Trail leading to the Monon High Bridge Trail in Delphi, Ind., Monday, Oct. 31, 2022. The Indiana State Police announced an arrest in the murders of the two teenage girls killed during a 2017 hiking trip in northern Indiana. (AP Photo/Michael Conroy)

Allen, 50, was arrested Oct. 28 on two murder counts in the killings of Liberty German, 14, and Abigail Williams, 13, in a case that has haunted Delphi.

The deaths were ruled a double homicide, but police have never disclosed how they died or described what evidence they gathered. A relative had dropped them off at a hiking trail near the Monon High Bridge just outside their hometown of Delphi, about 60 miles (97 kilometers) northwest of Indianapolis. Their bodies were found the next day, Feb. 14, 2017, in a rugged, heavily wooded area near the trail.

Diener entered a not-guilty plea for Allen at his initial hearing on Friday. 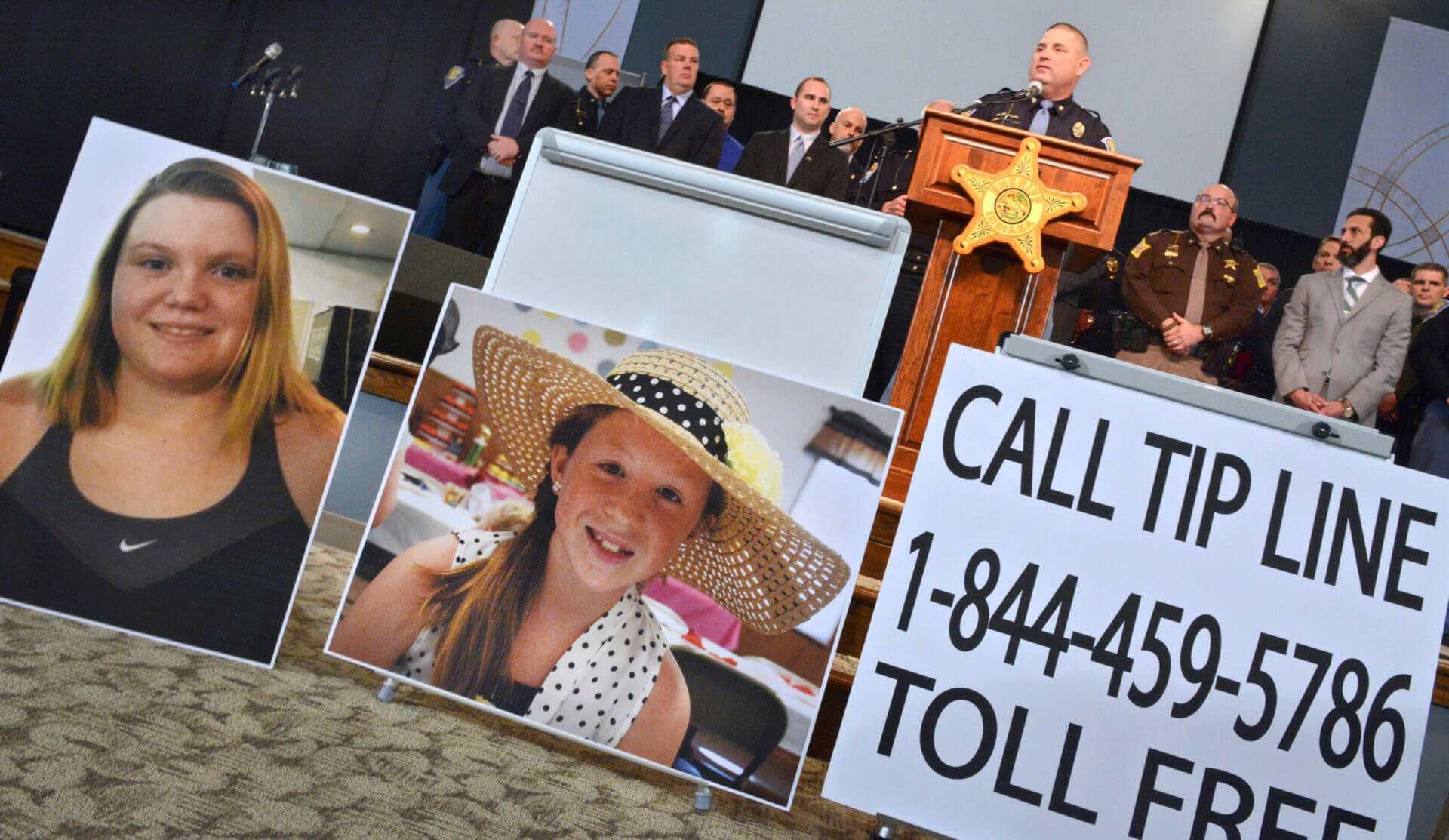