DETROIT (AP) — Some teachers and a counselor at a Michigan high school were aware of a teen’s troubling interest in guns and violence months before he was accused of fatally shooting four students and wounding others, a lawyer representing victims’ families said Thursday.

“From literally the beginning of school, Ethan Crumbley was evidencing signs of being a highly troubled individual, to say the least,” said Detroit attorney Ven Johnson, citing depositions taken in a civil lawsuit against Oxford Community Schools and some staff at Oxford High School.

Crumbley, now 16, faces trial next year as an adult on murder and other charges in the Nov. 30 shooting.

One teacher said Crumbley drew what appeared to be an ammunition magazine on a note card in late August 2021. Crumbley also responded in a survey that his favorite books included “Making Bombs for Hitler,” while “Dexter” and “Breaking Bad” were among his favorite television shows.

A week or so later, he wrote in an autobiographical poem assignment for a Spanish teacher that he “feels terrible and that his family is a mistake,” Johnson quoted from an email the teacher sent to a school counselor. 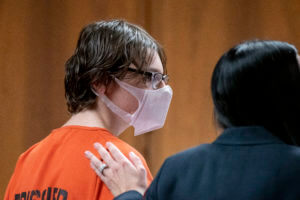 FILE – In this Feb. 22, 2022, photo, Ethan Crumbley, a teenager accused of killing four students in a shooting at Oxford High School, attends a hearing at Oakland County circuit court in Pontiac, Mich. A lawyer representing families of victims of a Michigan high school shooting says, Thursday, Sept. 22 some teachers and a counselor were aware of the suspect’s troubling behavior months before the mass shooting last fall. (David Guralnick/Detroit News via AP, Pool File)

The teacher who received the note card said in her deposition that she didn’t see the drawing until the day before the shooting. There apparently was no follow up to the Spanish teacher’s email in September asking the counselor to touch base with Crumbley, Johnson said.

Prosecutors have said Crumbley used a semi-automatic handgun to open fire on other teenagers in the hallway at the school roughly 30 miles (50 kilometers) north of Detroit. The four students who were killed were 16-year-old Tate Myre, 14-year-old Hana St. Juliana, 17-year-old Madisyn Baldwin and 17-year-old Justin Shilling.

Crumbley’s parents, James and Jennifer Crumbley, were charged with involuntary manslaughter and have pleaded not guilty. Prosecutors accuse the couple of failing to keep the gun used in the shooting secure at home and failing to reasonably care for their son when he showed signs of mental distress.

The day before the shooting, a teacher saw Ethan Crumbley looking at ammunition on his phone while in class. School officials left a voicemail informing his mother about it.

On the morning of the shooting, Crumbley’s parents were summoned to the school and confronted with his drawings, which included a handgun and the words: “The thoughts won’t stop. Help me.” Authorities said the parents refused to take him home after the 13-minute meeting and were told to get him counseling.

Several parents attending Johnson’s news conference in Detroit on Thursday said they had not known about some of the details revealed in the depositions.

“I don’t see any excuse to not take these red flags very seriously,” said Jill Soave, mother of Justin Shilling. “We’re learning all these months later that this could have been avoided. These children should be with us today. There’s no excuse. Anyone with any type of common sense could put the pieces together that something was very wrong.”

William Myre, Tate Myre’s father, accused the school district of withholding information that could have been used to prevent the shooting.

“Meanwhile, here we are buying memorial shirts for our murdered kid,” he said, holding up a blue T-shirt. “What’s Oxford Community Schools doing? Nothing. Nothing.”

The Associated Press left an email Thursday afternoon seeking comment from the district.

FROM THE BENCH: Is it fair for defendants to represent themselves? – Opinion

Sailor found not guilty of setting fire that destroyed ship 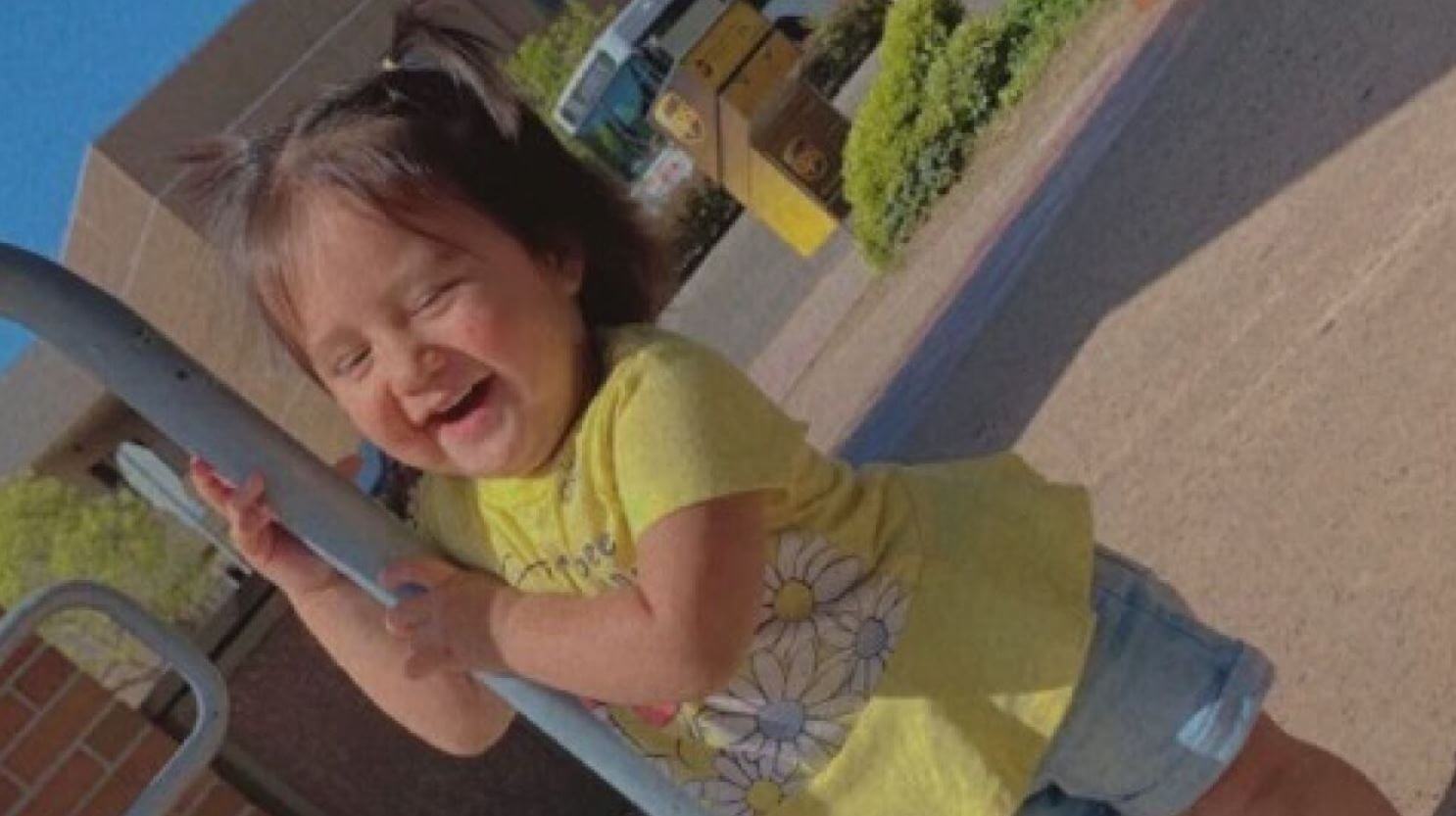 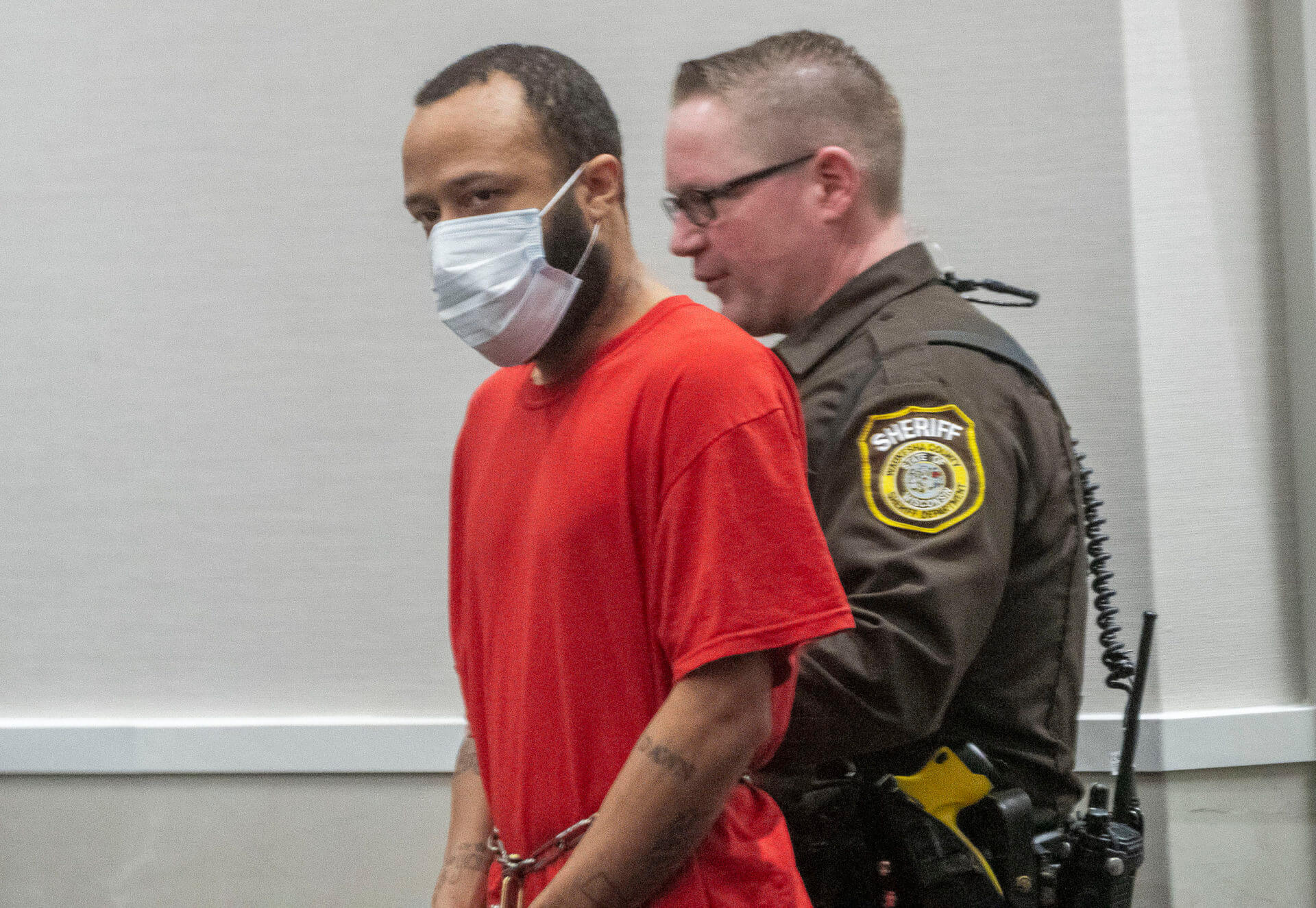 FROM THE BENCH: Is it fair for defendants to represent themselves? - Opinion