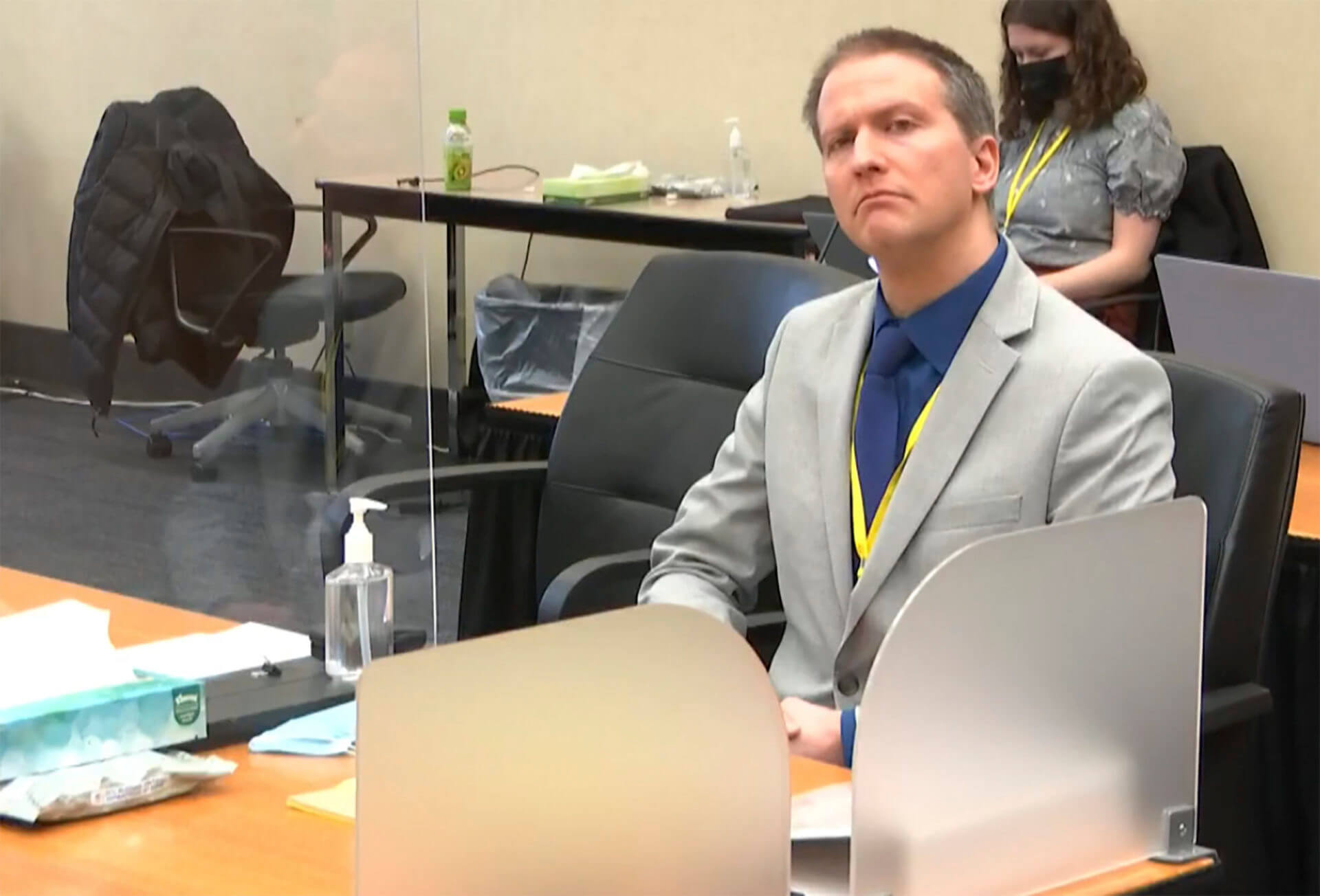 NEW YORK (AP) — Scott Tufts believes the media world is not complete without Court TV. If he’s ever going to prove his point, now is the time.

The television executive is behind the network’s 2019 revival and, since he began working last fall to convince Minnesota authorities to televise Derek Chauvin’s trial, has seen the case as an opportunity to let more people know that Court TV is back.

Early returns are encouraging: The network says the number of live streams of Court TV programming during the first week of the former Minneapolis police officer’s trial for the murder of George Floyd was 20 times what it was pre-trial.

“When you say Court TV, everyone knows who you are,” said Tufts, the network’s senior vice president. “But when you launch a new network, people have to find you.”

Originally started by journalist Steven Brill in 1991, Court TV became known for coverage of sensational trials involving O.J. Simpson and the Menendez brothers. But then-corporate owner Time Warner changed it to Tru TV in 2008, believing a broader-based entertainment network would have more appeal.

Tufts, who has been involved in legal programming since producing CNN’s “Burden of Proof” in the 1990s, believed owners gave up too soon. He never lost faith in Court TV as a concept and tried to convince media companies to bring it back. Katz Broadcasting, a subsidiary of the E.W. Scripps Co., agreed to try.

Similarly, some of the people who worked on Court TV yearned for their own chance to return, said Michael Ayala. He was a reporter for Court TV in the 1990s, left to work at CBS stations in Chicago and Washington, and is now back as a Court TV anchor. Vinnie Politan, an anchor, is another returnee, along with a handful of behind-the-scenes employees.

“It feels fantastic,” Ayala said. “I cannot express to you enough how happy I am.”

Virtually all lawyers in the early days, the network now has more people with television experience, he said. But the focus on covering issues from a legal perspective hasn’t changed.

In prime time this week, for example, Ayala discussed a U.S. Supreme Court ruling on the use of force by police officers and how Chauvin’s attorney quoted from it during a cross-examination. Viewer opinion was solicited on the question of whether Chauvin was justified in believing that the crowd at the scene of Floyd’s death posed a threat.

Anyone who watched Court TV’s programming during the Simpson trial will find coverage of the Chauvin case to be similar, Ayala told The Associated Press.

Not only was Minnesota convinced by Court TV and other media organizations to televise the Chauvin trial, but Court TV cameras provide the video feed for colleagues.

“I’m proud of our team,” Tufts said. “We’ve delivered on our mission to provide expert analysis based on facts and the law. So much (other) coverage is devoted to one political position or another.”

He said he went into the Chauvin trial with hopes that Court TV would get an audience boost of 20% to 50%. Nielsen says the first week provided Court TV with its biggest television audience since the reboot, and suggests that Tufts’ goal may have been too modest.

“It has given viewers a broader awareness that we’re there,” he said.

While the pandemic has cut down on the number of trials available for television, it has provided one gift, even if temporary. The U.S. Supreme Court has held arguments on many of its cases by teleconference, and Court TV has been airing that audio.

Tufts acquired the entire Court TV library of programming from 1991 until its end, including all the old trial tapes. It took seven semi-trailers to transport tapes from storage in New Jersey to the new Atlanta headquarters, and the material is being digitally converted. It was already mined for a 25-part series on the 25th anniversary of the Simpson trial.

Court TV faces competition it did not have before, including Dan Abrams’ Law & Crime Network, which has operated since 2017. YouTube is also a popular destination for people interested in old trial footage, said Larry Gerbrandt, principal in Media Valuation Partners, which consults on media properties.

“It’s a little bit of a gift to be the channel of record (on the Chauvin trial) and essentially cover it gavel to gavel,” he said.

Gerbrandt said success largely depends on its ability to be seen in as many places as possible. Court TV says it is already available in 93% of the nation’s homes with television, and also streams its programming for free.

The plan is to build Court TV into an expansive media empire, Tufts said.

Find Court TV’s full coverage of the death of George Floyd at: courttv.com/the-death-of-george-floyd-murder-trial/