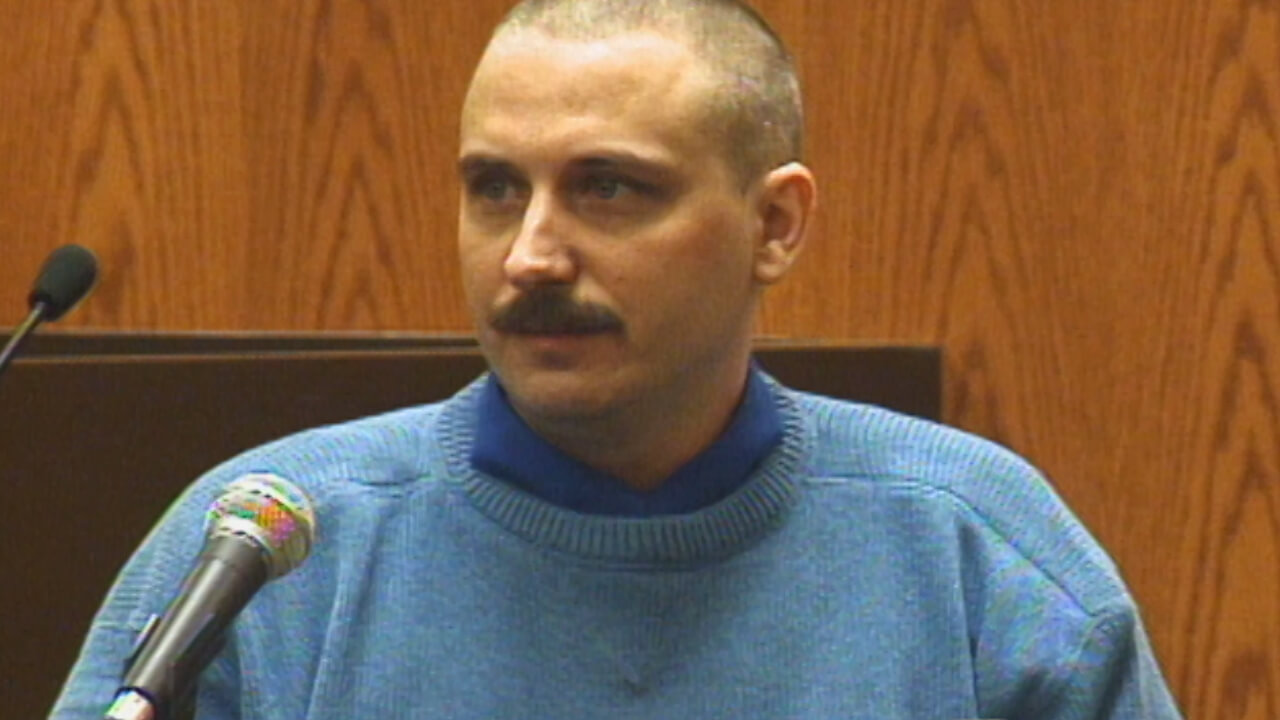 Volunteer firefighter paramedic David Beck is accused of fatally shooting his ex-girlfriend outside the fire station where they both worked. David and Kimberly Passwaters broke up in January 2001 after a year of dating. When Kimberly refused to take David's calls, he grew desperate and asked his older brother Harold to speak with her. While Harold and Kimberly talked, David allegedly hid and listened from a mezzanine above. Prosecutors claim David charged down and fired six shots in Kimberly. The defense claims Harold committed the murder to help his brother, who was tormented by the end of the relationship. 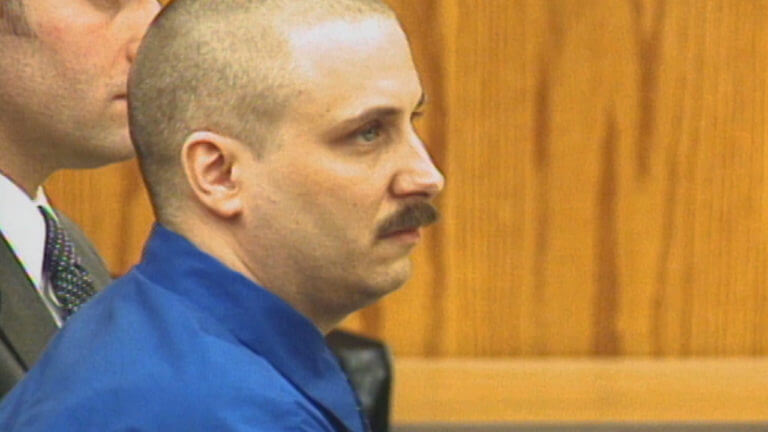 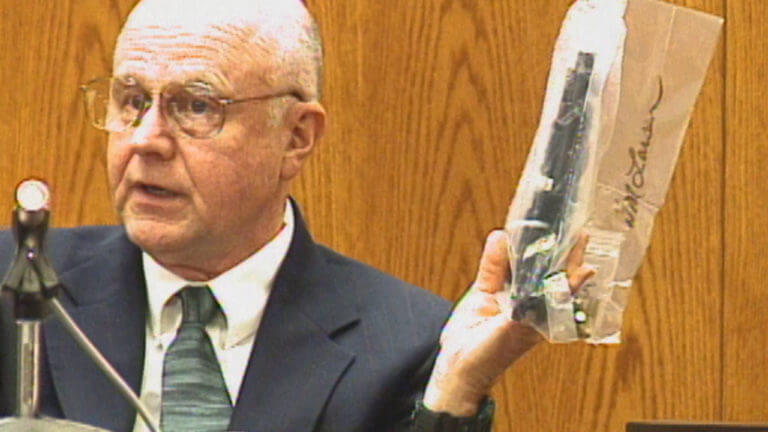 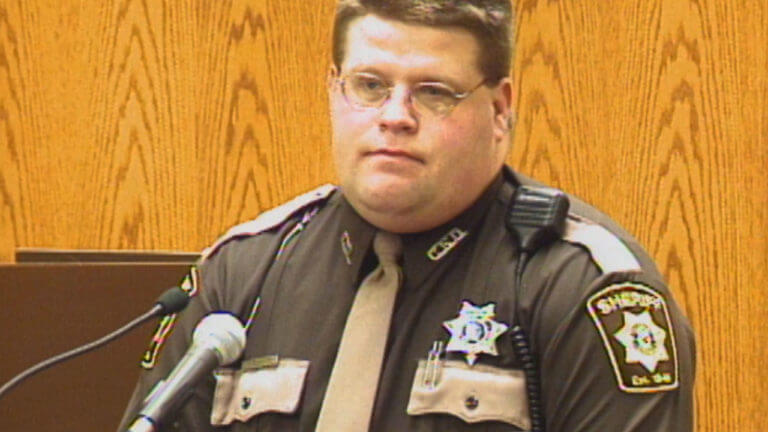 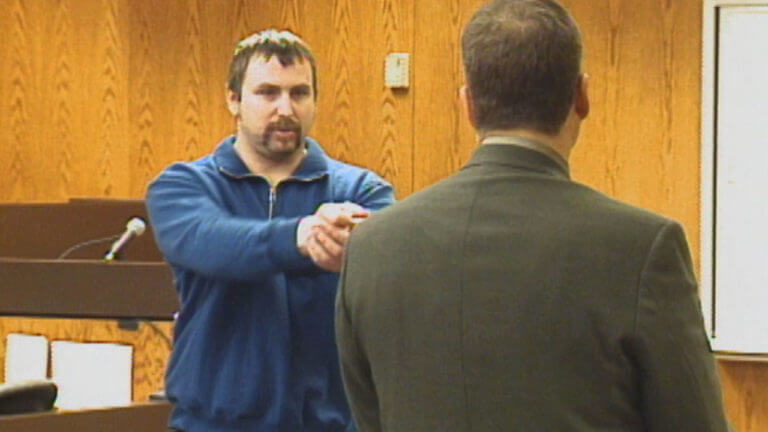 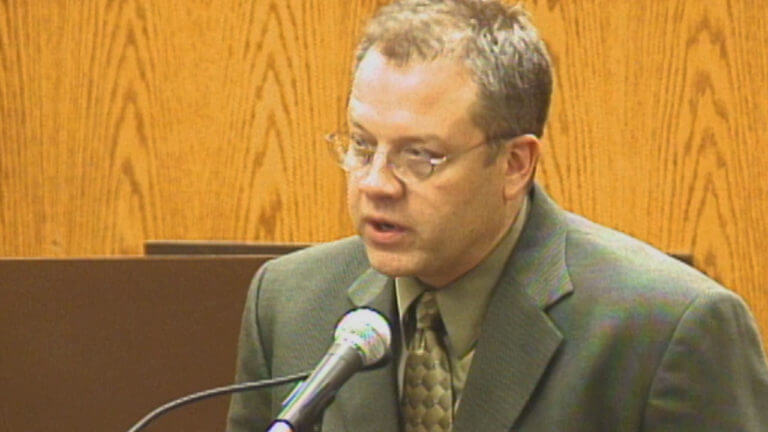 5-WI v. Beck: Outside the Presence of the Jury 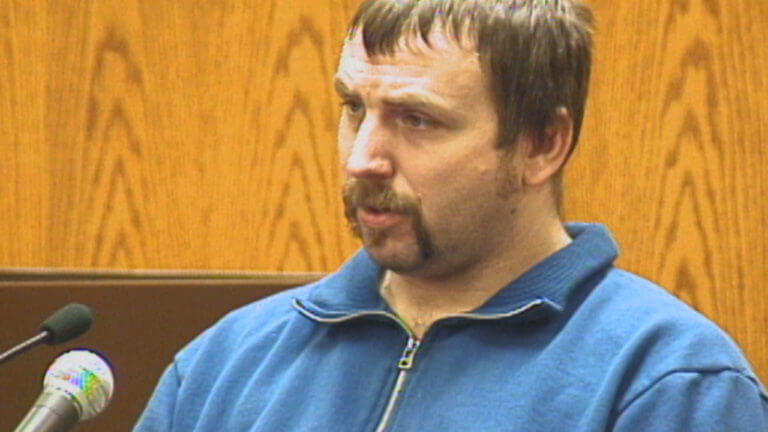 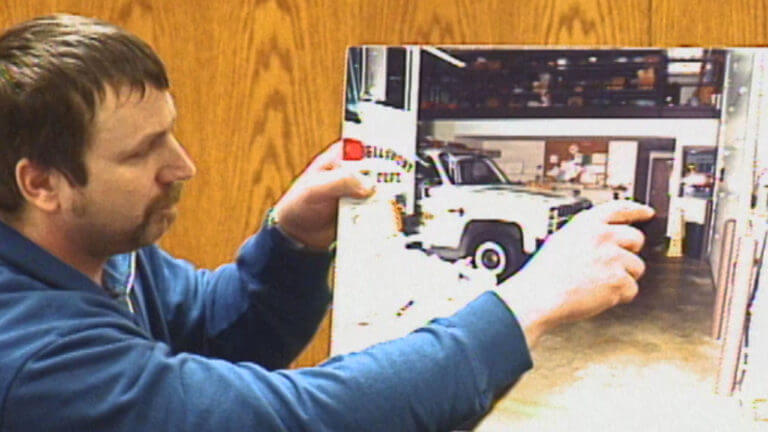 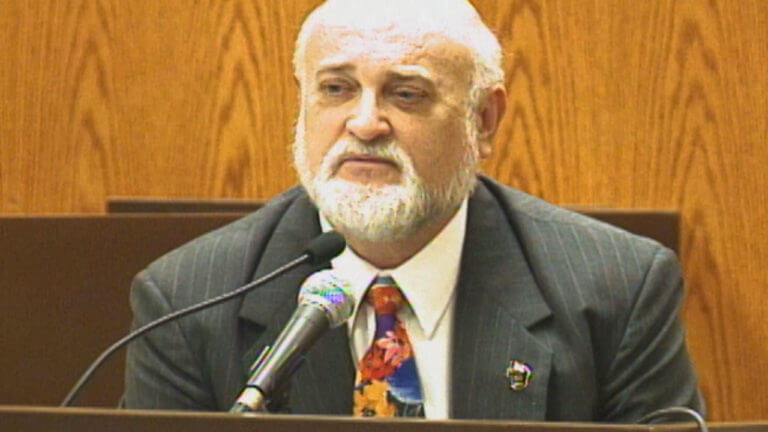 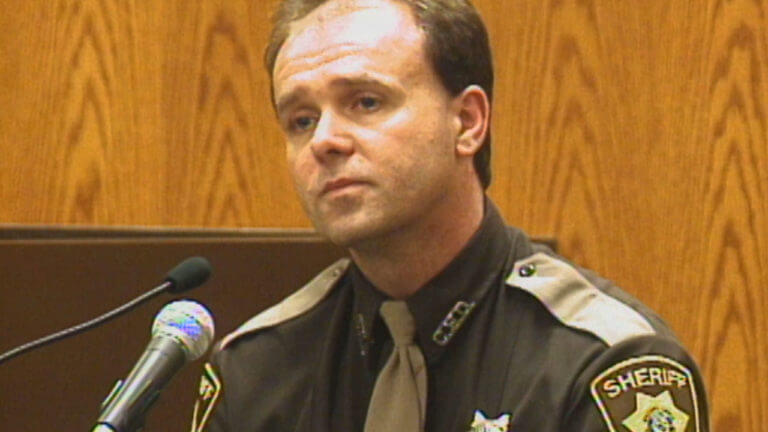 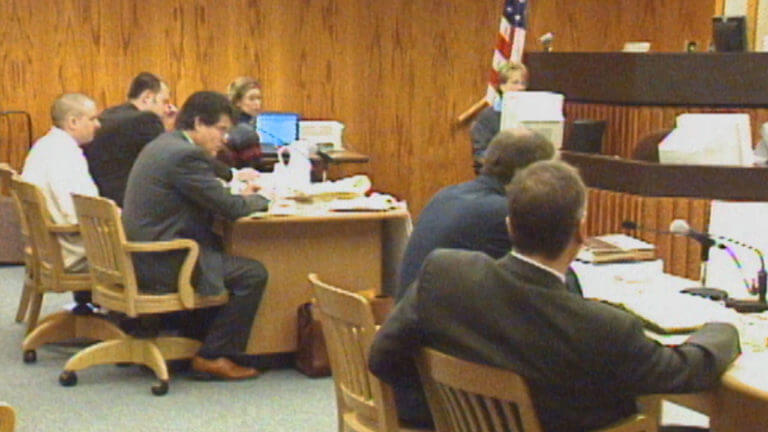 10-WI v. Beck: Outside the Presence of the Jury 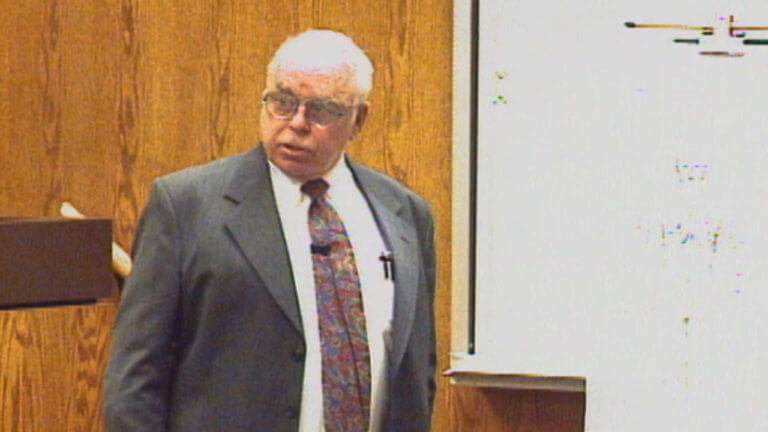 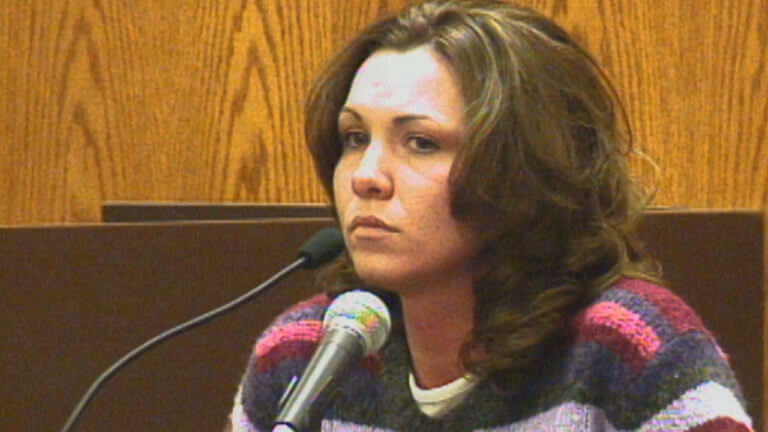 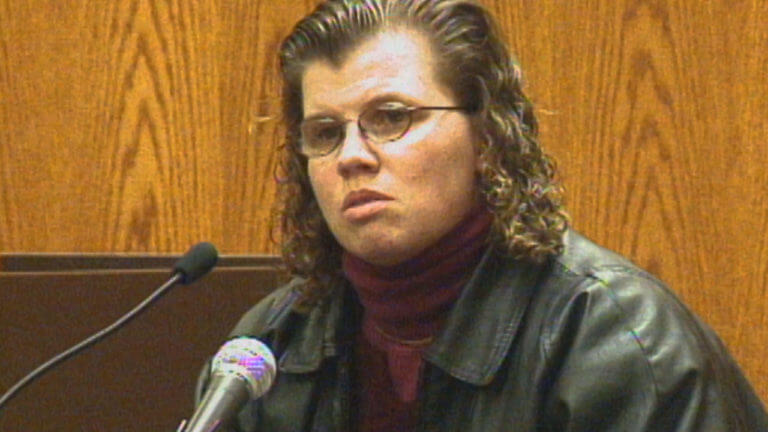 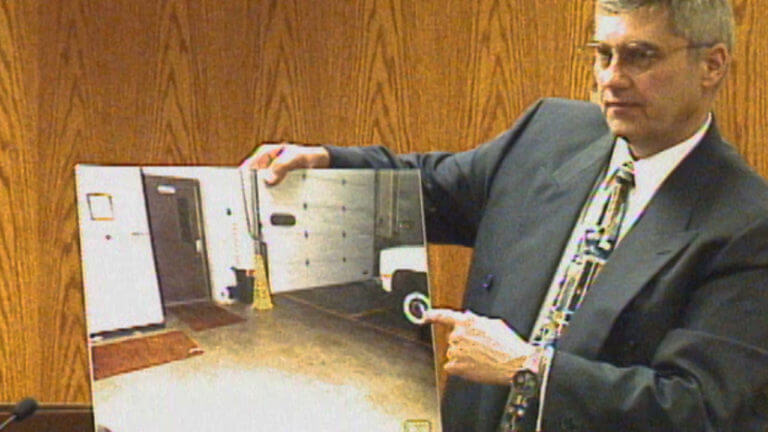 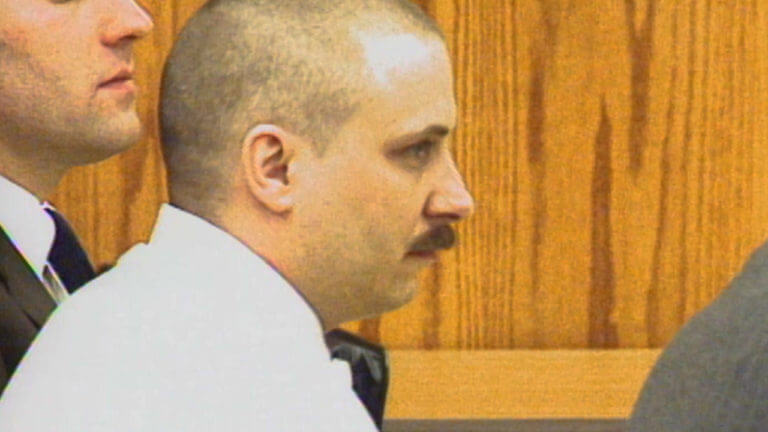 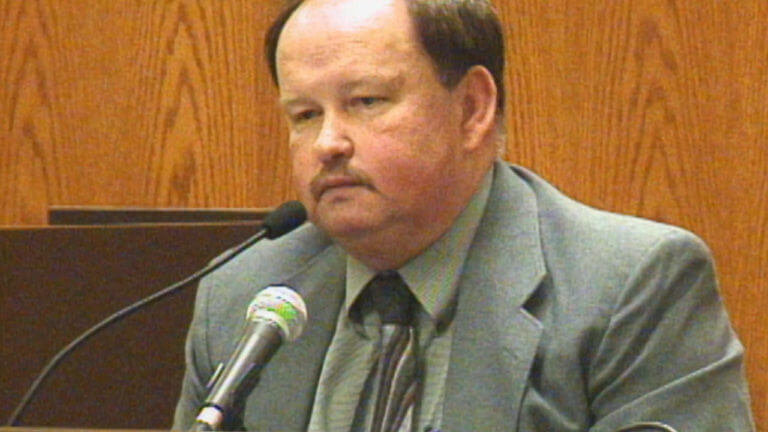 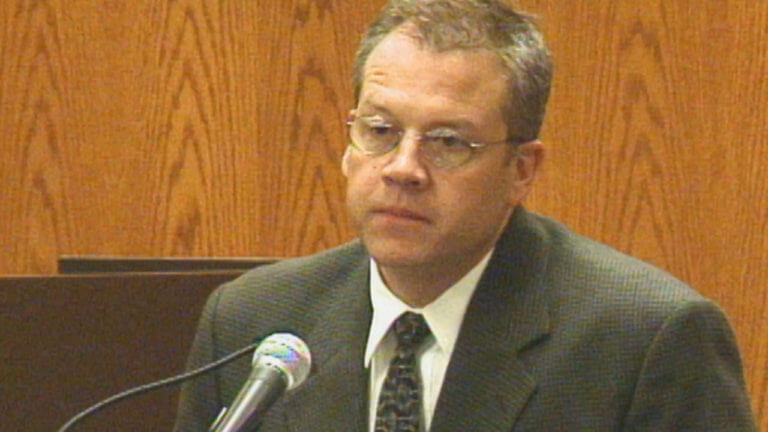 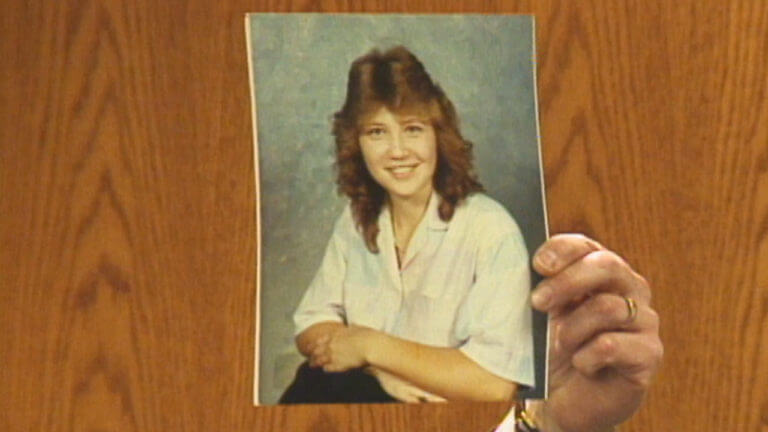 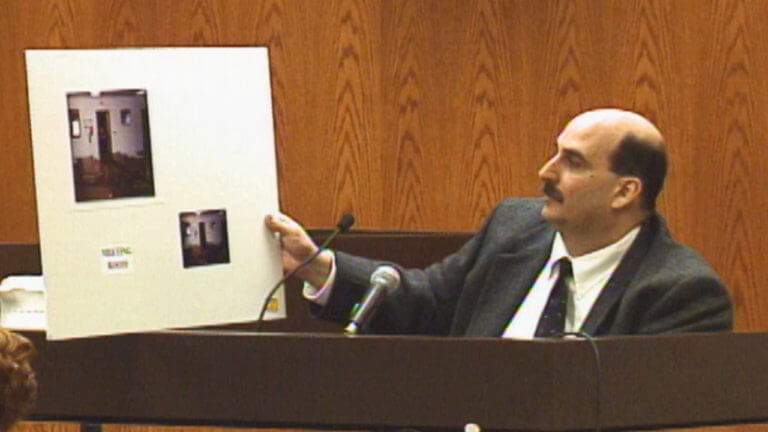 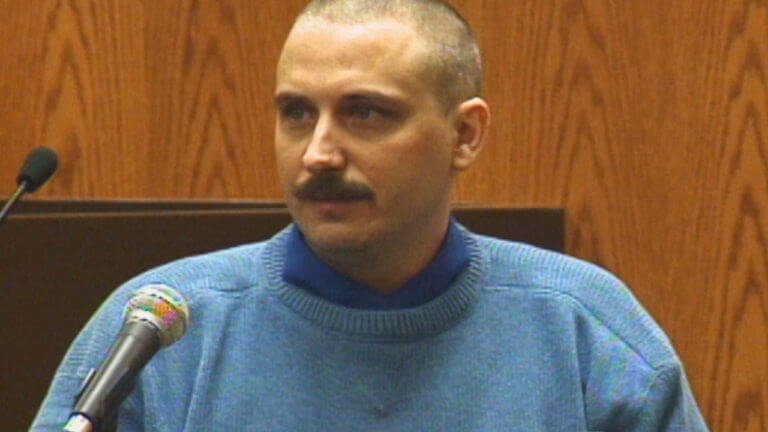 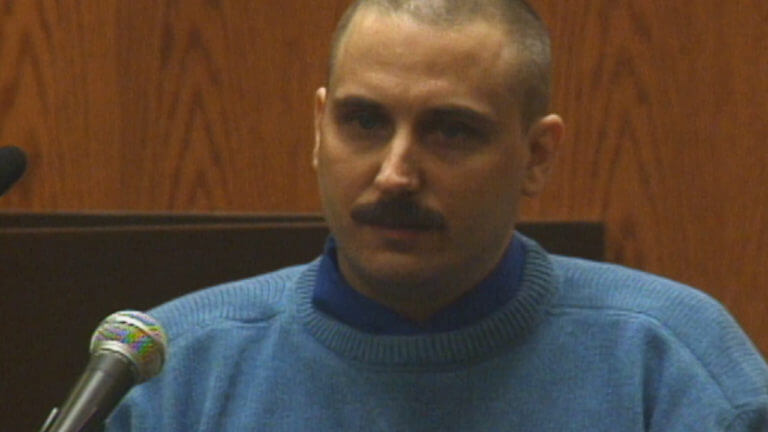 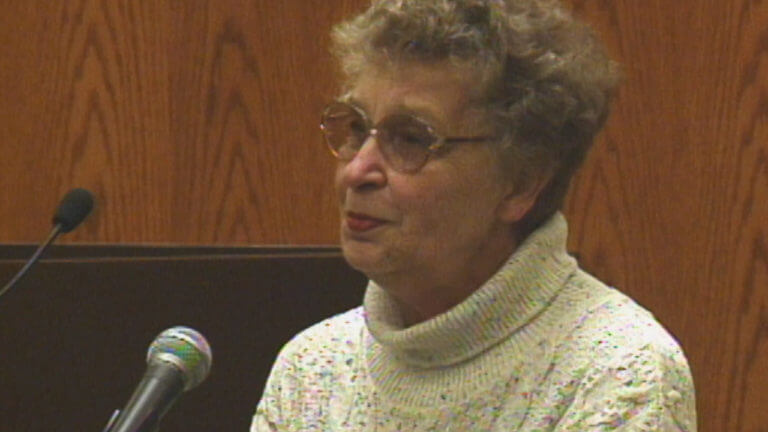 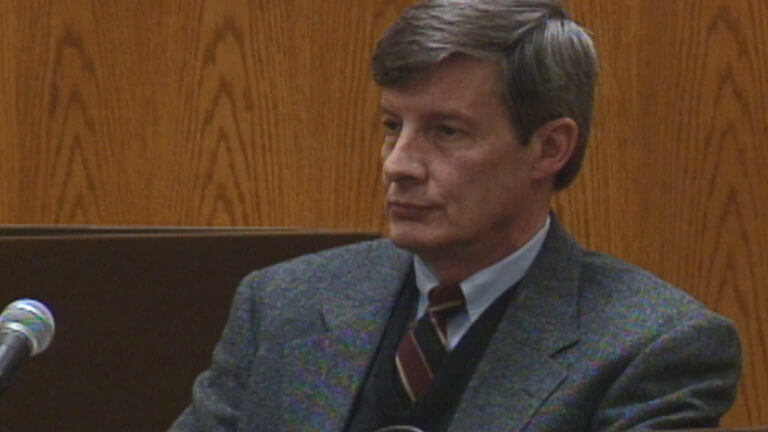 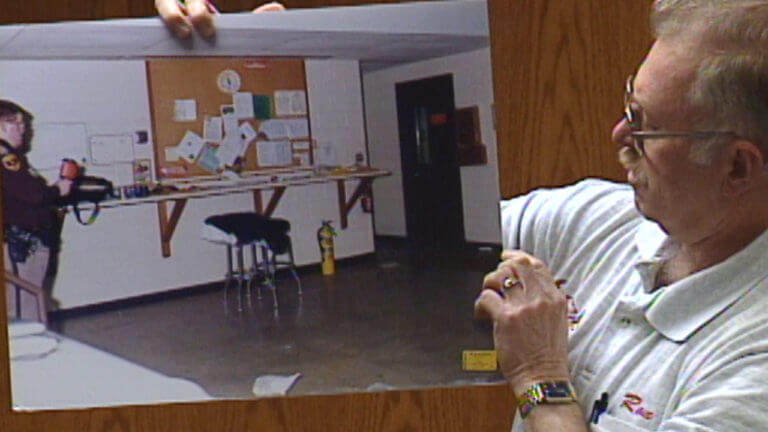 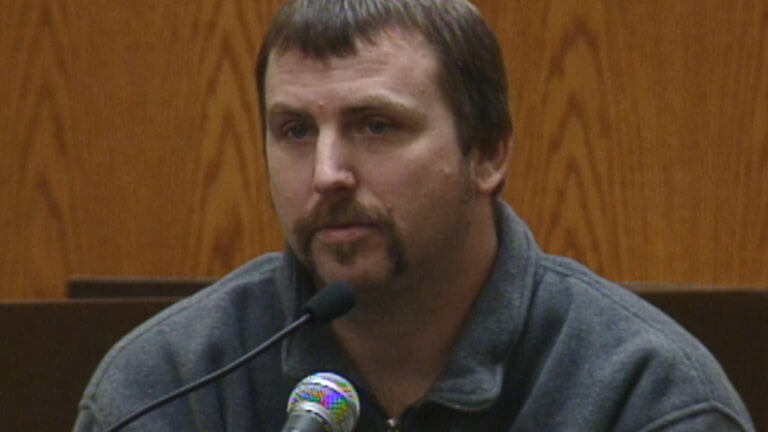 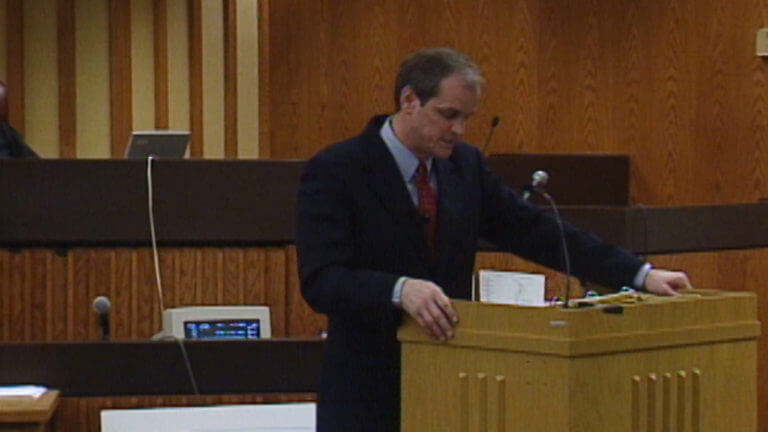 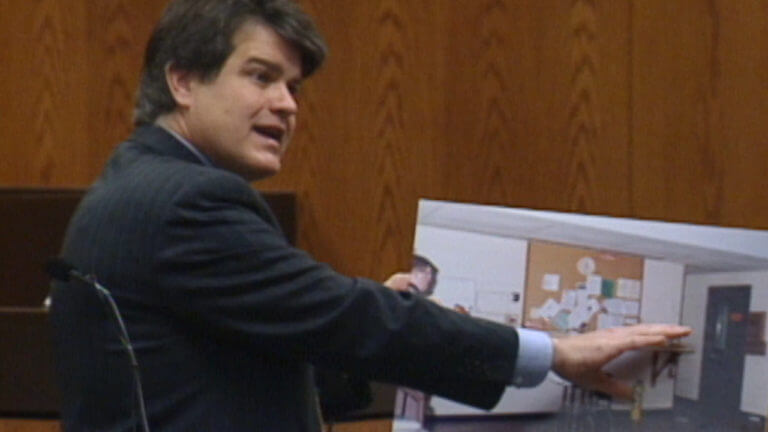 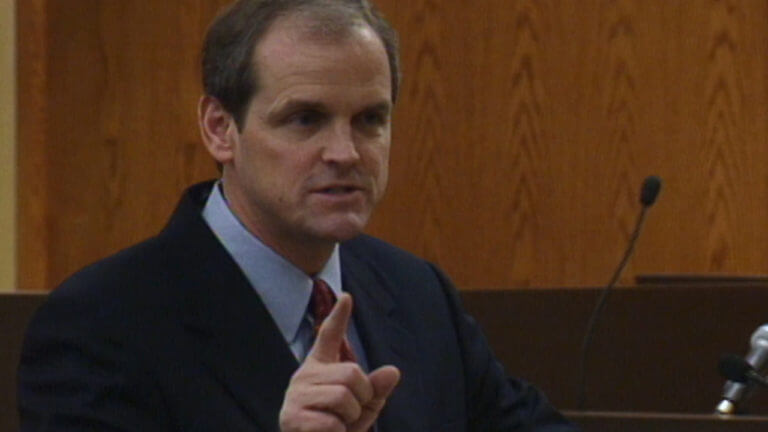 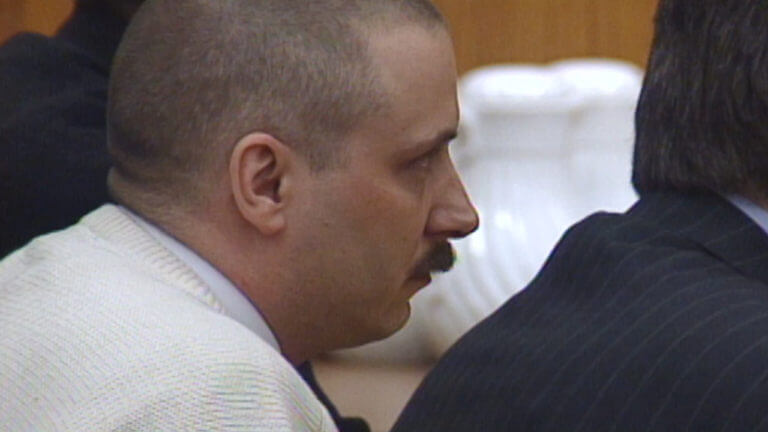