From celebrity showdowns to accused serial killers, Court TV is bringing viewers inside the courtroom for the most high profile trials across the country. Here’s a look at some cases Court TV is anticipating for 2023.

Chad Daybell and Lori Vallow Daybell are expected to stand trial beginning April 3, 2023, in Fremont County, Idaho. The so-called ‘Doomsday couple‘ are accused in the deaths of Lori’s two children and Chad’s late wife, Tammy Daybell. The remains of 16-year-old Tylee Ryan and 7-year-old JJ Vallow were found in shallow graves on Chad’s property in July 2020. The children were last seen alive Sept. 8, 2019. Tammy Daybell was initially believed to have died of natural causes in her sleep in Oct. 2019. Chad and Lori wed on Nov. 5, 2019.

Sheila Keen-Warren is accused of dressing up as a clown and killing her future husband’s wife more than 30 years ago. The case of Marlene Warren’s May 26, 1990 murder was cold until 2014, when new DNA analysis reportedly linked Sheila to the murder. She was arrested in 2017. The case has undergone a series of delays, the latest on Oct. 14. A new trial date has not been set.

Disbarred South Carolina attorney Alex Murdaugh is accused of killing his wife and youngest son to cover up his financial crimes. Prosecutors claim Murdaugh, heir to a legal dynasty in the Lowcountry, “was a drug addict who helped run a money laundering and painkiller ring and stole millions from settlements he secured for mostly poor clients,” reports The Associated Press. Maggie Murdaugh, 52, and Paul Murdaugh, 22, were found shot to death on June 7, 2021 on the family’s property. Murdaugh is currently scheduled to stand trial Jan. 23, 2023.

Kaitlin Armstrong is accused of fatally shooting 25-year-old pro-cyclist Anna Moriah Wilson on May 11, 2022. Investigators say the women were romantic rivals. Armstrong fled the country, prompting a 43-day manhunt that ended June 29 in Costa Rica. A trial date has been set for June 26, 2023.

Former stockbroker and convicted murderer Mark Jensen has been granted a new trial, scheduled to begin Jan. 9, 2023. In 2008, Jensen was convicted of killing his wife Julie Jensen by poisoning her with antifreeze in 1998. The case was built on a letter Julie wrote pointing the finger at her husband of 14 years, and statements she made to police, a neighbor and her son’s teacher. Jensen was granted a new trial after the Wisconsin Supreme Court concluded Julie’s statements can’t be used.

Sarah Boone is accused of zipping her boyfriend in a suitcase and leaving him to die on Feb. 25, 2020. Boone claims 42-year-old Jorge Torres Jr.’s death resulted from a hide-and-seek game gone wrong, but police reportedly found troubling videos on her cellphone of Boone taunting Torres as he struggled to get out of the suitcase. Boone reportedly admitted she zipped Torres into the suitcase, went upstairs to bed and awoke the next morning to find him still inside and unresponsive, according to an affidavit. Boone is scheduled to stand trial Jan. 30. 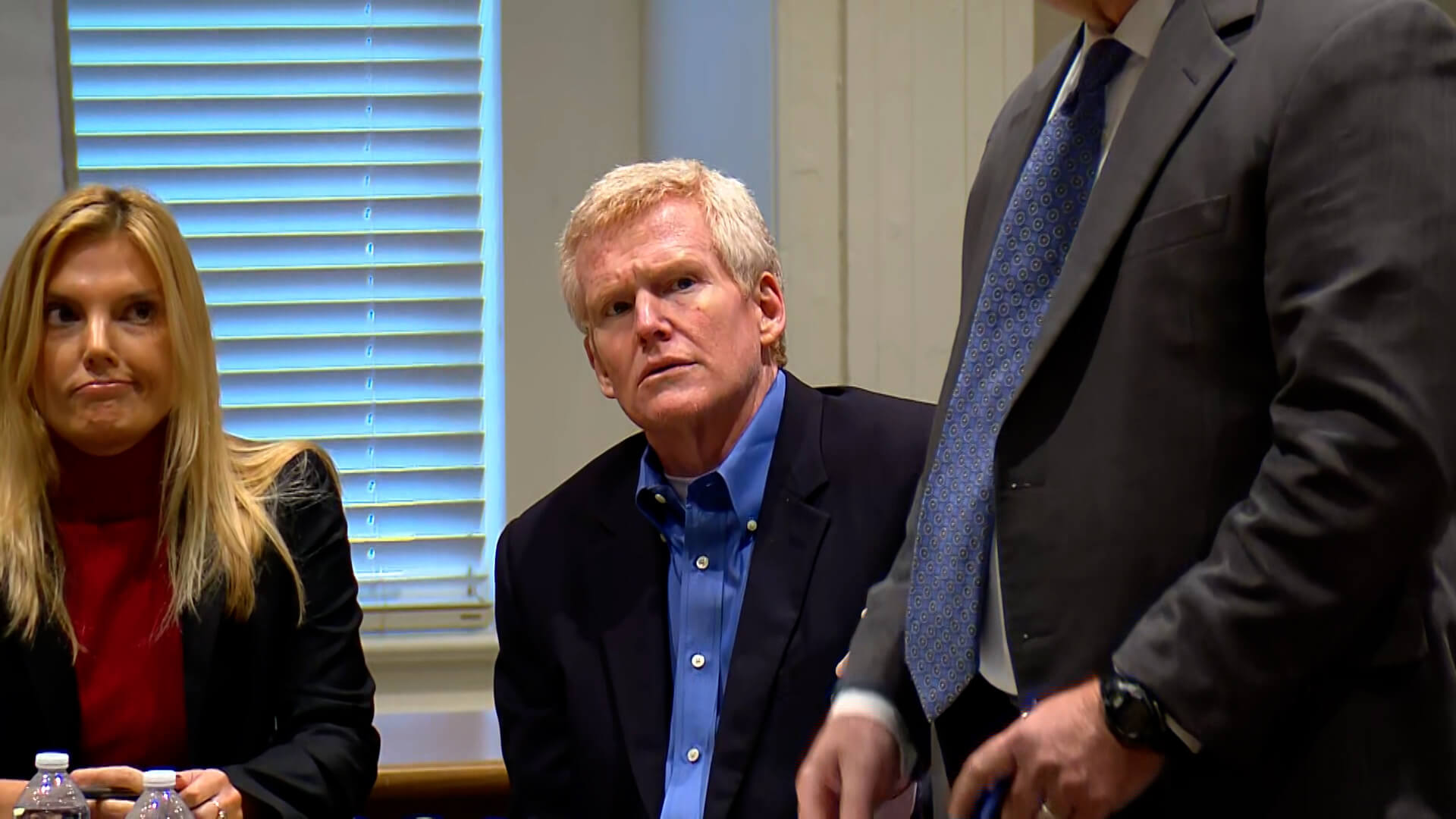 Alex Murdaugh appears in court for a pretrial hearing at the Richland County Courthouse on Dec. 9, 2022. (Court TV)
MORE NEWS