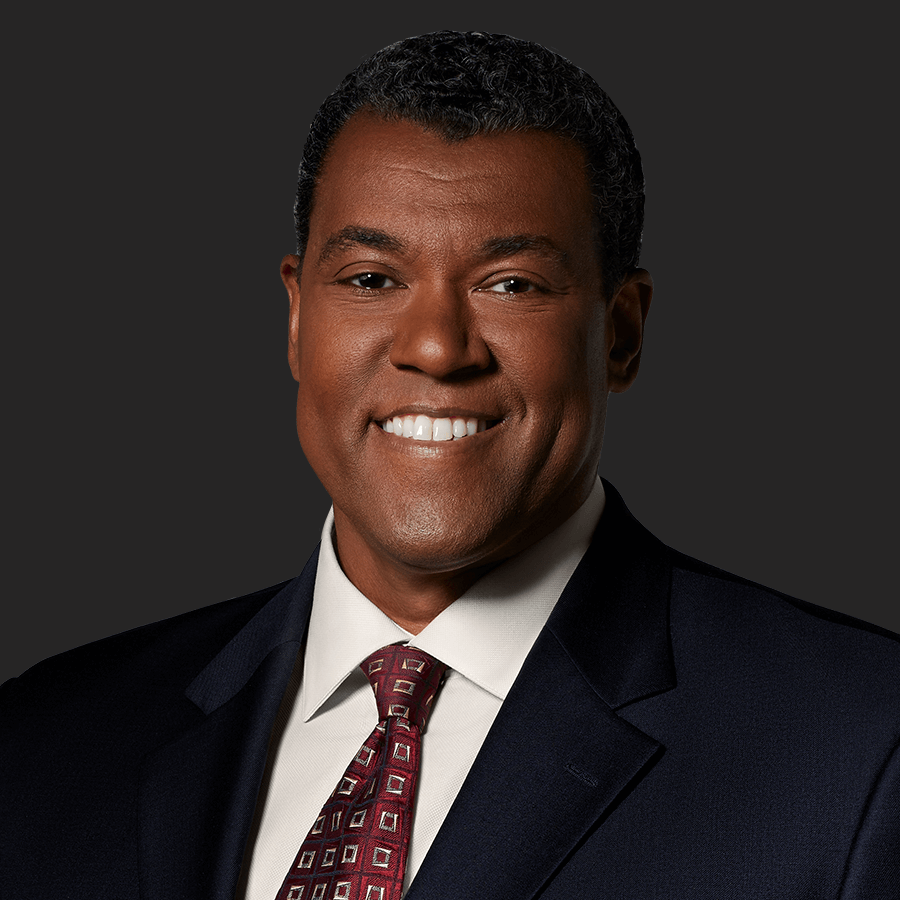 Michael Ayala, an attorney and EMMY®-Award winner, has returned to Court TV. Ayala has over 20 years of experience in-front of the camera. He previously was an anchor, reporter, writer and researcher for the original Court TV where he covered and reported on the cases involving O.J. Simpson, Scott Peterson, the Menendez Brothers, Bill Cosby and Dr. Jack Kevorkian. Michael later anchored for CBS in Chicago and has operated his own media company for the past several years. 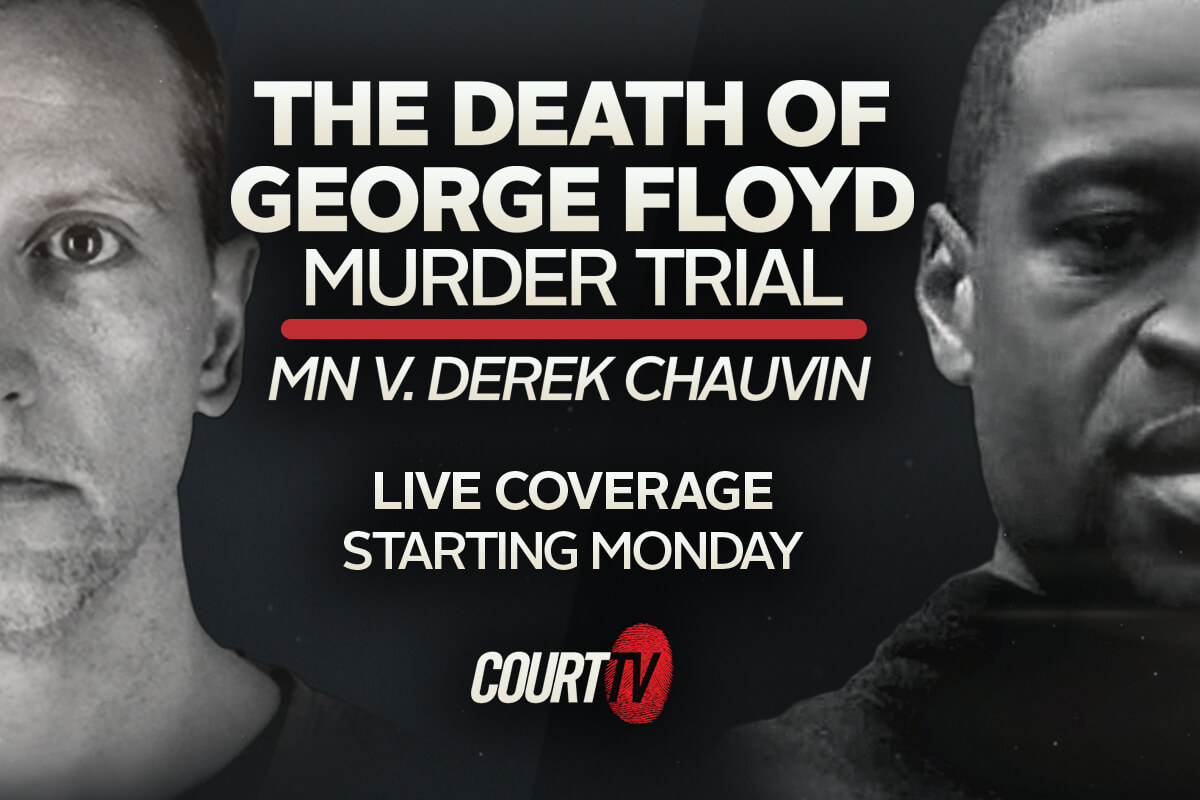