Scott Nelson is on trial for the kidnapping and murder of beloved Winter Park nanny Jennifer Fulford. Prosecutors say Nelson forced his way into a Winter Park home in September 2017. He tied up 56-year-old Jennifer Lynn Fulford and put her in the trunk of her own car. He used an ATM to steal $300 from her account. Investigators say Nelson stabbed Fulford several times in a vacant lot outside Orlando. Due to the accusation that Nelson killed to cover up a robbery, prosecutors filed for the death penalty in the case. 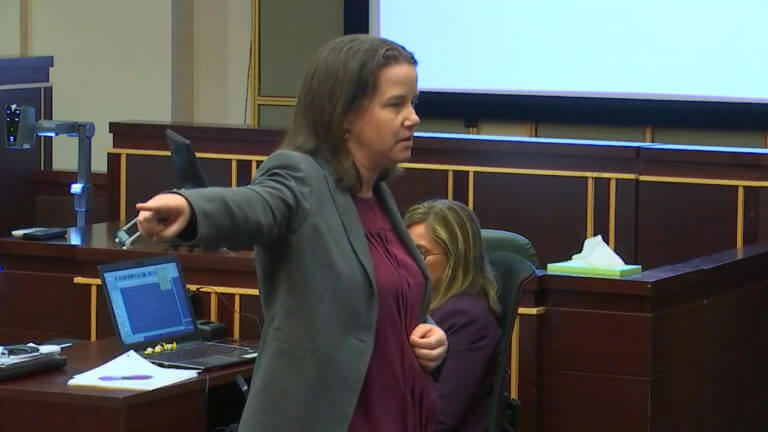 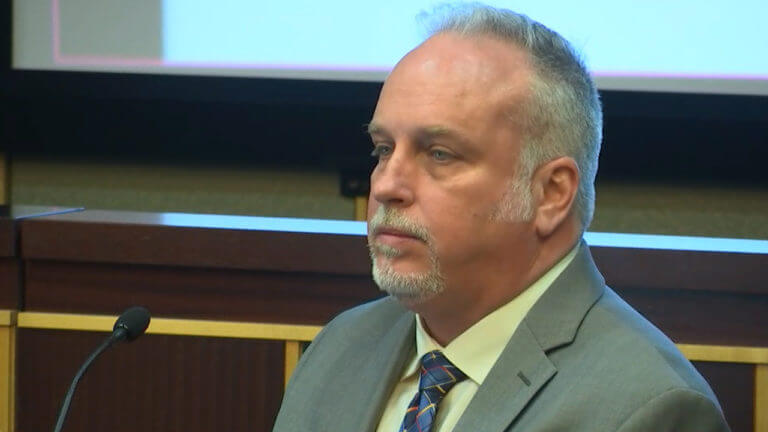 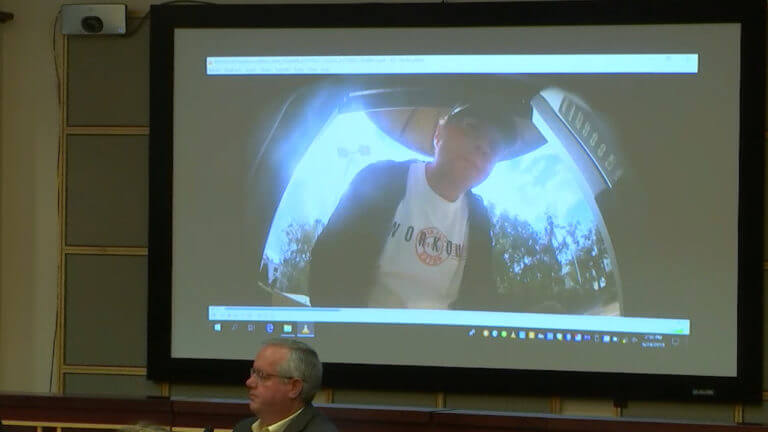 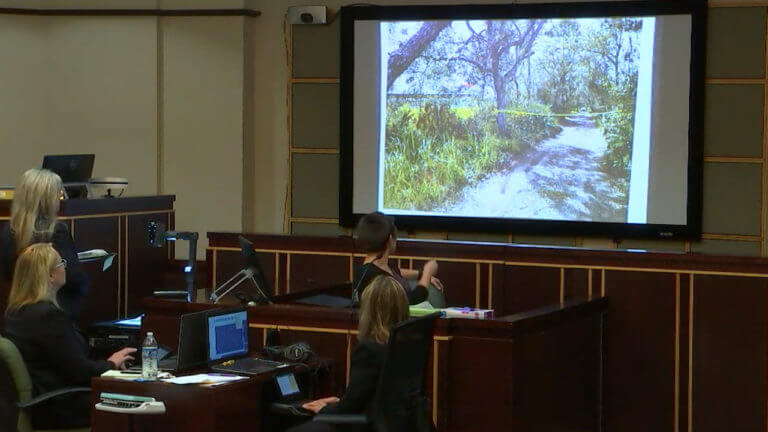 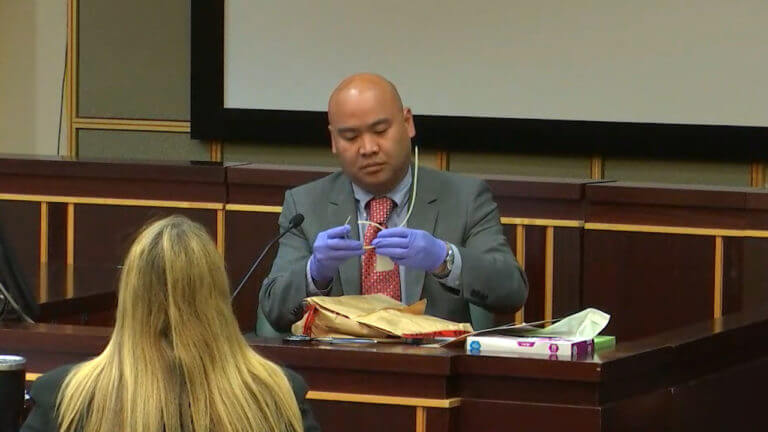 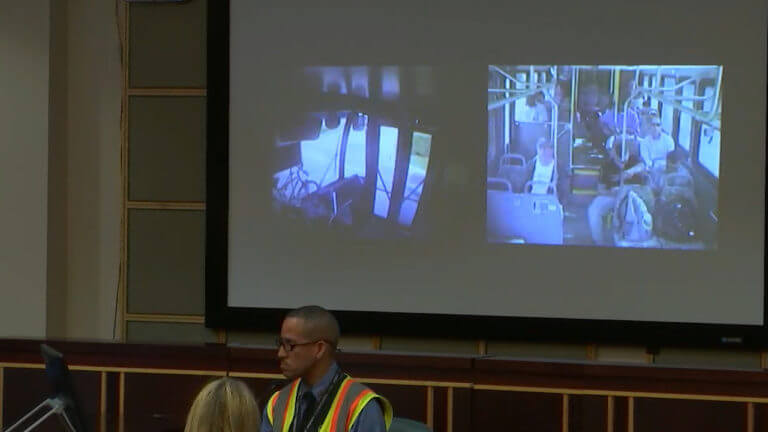 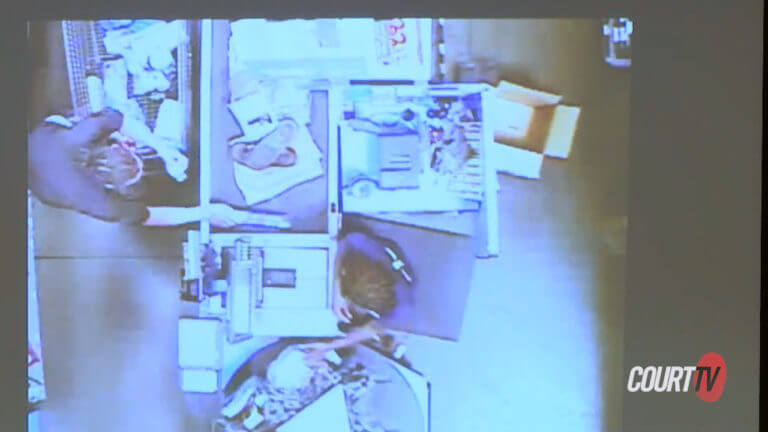 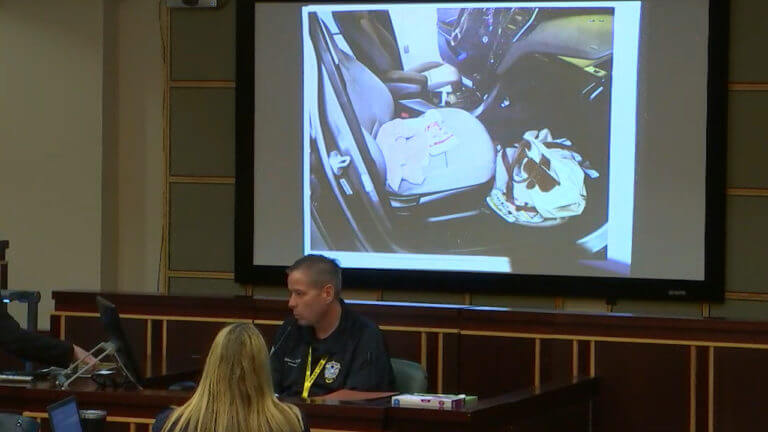 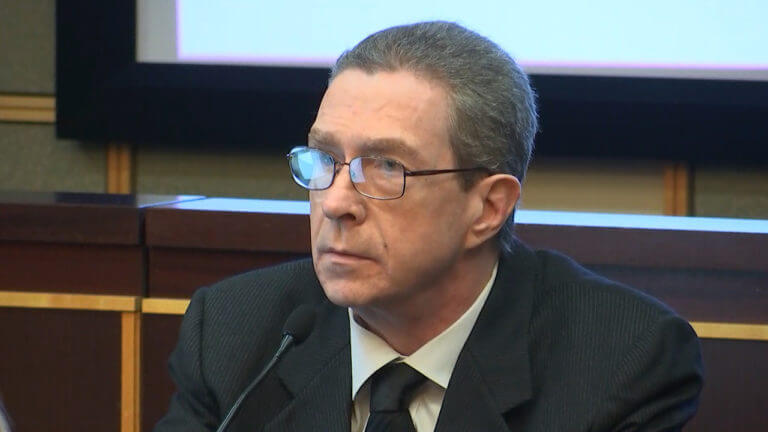 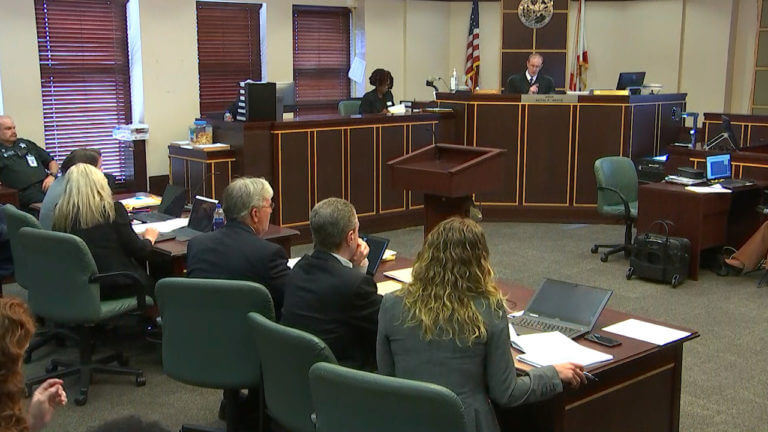 10-FL v. Nelson: Outside the Presence of the Jury 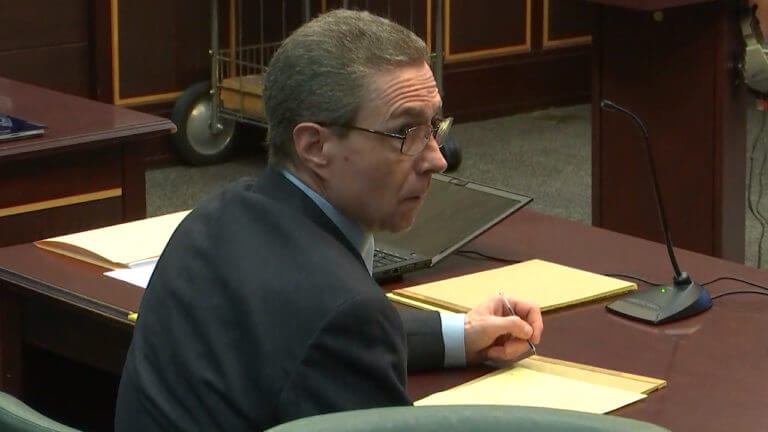 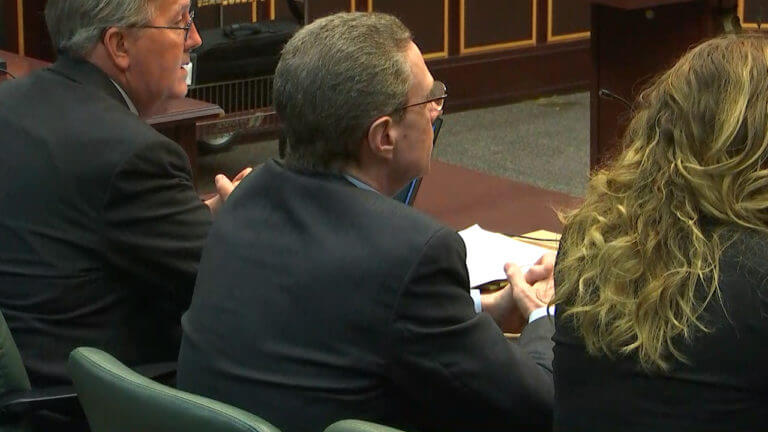 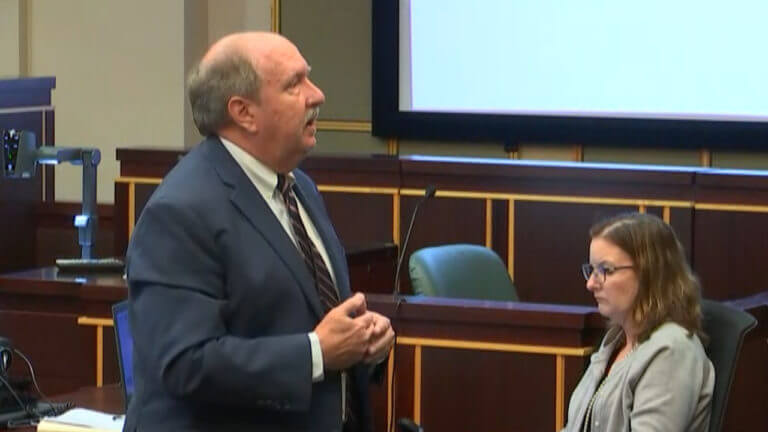 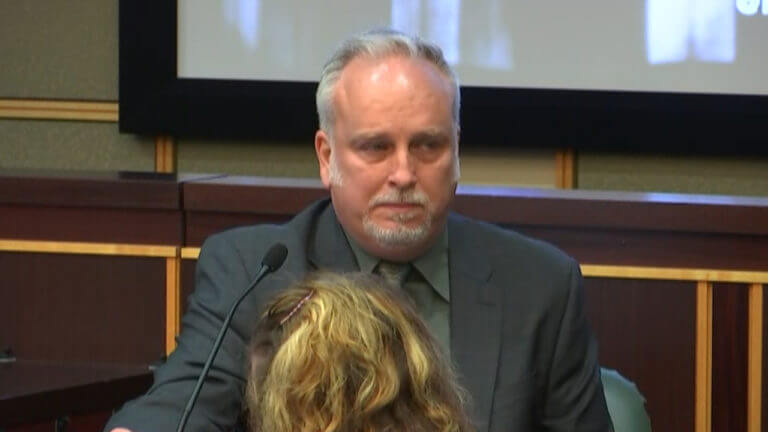 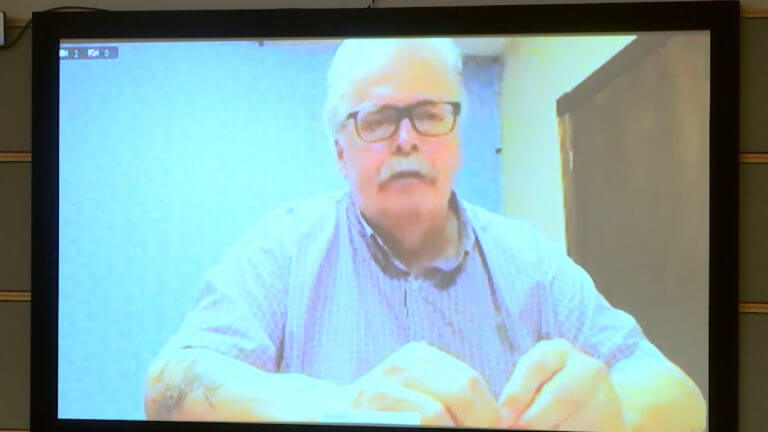 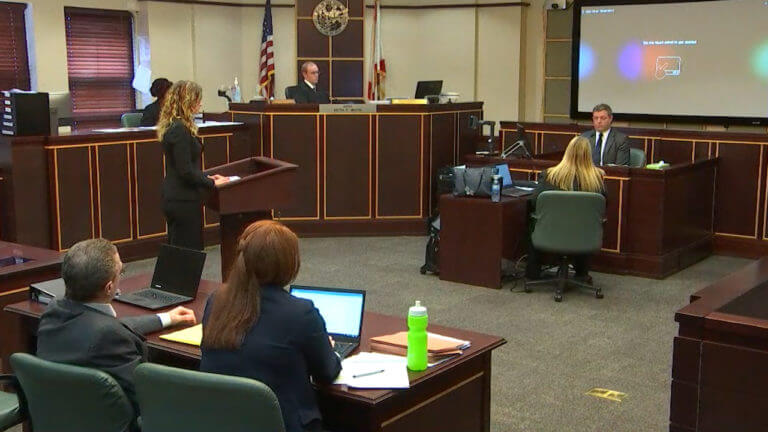 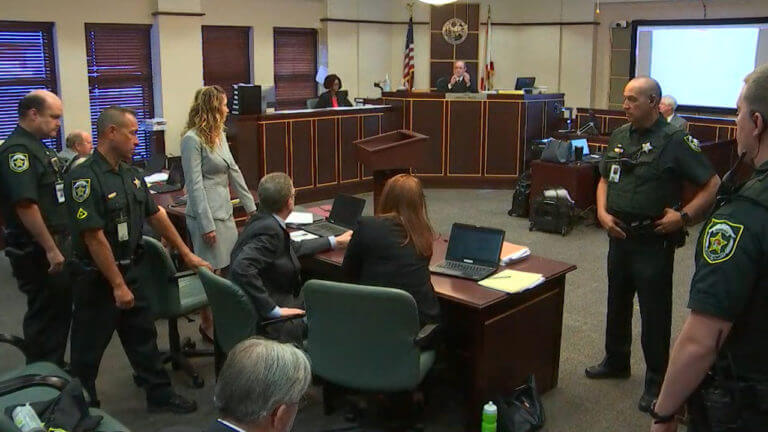 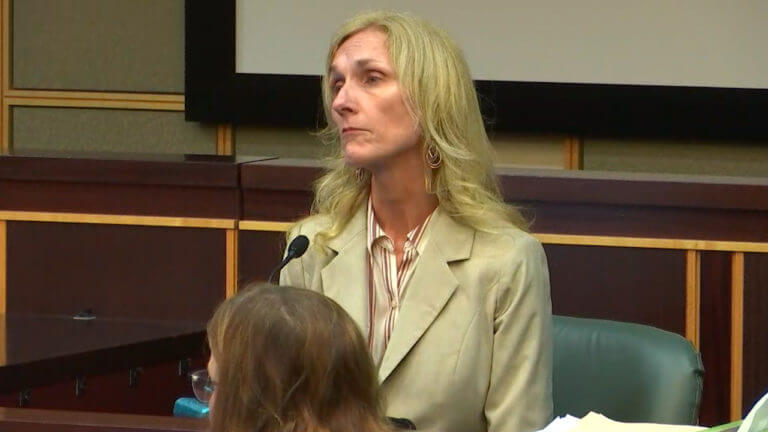 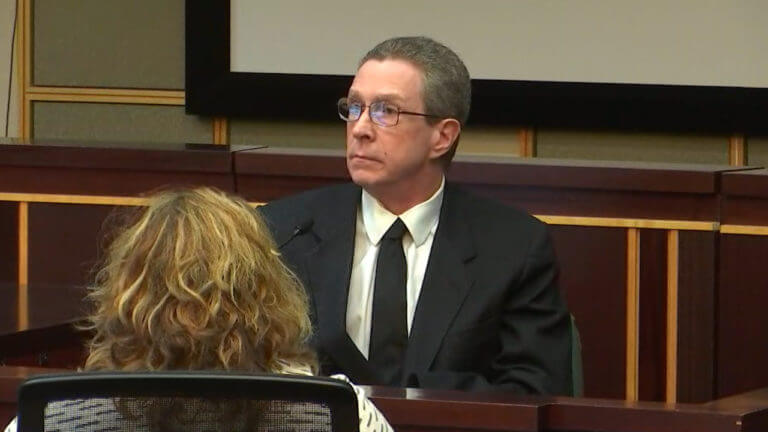 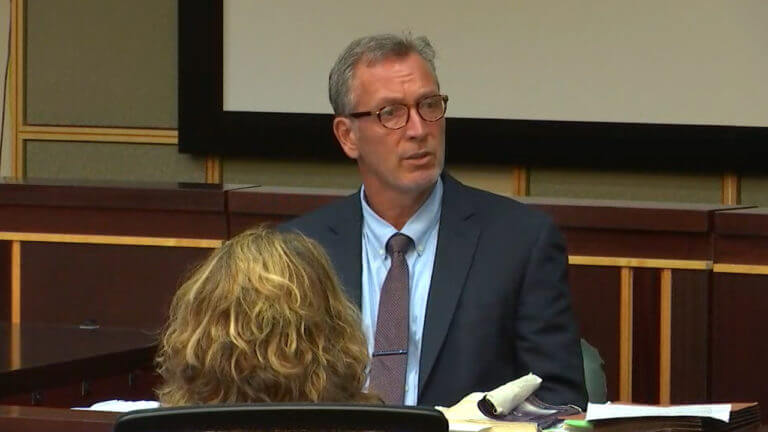 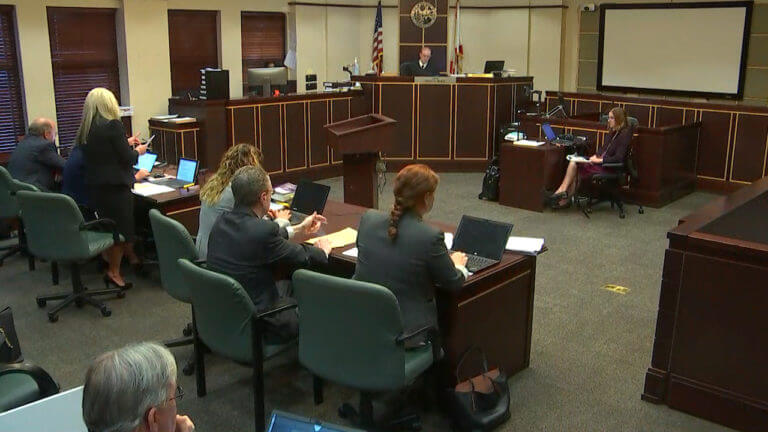 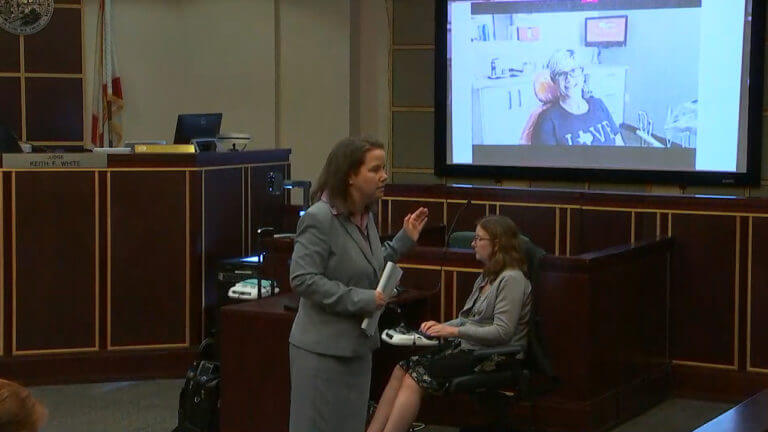 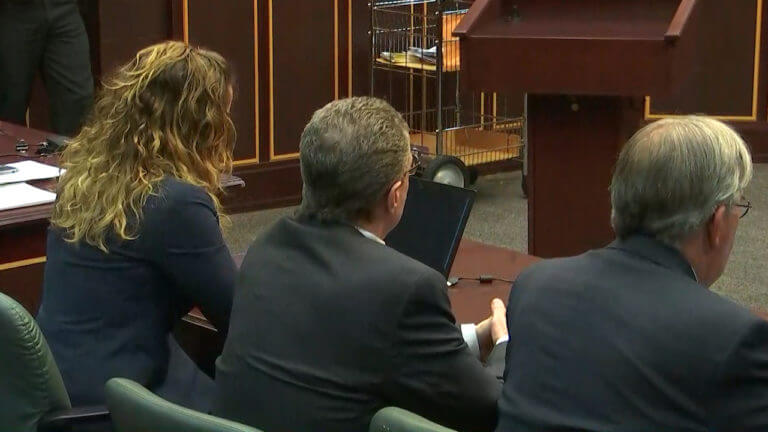