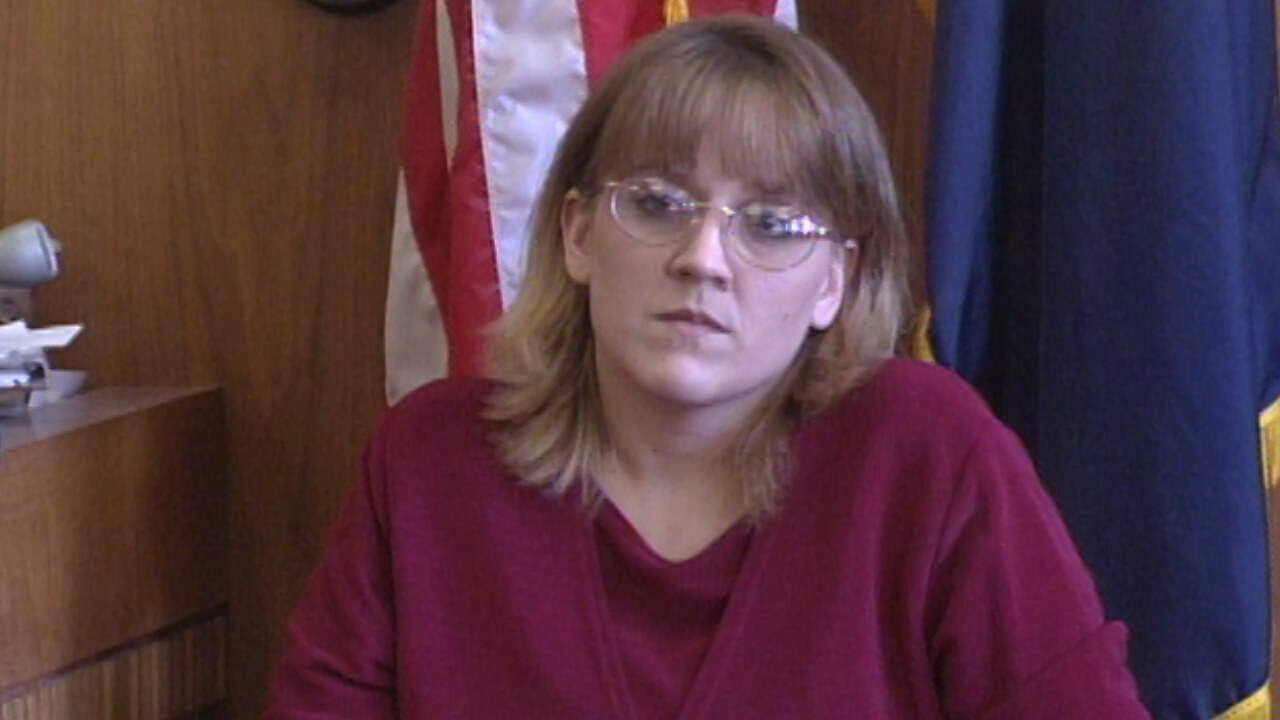 Sharee Miller is accused of using sex and promises of future companionship to entice former Kansas City area sheriff's deputy Jerry Cassaday to kill her husband. Bruce Miller, a Flint auto worker who also operated an auto salvage yard, was killed in November 1999. Cassaday committed suicide in February 2000 and left behind a confession with e-mail and Internet messages that implicated Miller in the killing. Prosecutors claim Miller faked a whole series of pictures of a bruised and pregnant body to convince Cassady she was being beaten by her husband while pregnant with her lover's child. 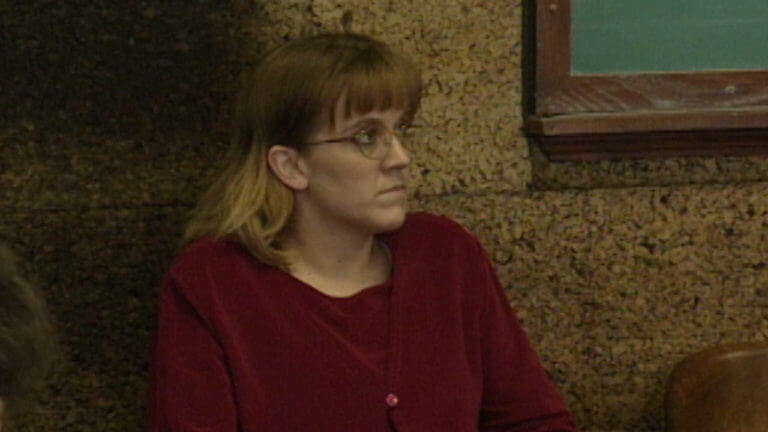 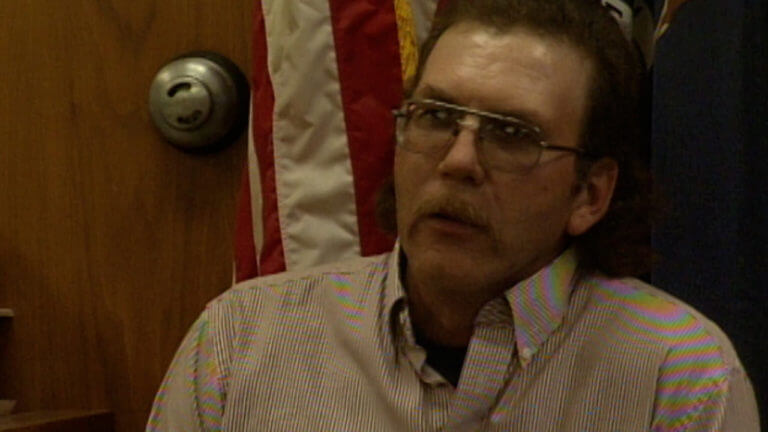 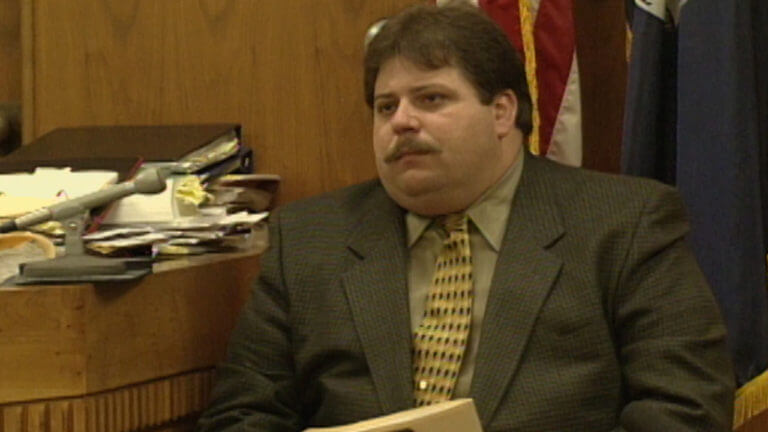 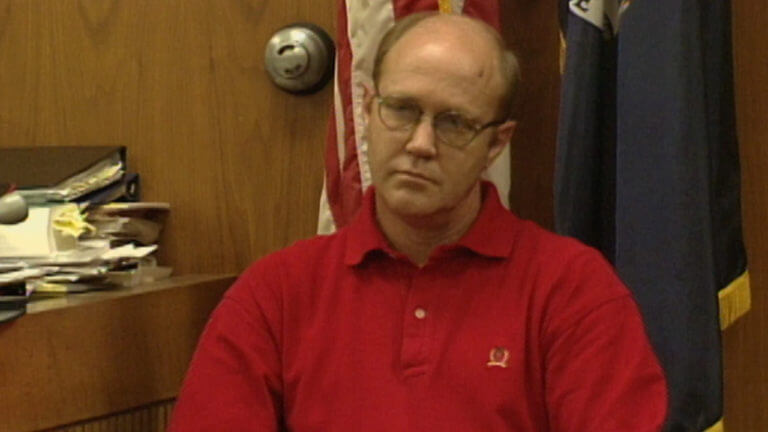 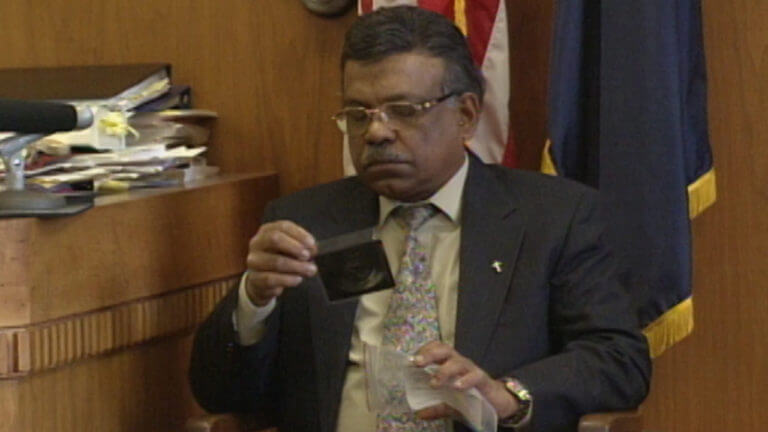 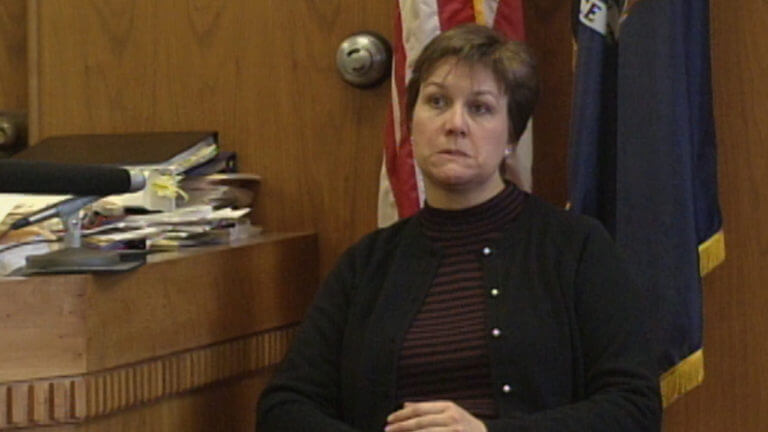 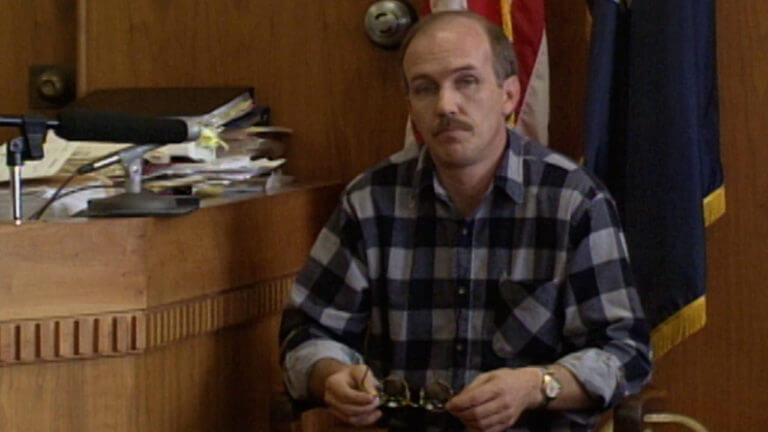 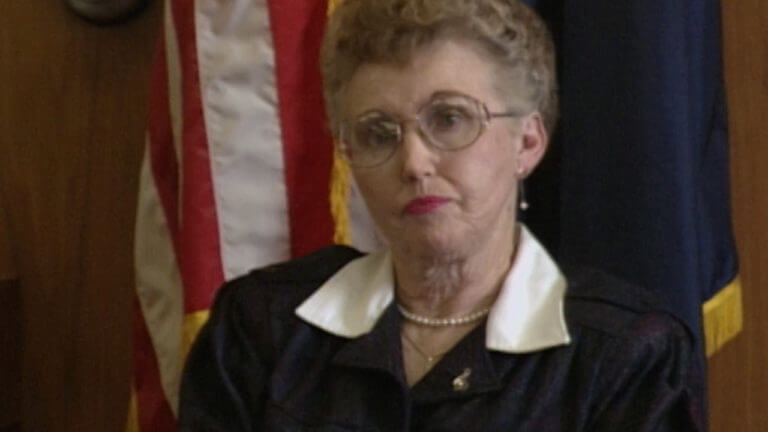 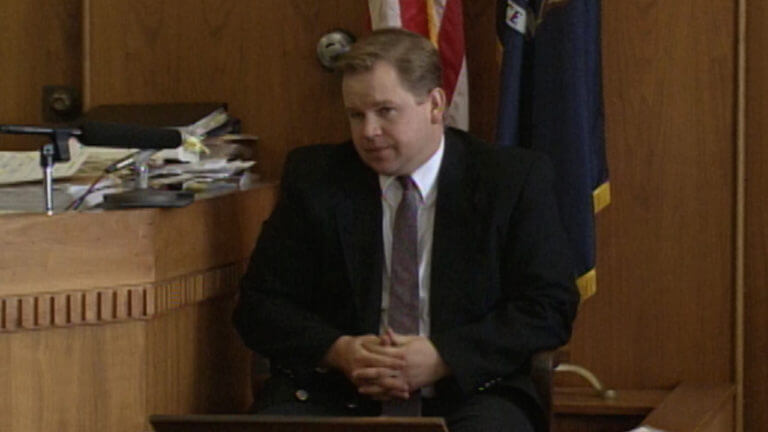 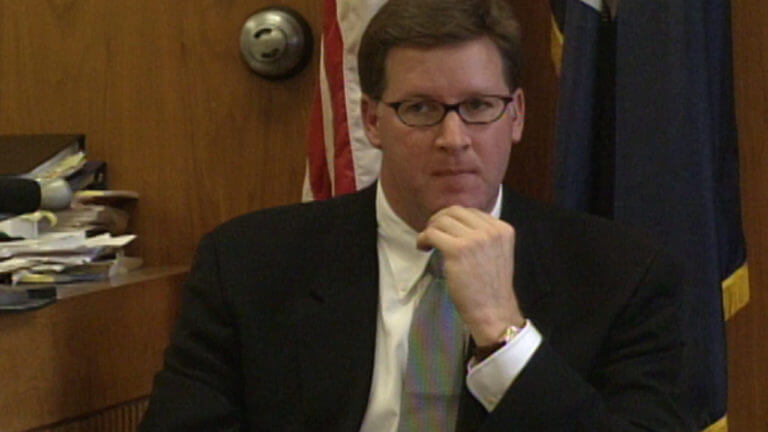 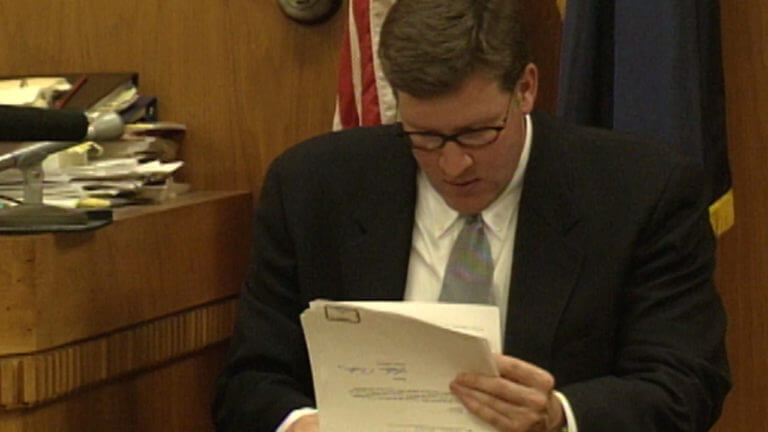 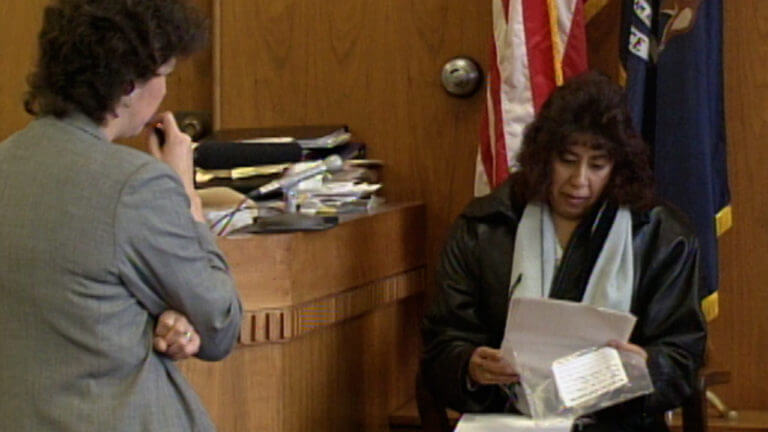 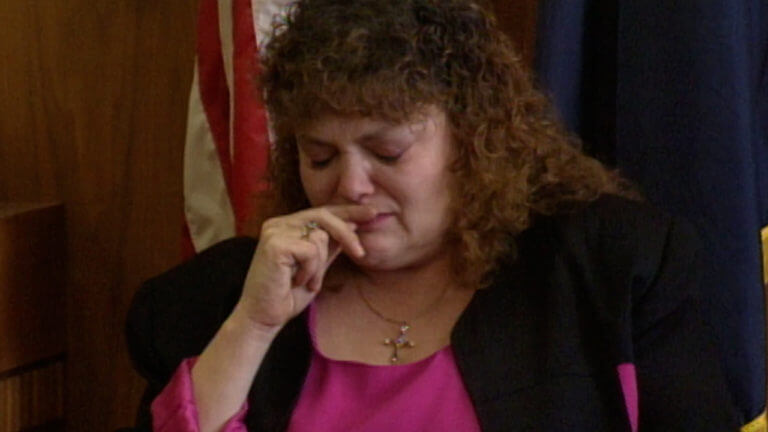 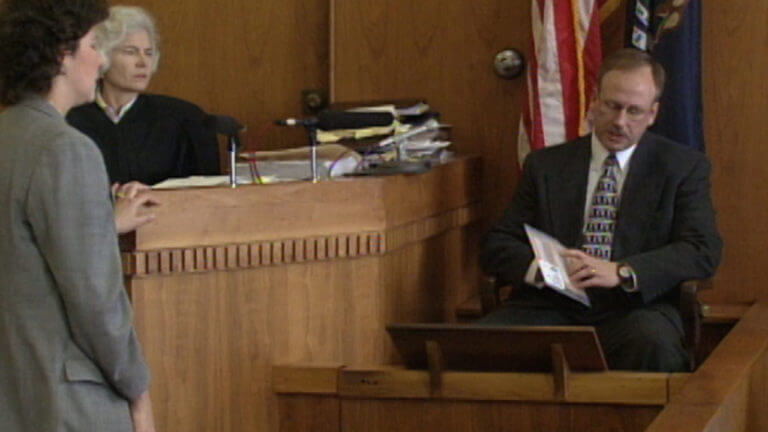 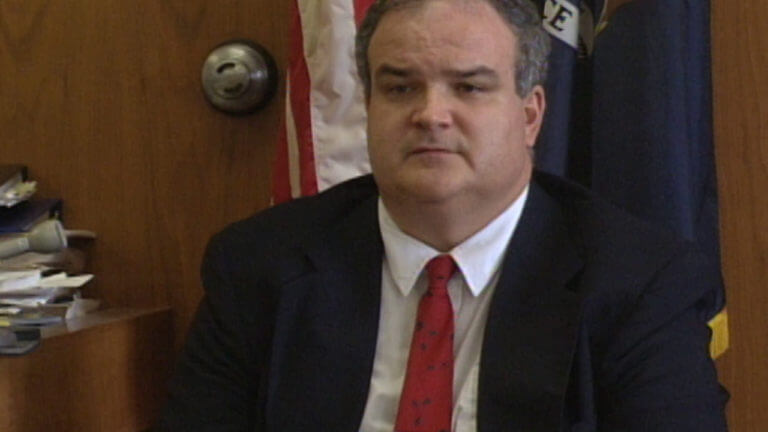 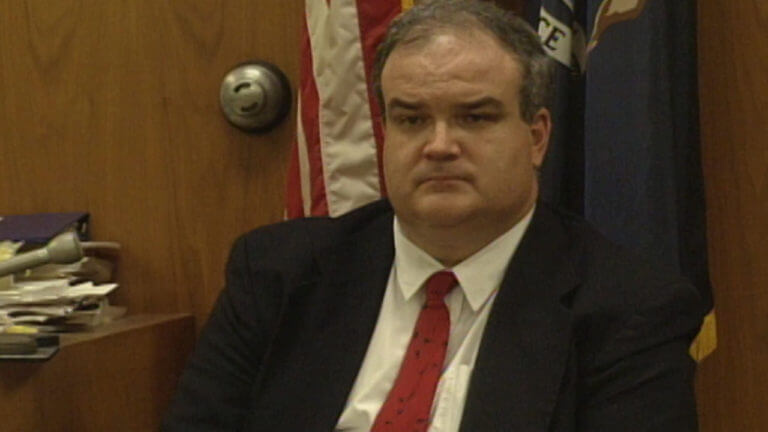 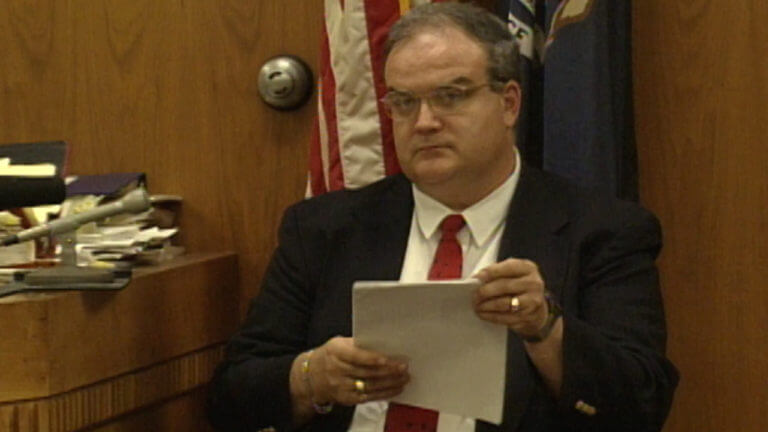 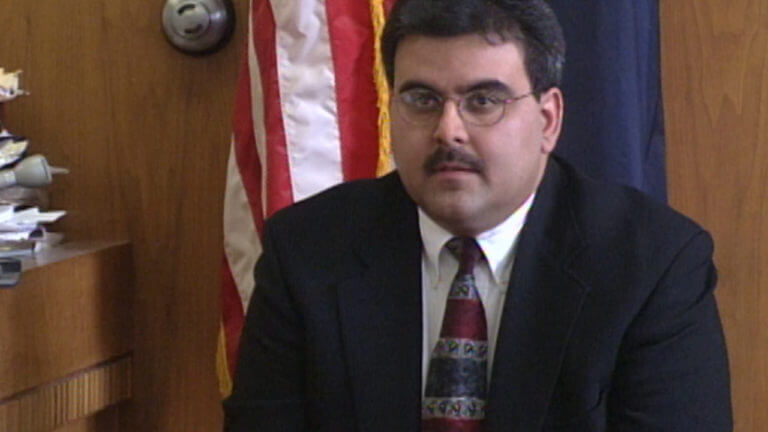 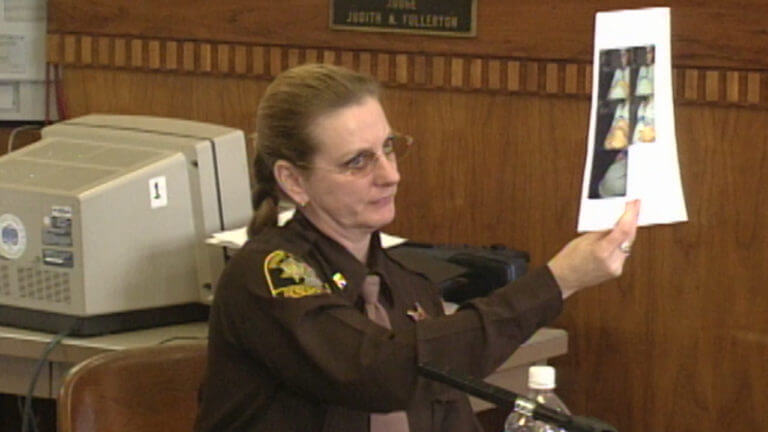 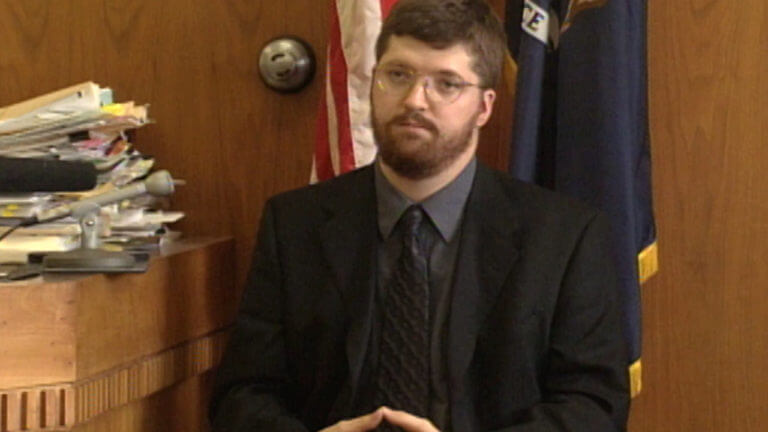 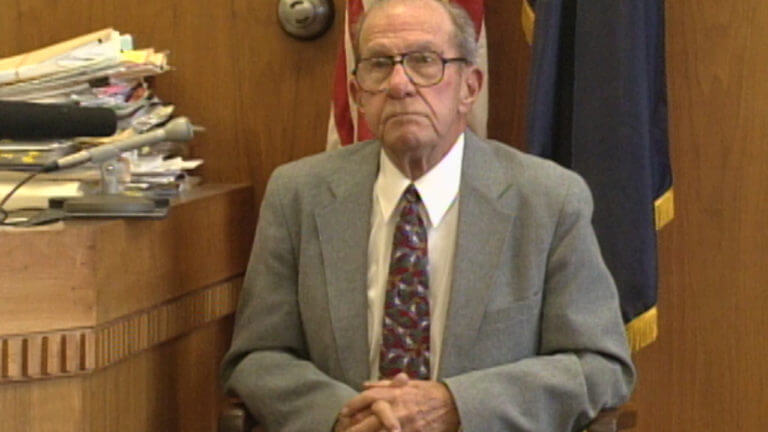 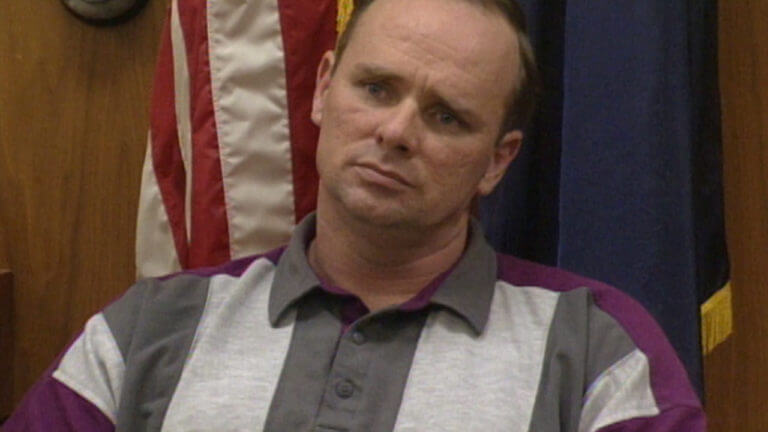 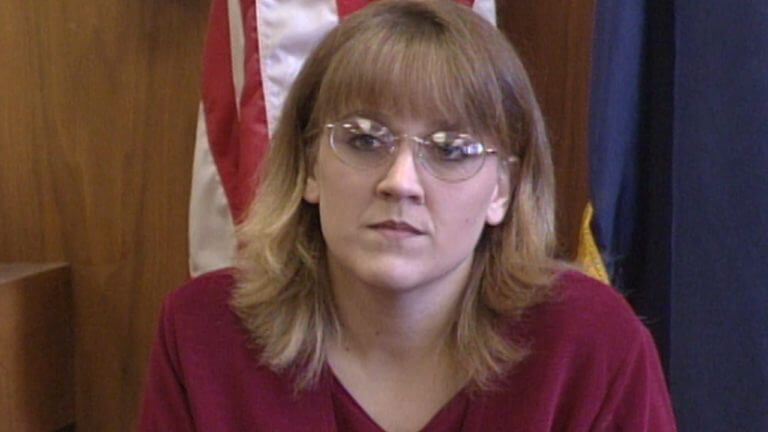 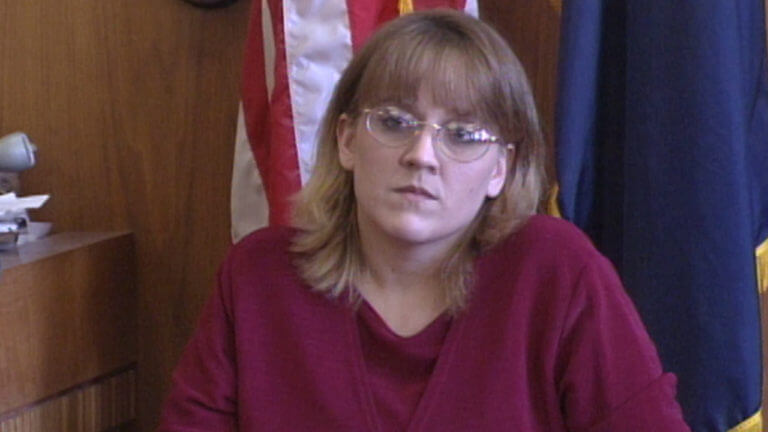 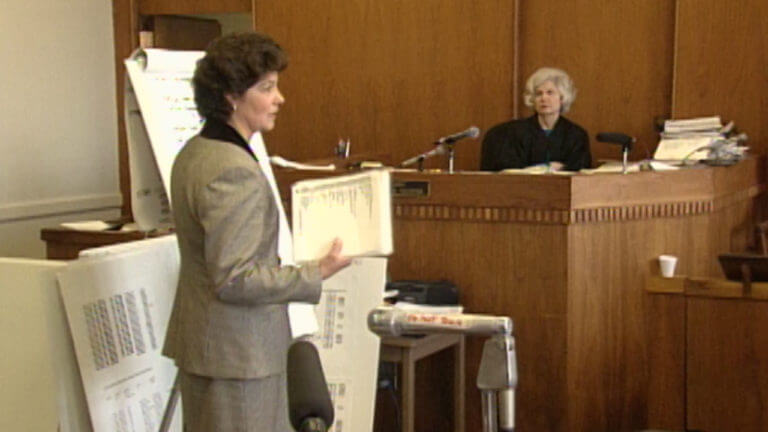 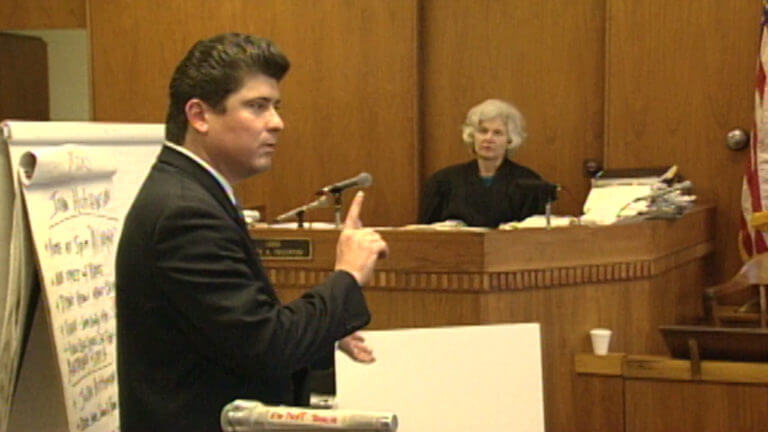 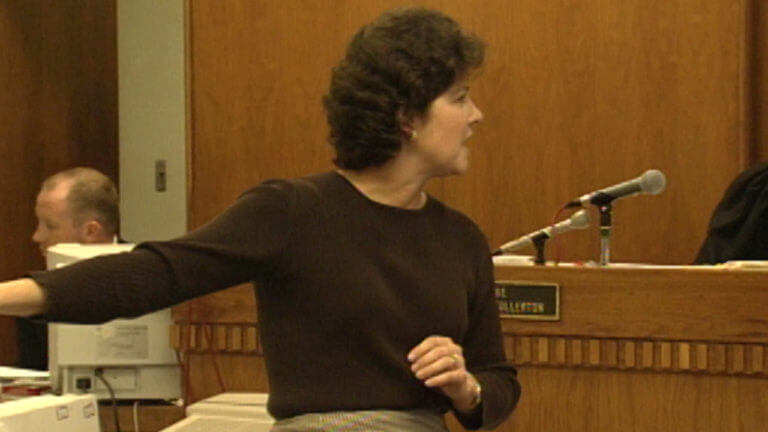 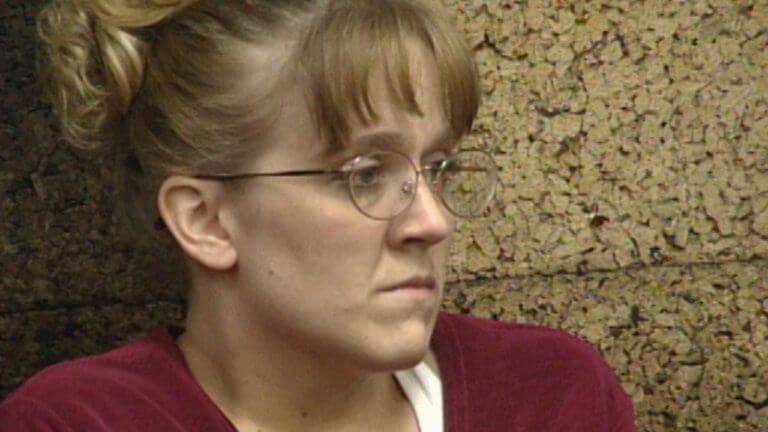 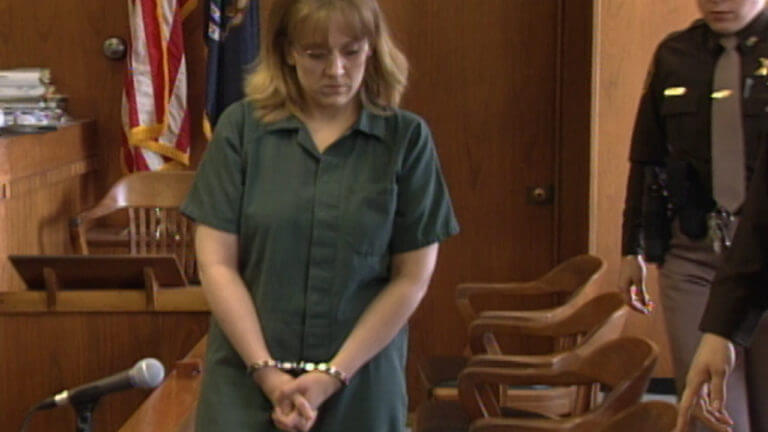