EATONTON, Ga. (AP) — A Georgia prisoner convicted of killing two guards during an escape from a prison transport bus five years ago has been sentenced to die.

A jury on Thursday agreed unanimously on a death sentence for Ricky Dubose in the June 2017 shooting deaths of Sgt. Christopher Monica and Sgt. Curtis Billue, news outlets reported. The jury on Monday had found him guilty of charges including murder. 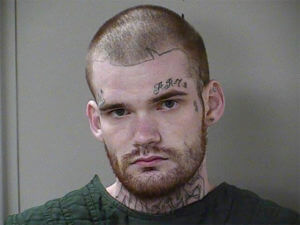 A second prisoner charged in the killings, Donnie Rowe, was convicted of murder in September. A judge sentenced him to serve life in prison without parole after jurors couldn’t agree whether he should be sentenced to death.

Dubose and Rowe escaped together from the bus in Putnam County, southeast of Atlanta, on June 13, 2017, and were arrested in Tennessee days later.

Dubose was accused of firing the gun that killed the officers after he and Rowe slipped out of handcuffs and burst through an unlocked gate at the front of the bus. Prosecutors say Dubose grabbed one of the officers’ weapons and shot Monica, the guard, and then Billue, the driver, both in the head. Security cameras on the bus recorded the violent escape and roughly 30 other prisoners witnessed the killings.

An attorney for Dubose had acknowledged in her opening statement that Dubose was guilty, but she said the jury should find him guilty and intellectually disabled or guilty but mentally ill. That would have made him ineligible for the death penalty.

Prosecutors rejected the defense arguments, saying Dubose was an intelligent and calculated killer.

Dubose, 29, was already serving a 20-year sentence for a 2015 armed robbery and assault in Elbert County when he escaped. He had been in prison earlier, as well. 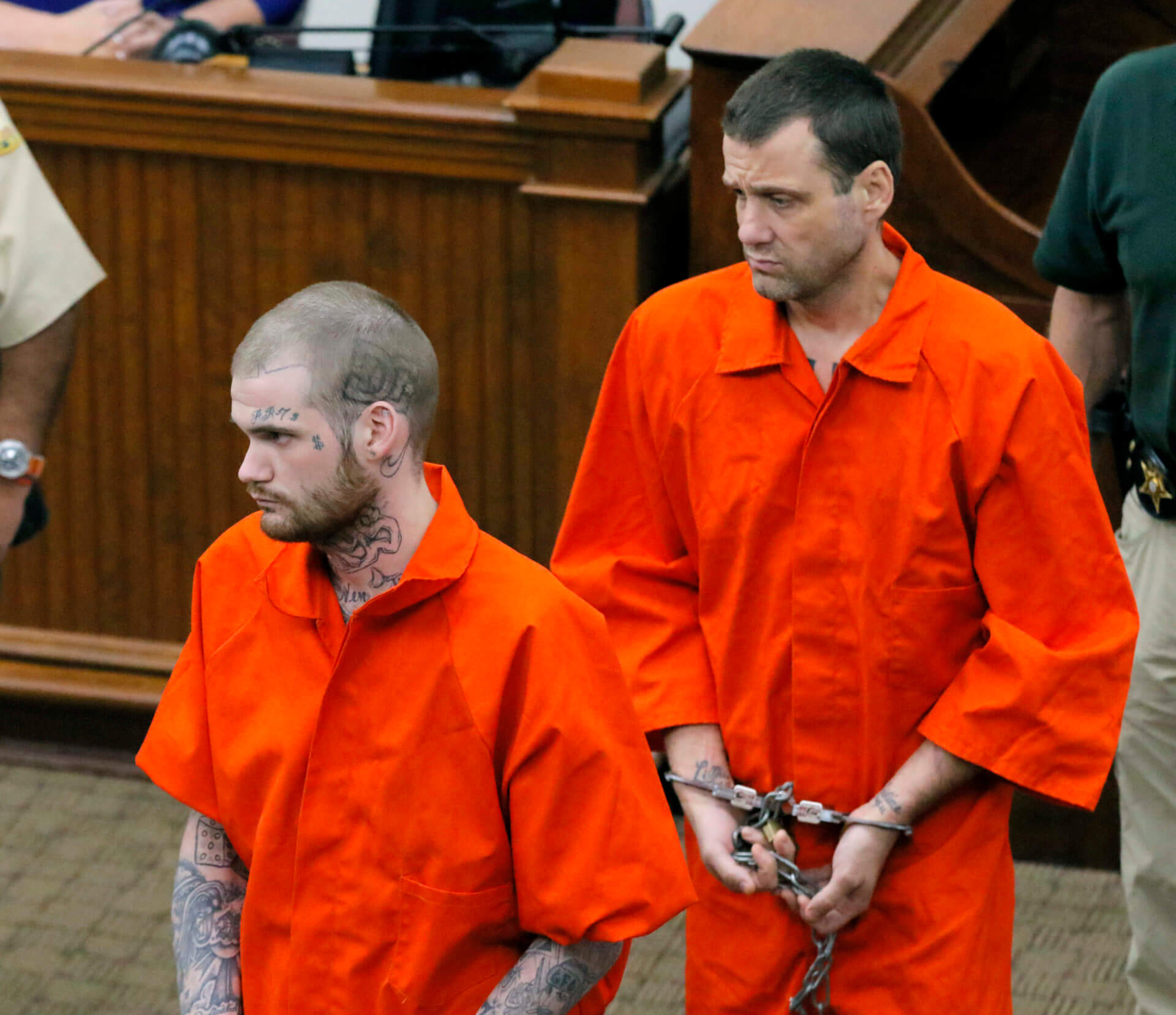 FILE - In this June 21, 2017, file photo, Ricky Dubose, left, and Donnie Russell Rowe enter the Putnam County courthouse in Eatonton, Ga. Dubose has been found guilty of murder on Monday, June 13, 2022, in the killings of two guards during an escape from a prison bus five years ago. Dubose and Donnie Rowe escaped together from the bus in Putnam County, southeast of Atlanta, and were arrested in Tennessee days later. Rowe was convicted last year of murder in the guards’ death. (Bob Andres/Atlanta Journal-Constitution via AP, Pool, File)
MORE NEWS