SANTA ANA, Calif. (AP) — A New Mexico man was convicted Tuesday and raping and killing a 79-year-old woman in Southern California more than four decades ago. 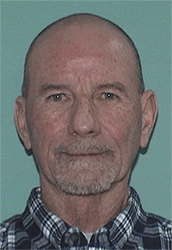 Andre Lepere, 64, was convicted of first-degree murder with a sentencing enhancement because the crime was committed during a rape, the Orange County Register reported. He could face life in prison without the possibility of parole when he is sentenced next month.

Lepere was 22 years old and living in Southern California in 1980 when a neighbor of Viola Hagenkord discovered her body in her Anaheim apartment bedroom. There were signs of a struggle, authorities said.

Hagenkord had been sexually assaulted, had broken ribs and was gagged with a pillowcase that caused her to asphyxiate, prosecutors said. 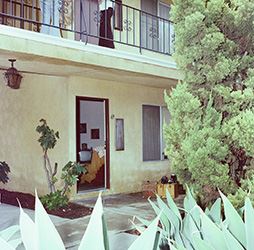 Semen was collected in a rape kit, but DNA testing was in its infancy. The case went cold but last year, the evidence was reexamined and advanced testing last year tied Lepere to the DNA.

At his trial, Lepere testified that he had consensual sex with Hagenkord and denied attacking her — a claim that the prosecutor called ridiculous.

Deputy District Attorney Christopher Alex told jurors that Hagenkord, who was born in 1900, swore off men after divorcing her husband before the Great Depression, the Register reported.

Lepere later left California and lived in several places, including Washington, Wyoming and Arizona, before he was arrested last year in New Mexico.