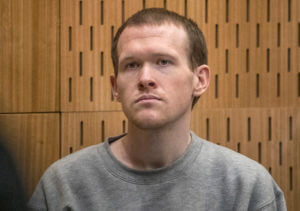 Australian Brenton Harrison Tarrant, 29, sits in the dock on the final day of his sentencing hearing at the Christchurch High Court after pleading guilty to 51 counts of murder, 40 counts of attempted murder and one count of terrorism in Christchurch, New Zealand, Thursday, Aug. 27, 2020. The white supremacist who killed 51 worshippers at two New Zealand mosques in March 2019 was sentenced to life in prison without parole. (John Kirk-Anderson/Pool Photo via AP)

CHRISTCHURCH, New Zealand (AP) — The white supremacist who slaughtered 51 worshippers at two New Zealand mosques was sentenced Thursday to life in prison without the possibility of parole, the first time the maximum available sentence has been imposed.

Judge Cameron Mander said the crimes committed by 29-year-old Australian Brenton Harrison Tarrant were so wicked that a lifetime in jail could not begin to atone for them. He said they had caused enormous loss and hurt and stemmed from a warped and malignant ideology.

“Your actions were inhuman,” Mander said. “You deliberately killed a 3-year-old infant by shooting him in the head as he clung to the leg of his father.”

After the sentence was announced, survivors of the shootings raised hands and fists in celebration and greeted supporters waving signs with painted hearts and carrying roses outside the court building.

The March 2019 attacks targeting people praying at the Al Noor and Linwood mosques in Christchurch shocked New Zealand and prompted new laws banning the deadliest types of semi-automatic weapons. They also prompted global changes to social media protocols after the gunman livestreamed his attack on Facebook.

During the four-day sentencing hearing, 90 survivors and family members recounted the horror of that day and the trauma they continue to feel. One of those who spoke was Temel Atacocugu, who survived being shot nine times during the attack at the Al Noor mosque.

Atacocugu said he felt relieved at the sentence.

“Finally we can breathe freely, and we feel secure, and my kids feel secure,” Atacocugu said. “The justice system has locked up this ideology forever.”

Tarrant pleaded guilty in March to 51 counts of murder, 40 counts of attempted murder and one count of terrorism, reversing his earlier not guilty pleas.

He fired his lawyers and told the judge he didn’t wish to speak at his sentencing. A standby lawyer appointed by the court told the judge that Tarrant did not oppose the maximum sentence. 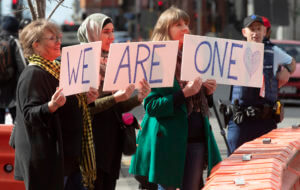 Supporters of the mosque shooting survivors hold signs of support outside the Christchurch High Court after the sentencing hearing for Australian Brenton Harrison Tarrant, in Christchurch, New Zealand, Thursday, Aug. 27, 2020. Tarrant, a white supremacist who killed 51 worshippers at two New Zealand mosques in March 2019 was sentenced to life in prison without the possibility of parole. (AP Photo/Mark Baker)

The judge said Tarrant recently told a psychiatrist that he now rejects his extremist views and considers his attacks “abhorrent and irrational.”

But Mander said he was skeptical Tarrant had abandoned his ideology, especially considering that the gunman told police after the attacks he wished he’d killed more people. Mander said Tarrant had shown no empathy toward his victims and remained detached and self-centered.

Tarrant arrived in New Zealand in 2017, never sought work, and began planning for his attack by stockpiling high-powered weapons and joining shooting clubs, the judge said.

“It appears that while traveling in Europe you developed deep-seated radical views regarding the migrant population of some Western countries,” the judge said.

Tarrant flew a drone over the Al Noor mosque and researched the layout, according to prosecutors. On the day of the attacks, he drove to the mosques with six guns, including two AR-15s.

“You committed mass murder,” the judge said. “You slaughtered unarmed and defenseless people. You maimed, wounded and crippled many others. Your victims include the young and the old, men, women and children.”

Dressed in a gray prison tracksuit, Tarrant showed little emotion during his four-day sentencing. He watched the speakers, occasionally giving a small nod or covering his mouth as he laughed at jokes, often made at his expense.

He was noticeably thinner than when he was first arrested. He didn’t show the brazenness he did at his first court appearance the day after the attacks, when he made a hand gesture sometimes adopted by white supremacists.

The sentencing hearing gave survivors and family members a chance to confront the gunman. As the hearing went on, the speakers became more emboldened and the numbers who signed up to speak swelled.

Some chose to yell at the gunman and give him the finger. Others called him a monster, a coward, a rat. Some sung verses from the Quran or addressed him in Arabic. A few spoke softly to Tarrant, saying they forgave him.

“It was very empowering,” said Aya Al-Umari, who spoke about the death of her brother, Hussein. “Every one of us was so powerful in delivering our statements.”

Al-Umari said the hearing had shown how resilient the Muslim community in Christchurch has been in recovering from the trauma of the attacks.

“No sentence will bring our loved ones back,” she said. “But at least we can close this chapter and move on.”

New Zealand Prime Minister Jacinda Ardern, who was praised globally for her empathy and leadership after the attacks, said the crime was still raw for many.

“Nothing will take the pain away but I hope you felt the arms of New Zealand around you through this whole process, and I hope you continue to feel that through all the days that follow,” Ardern said.

Australian Prime Minister Scott Morrison said he was sending his love across to New Zealand. He said the world must never see or hear from the gunman again.

A Nine Network television news crew spoke to Tarrant’s mother, Sharon Tarrant, after the sentencing near his hometown of Grafton in Australia, but said she declined to comment.

New Zealand abolished the death penalty for murder in 1961. Since then, the maximum non-parole sentence had been 30 years for a triple murder. 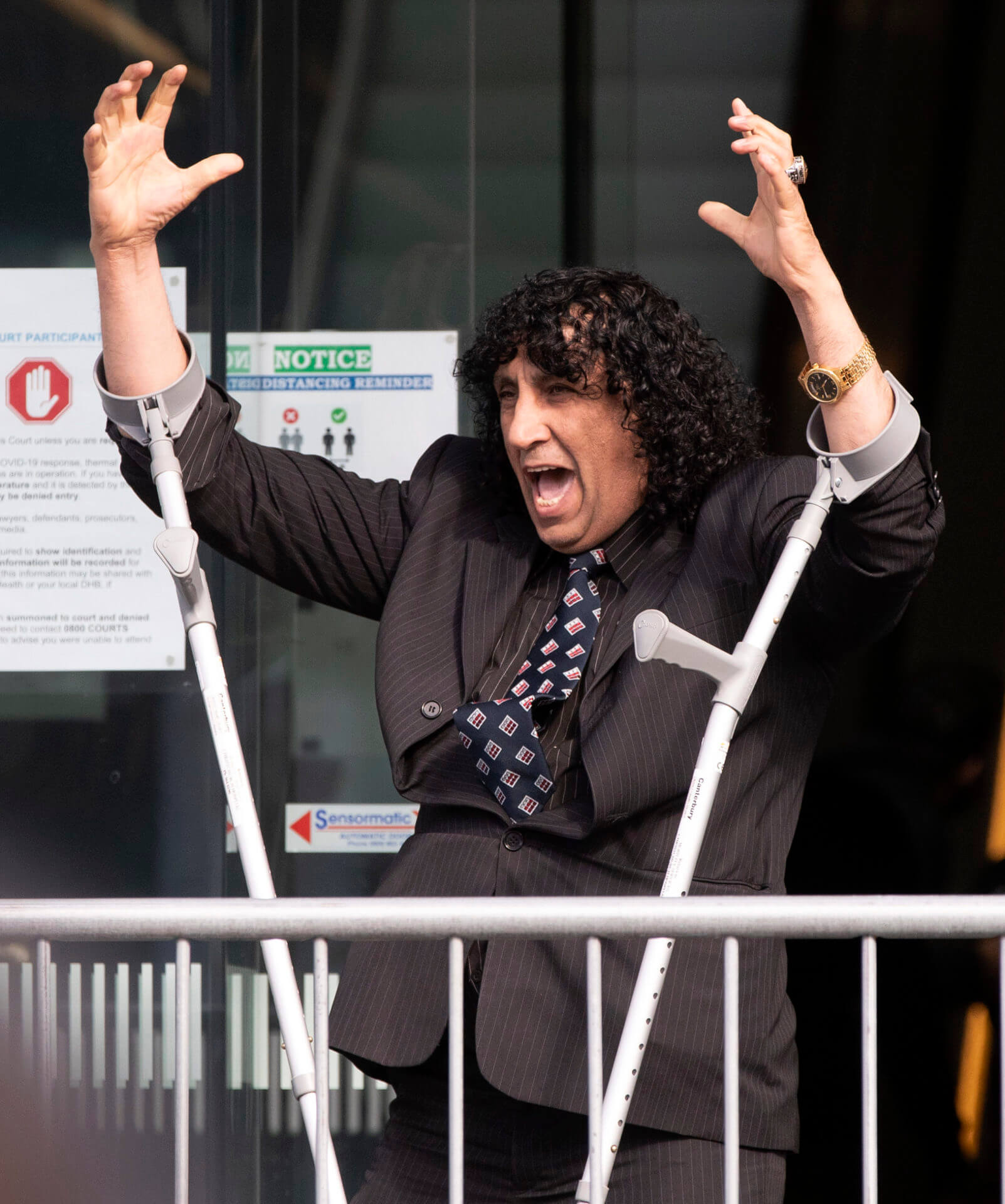