By DAVID FISCHER The Associated Press

MIAMI (AP) — Hip hop artist Flo Rida was awarded $82.6 million on Wednesday after a South Florida jury found that the makers of Celsius energy drinks breached a contract with the rapper and singer, and tried to hide money from him.

Flo Rida, whose real name is Tramar Dillard, and his production company, Strong Arm Productions, had sued Boca Raton-based Celsius Holdings Inc. in Broward County court in May 2021, claiming that the company had violated the conditions of an endorsement deal. 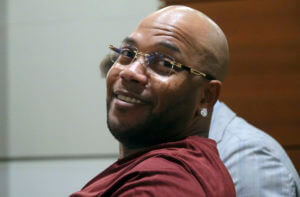 “Basically, I helped birth this company, and all we was looking for was some trustworthy people who acted as if they were family,” Dillard told The Associated Press. “And then when it comes down to the success of today, they just forgot about me.”

Lawyers for Celsius argued in court and in previous filings that the company reached its greatest success after the Flo Rida endorsement deal ended — and that other business decisions led to increased sales and stock value. Celsius could still appeal the verdict, but it wasn’t immediately clear if they would. Attorneys for the company didn’t immediately respond to messages seeking comment from The Associated Press.

According to the civil complaint, Flo Rida was a brand ambassador for Celsius from 2014 to 2018. During that time, Dillard played an instrumental role in launching a new era for the company’s brand development, growth and expansion, introducing Celsius to millions around the world, the complaint said. Dillard and his attorneys argued that the partnership paved the way for Celsius to grow its product portfolio, which includes adding a powder product and new product line called Celsius Heat in conjunction with Flo Rida’s partnership. The company has consistently sold and collected revenues for its powder form products since then.

Attorney John Uustal said Flo Rida wanted the 1% ownership he was promised and would still be willing to accept the stock instead of the jury’s monetary award.

“He (Dillard) loved the product, and it’s been a very successful four-year relationship,” Uustal said. “There were some benchmarks. He was supposed to get stock when certain things happened. And there became a dispute about whether those benchmarks had been reached. So that’s what this was about.”

Dillard said he continues to drink Celsius products and even owns some stock in the company. He said he’d like to move on from the legal battle and work with the company again in the future.

“I’m still a owner in the company,” Dillard said. “And when you basically planted the seed for something that is successful, you can’t help but have unconditional love.” 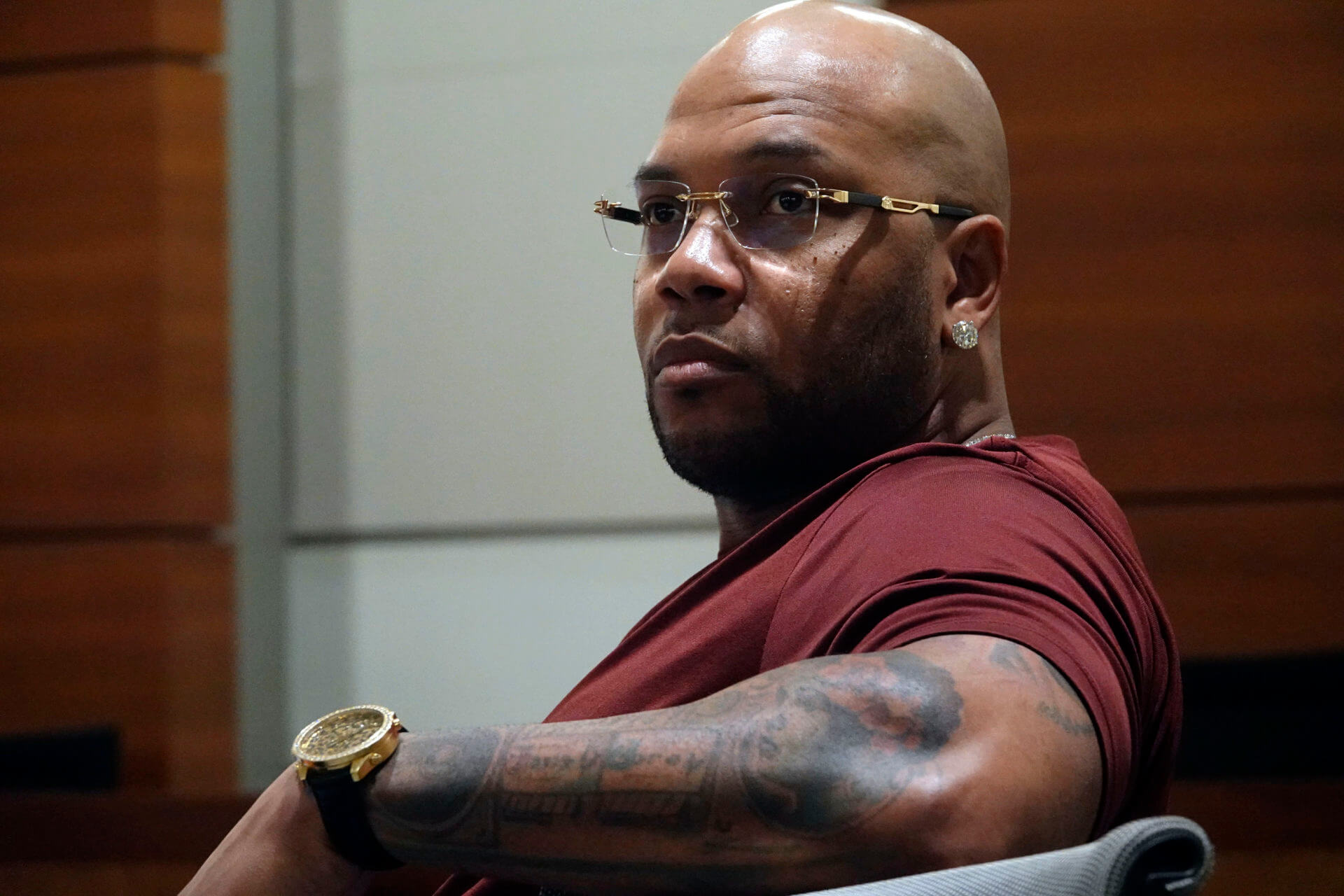