DETROIT (WXYZ) — A 68-year-old Detroit woman has been charged in connection with a non-fatal shooting involving two of her young grandsons. 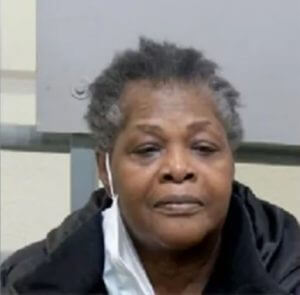 The older boy had allegedly picked up an unsecured handgun and shot his brother in the right shoulder. When Detroit police arrived at the scene, they said they saw the younger boy on the floor and McNeil applying pressure to his chest. The five-year-old was then transported to a local hospital.

This story was originally published March 2, 2022, by WXYZ in Detroit, an E.W. Scripps Company.