PHOENIX (AP) — Phoenix police are investigating an alleged assault of a flight attendant on an airport tram platform as a possible hate crime. 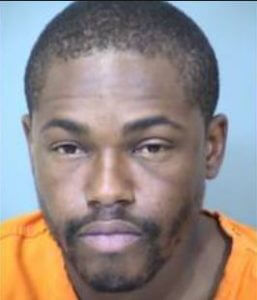 According to the police, the flight attendant had just gotten off a flight and was heading to her car.

They say Smith made a statement to the flight attendant that prompted a “bias crime” investigation.

Police did not elaborate on what was said.

Smith has been booked on assault charges. It was not immediately known Monday if he had an attorney who could speak for him.