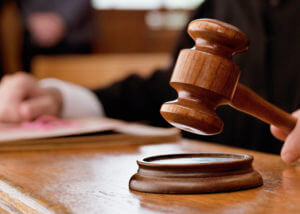 MIAMI (AP) — A Florida health care executive is facing sentencing following his conviction on 20 criminal charges in what prosecutors described as a $1 billion Medicare fraud scheme.

A Miami federal judge Thursday is set to sentence 50-year-old Philip Esformes in one of the biggest such cases in U.S. history. Prosecutors are seeking a 30-year prison term, while Esformes’ lawyers as asking for a lenient sentence.

A former Ivy League basketball coach testified Esformes bribed him to get his son into school. Esformes was also convicted of charges of obstruction of justice, for plotting to help one of his co-conspirators flee to another country.