MEMPHIS, Tenn. (AP) — A gunman who livestreamed himself driving around Memphis shooting at people, killing four and wounding three others in seemingly random attacks, was arrested after crashing a stolen car, police said Thursday.

The hourslong rampage shut down much of the city as police warned people to shelter in place. Authorities locked down a baseball stadium and university campuses and suspended bus service as frightened residents wondered where the assailant might strike next. 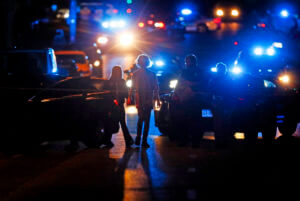 Memphis Police officers work an active shooter scene on Poplar Avenue in Memphis, Tenn. Wednesday, Sept. 7, 2022. Police in Memphis, Tennessee, said a man who drove around the city shooting at people during an hours-long rampage that forced frightened people to shelter in place Wednesday has been arrested. (Mark Weber/Daily Memphian via AP)

“This has been a horrific week for the city of Memphis,” Davis said, noting that the shooting spree came less than a week after the brutal killing of a jogger who was abducted during her early morning run.

Kelly, 19, was released early from a prison sentence for aggravated assault, court records show. The release seemed to raise a sore point between the mayor and the county’s top prosecutor in front of cameras at a news conference.

“This is no way for us to live, and it is not acceptable,” said Mayor Jim Strickland, who later pounded the podium as he demanded accountability. “If Mr. Kelly served his full three-year sentence, he would still be in prison today, and four of our fellow citizens would still be alive,” he said.

The first killing happened just before 1 a.m. Wednesday. A police affidavit said at least three witnesses saw Kelly fatally shoot Dewayne Tunstall in the head as Tunstall was visiting with friends at a home in Memphis. According to the affidavit, Kelly pulled Tunstall to the side and during their conversation drew a handgun and fired several shots.

The second shooting came more than 15 hours later, at about 4:30 p.m. Wednesday when officers found a male victim dead from multiple gunshot wounds inside a vehicle, according to police. A woman who had been shot in the leg was discovered minutes later.

More shootings were reported over the next 4 1/2 hours. During that time, police received a tip at about 6 p.m. that the suspect was livestreaming himself and threatening to hurt people, Davis said. 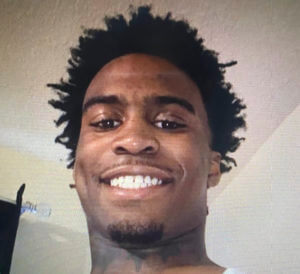 In one clip from the video, the suspect casually speaks to the camera before opening the door to an AutoZone store and shooting someone inside with what appeared to be a pistol. That man was taken to a hospital in critical condition.

In another, a man narrates himself driving — “green light, green light” — and sings “no faking.” At one point, he fires two rapid bursts of gunfire out the driver’s window. Referring to police, he says he’s going to “go down to the valley, shoot it out with them in the valley.”

Three more shootings and two carjackings followed after police sent an alert warning people to be on the lookout for the suspect.

Police said he killed a woman as he took her SUV, then shot and wounded a man nearby. The final victim, another woman, was found dead about an hour later, just before 9 p.m.

Kelly drove across the state line into neighboring Southaven, Mississippi, where he committed another carjacking at gunpoint but left the driver uninjured, police said. Officers quickly spotted the stolen Dodge Challenger on Interstate 55. Kelly was arrested after he crashed during a high-speed chase, Davis said. Two guns were found in the vehicle.

As the shooter terrorized the city, residents frantically called and texted each other, and TV stations cut into regular coverage with updates.

Facebook parent company Meta said Thursday that it removed the suspect’s livestream before Memphis police sent their initial alert, but the company declined to say for how long the live video was streaming. The company said it also removed the suspect’s Facebook account and has continuously removed content such as copies of the video or messages praising the attack.

It was too early in the investigation to discuss how the suspect got the gun or guns used in the shootings, said Ali Roberts, acting assistant special agent in charge for the Bureau of Alcohol, Tobacco, Firearms and Explosives in Memphis.

Memphis has been shaken by several high-profile killings in recent weeks, including the shooting of a pastor during a daylight carjacking in her driveway, the shooting of an activist during an argument over money and the slaying of jogger Eliza Fletcher following her abduction near the University of Memphis.

“I understand it feels like so much violence and evil to experience in such a short time,” Memphis City Council member Chase Carlisle said on Twitter. “We are SO much more than this.”

In February 2020, Kelly, then 17, was charged as an adult with attempted first-degree murder and other crimes in two shootings committed a few hours apart. Both victims survived but didn’t cooperate with prosecutors, according to court records, and Kelly pleaded guilty to reduced charges of aggravated assault in April 2021.

Kelly was sentenced to three years in prison, but was released in March after serving just over two years behind bars, including credit he received for time he was jailed prior to his plea.

Strickland thanked legislators for closing what he called a revolving door by passing Tennessee’s so-called “truth in sentencing” law this year. The statute, which took effect after Kelly was freed, requires inmates to serve entire sentences for certain felonies, including attempted first-degree murder, vehicular homicide caused by intoxicated drivers and carjacking.

“From now on, three years for aggravated assault means three years,” the mayor said. “We need the courts and additional state laws to stop this revolving door, and I need the public to make their voices heard by those decision makers.”

Standing beside him was Shelby County District Attorney Steve Mulroy, a fellow Democrat who was elected in August after arguing that the sentencing law drives up Tennessee’s prison budget without reducing crime or helping incarcerated people rehabilitate. Mulroy had no role in Kelly’s prior prosecution and sentence.

Mulroy said Thursday there was no tension between him and the mayor right now over the new sentencing measure, which Republican Gov. Bill Lee allowed to become law without his signature.

“Both of us think that all these cases, including the tragic incidents from last night, need to be dealt with strongly,” Mulroy said, referring to himself and the mayor. “The public policy debate can be discussed another day.” 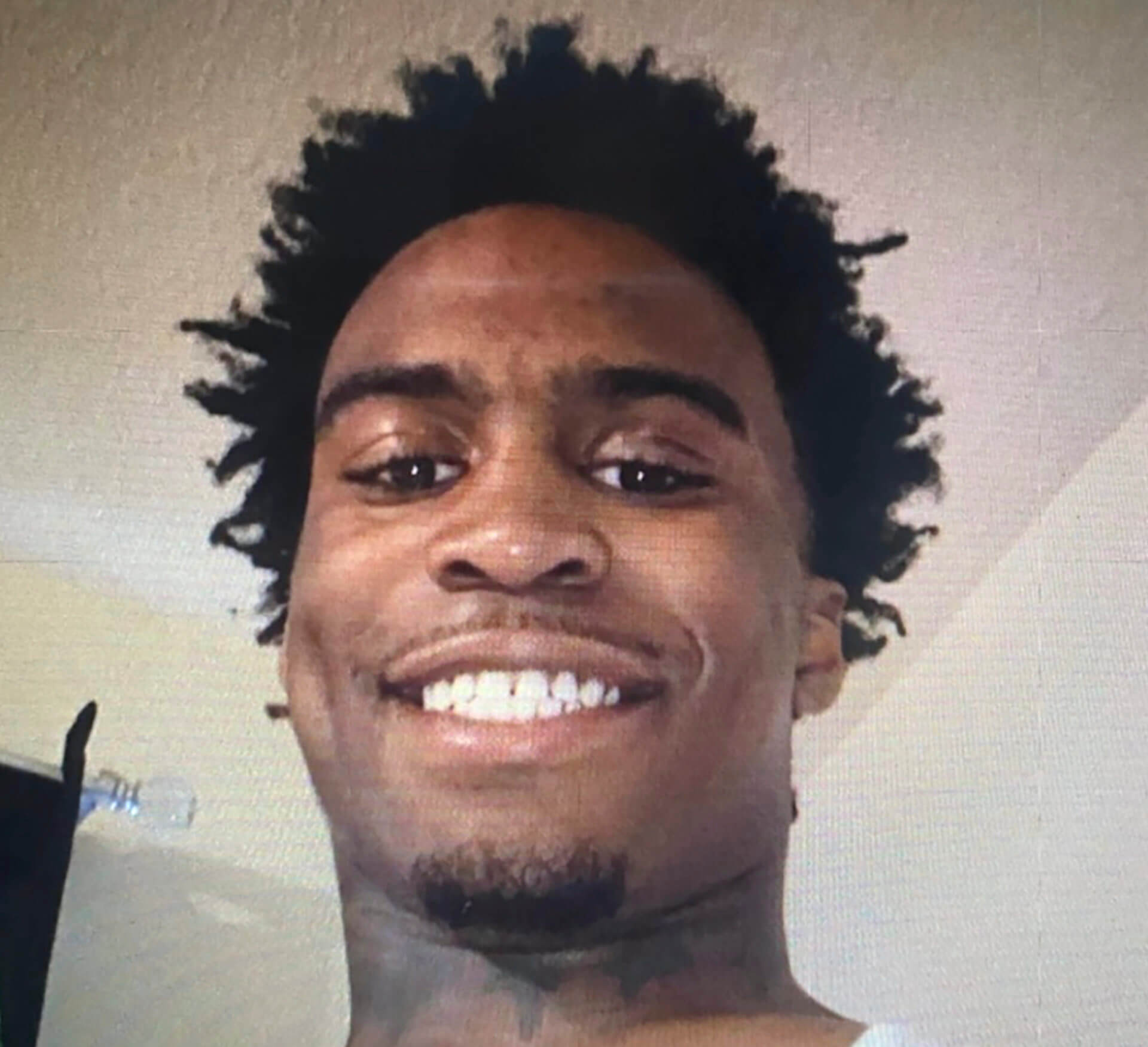