AKRON, Ohio (Court TV) — A man accused of killing 9 people after setting multiple homes on fire is on trial after a series of delays.

Stanley Ford is facing nearly 30 charges in connection with three Akron, Ohio fires in 2016 and 2017, two of which were deadly.

In April of 2016, Lindell Lewis and his girlfriend, Gloria Jean Hart, were killed in a house fire. In May 2017, Dennis Huggins, Angela Boggs and their five children, between one and 14 years of age, died in a house fire. It was the deadliest fire in Akron’s history. Five months prior, an SUV was set on fire in the driveway of another home. No one was injured.

Ford, who was reportedly neighbors with the victims, has maintained his innocence. Investigators believe he set the fires because he had issues with each of the neighbors. During Ford’s first trial in March 2020, Assistant Summit Prosecutor Joe Dangelo said, “The evidence in this case is going to show that the defendant gets angry at his neighbors, his troublesome neighbors, and he burns down their property and he killed them.”

Investigators believe surveillance cameras show Ford setting the fires. Ford’s defense team is arguing there are many other suspects that had “their own set of motivations.”

Ford’s 2020 trial was reportedly suspended after only a few days of testimony due to COVID-19 concerns. In June 2020, a judge declared a mistrial after too many jurors had valid excuses and continuing concerns of COVID-19.

California to replace the word ‘alien’ from its laws

Airman charged with murder accused of trying to cover tracks 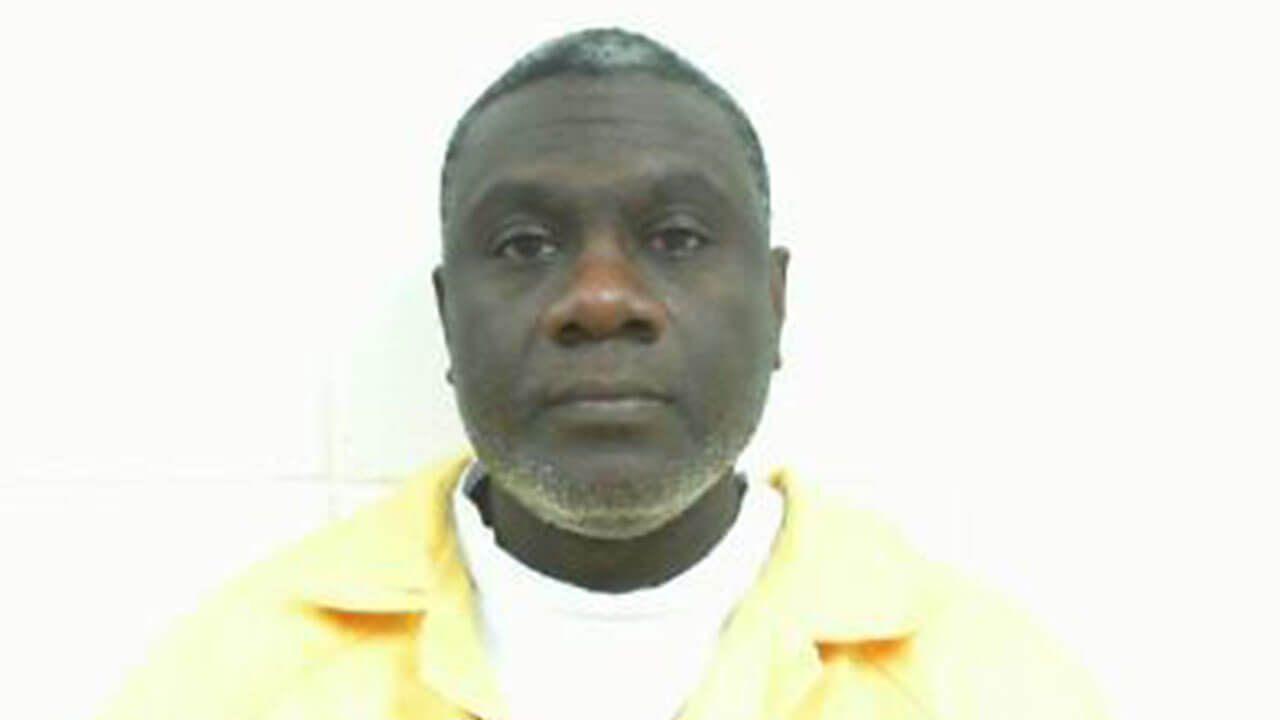 California to replace the word 'alien' from its laws