ST. PAUL, Minn. (AP) — A St. Paul man has pleaded guilty to killing his ex-girlfriend and her two children last January, a crime he said he committed to spare the children from their mother. 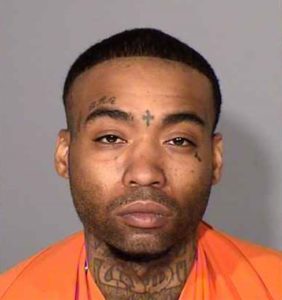 Jones is scheduled for sentencing Nov. 23 in Ramsey County Circuit Court. Prosecutors say they will ask that Jones be given consecutive sentences for the slayings, which could send him to prison for 72 years, the St. Paul Pioneer Press reported.

Court documents say more than a dozen spent shell casings were found at the crime scene in St. Paul.

The Ramsey County Medical Examiner’s Office conducted autopsies on the three victims. According to authorities, Jones shot his ex-girlfriend 10 times, her teenage son twice and the youngest victim five times.

The 11-year-old victim was barely alive when officers arrived, prosecutors said, but was able to tell paramedics the “Keith” shot him. Jones claimed he shot the children to save them from their mother and then pointed upward and said he sent them up to “be holy.”