DENVER (KMGH) — A suspect was arrested in connection to a triple homicide in Denver, police announced on Monday. 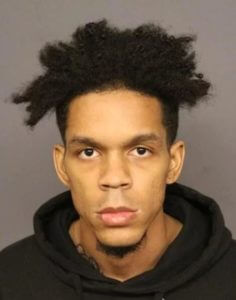 The suspect was identified as Elijah Jaquez “EJ” Hood, 24, Denver Police Department Division Chief Joe Montoya said at a press conference. He is being held on three counts of first-degree murder.

On April 26, Denver police located three deceased people — later identified as 23-year-old Donne Allen, Jr., 65-year-old Denise Hood, and 4-year-old Me’Khi Parham Allen — inside a Denver apartment. All three had been shot inside the residence and were pronounced deceased at the scene, Montoya said.

Police said they did not find any signs of forced entry. Investigators believe they may have had a falling out, Montoya said. 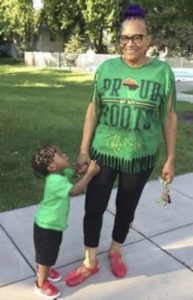 Police said they were able to confirm that Denise Hood was Elijah Hood’s aunt. The connection between Elijah Hood and the other two victims was not yet clear, Montoya said.

After the shooting, multiple tips came in referencing a person named “EJ,” Montoya said. Police were then able to identify him as the suspect.

Elijah Hood was located on Sunday evening in an apartment near E. Hampden Avenue and S. Tamarac Drive, where he was taken into custody, Montoya said. 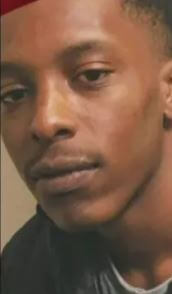 The motive for the shooting remains under investigation. Elijah Hood was not eligible to possess a weapon and he has a criminal background, Montoya said.

A GoFundMe fundraiser was set up to help cover funeral expenses for the victims’ families.

In the days after the shooting, neighbors said they were anxiously waiting for more information on the case or suspect.

“It’s too close to home. Too much has gone on over here already,” one anonymous resident told Denver7.

Police said Monday that after speaking with family about the arrest, there was a sense of relief. They are still processing the horrific incident, but they are thankful a person is in custody, Montoya said.

This story was originally published May 9, 2022 by KMGH in Denver, an E.W. Scripps Company.