DAVENPORT, Fla. (AP) — A 2-year-old girl in Florida weighing less than 10 pounds (4.5 kilograms) died of long-term starvation and her parents were arrested on child abuse charges.

Regis Johnson, 57, and Arhonda Tillman, 35, were arrested on Wednesday, Polk County Sheriff Grady Judd said. They were being held without bond. 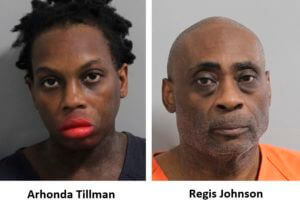 This photo provided by Polk County, Florida, Sheriff’s Office shows Arhonda Tillman and Regis Johnson. A 2-year-old girl in Florida weighing less than 10 pounds (4.5 kilograms) died of long-term starvation and her parents were arrested on child abuse charges. Regis Johnson and Arhonda Tillman were arrested on Wednesday, May 11, 2022, Polk County Sheriff Grady Judd said. They were being held without bond.(Polk County, Florida, Sheriff’s Office via AP)

When deputies responded Tuesday to a call about an unresponsive child, they found the girl dead in an inflatable pool being used as a playpen, the sheriff said.

An autopsy determined the 9.5-pound (4-kilogram) girl had an empty stomach and died from long-term starvation.

Judd said the child’s pediatrician told detectives there were concerns that she might have cystic fibrosis and the office had tried to reach the parents numerous times since her last visit in January 2020, according to the sheriff’s office.

The father told detectives the child had not wanted to eat much in the two days before her death. The mother said she tried to feed her a turkey sandwich on Monday night, but the girl did not eat.

The father told detectives that she could crawl, but not walk and he knew that she was “not gaining weight and not developing as normal.”

A Department of Children and Families investigation that started in December 2019 found the girl was losing weight and her parents were not bringing her to doctor’s appointments, the arrest affidavit said. The case was closed after the girl gained some weight and the parents promised to follow up with doctors.

The child’s 64-year-old uncle, Frank Robinson, who lived in the same house, was also arrested on charges of negligent child abuse and failure to report child abuse, officials said.

Jail records did not list an attorney for Johnson, Tillman or Robinson.

The sheriff said there are resources for parents who “don’t want their child.”

“This is egregious and should never have occurred,” Judd said. “Because of the actions of these parents, this little girl will never have the opportunity to grow up.” 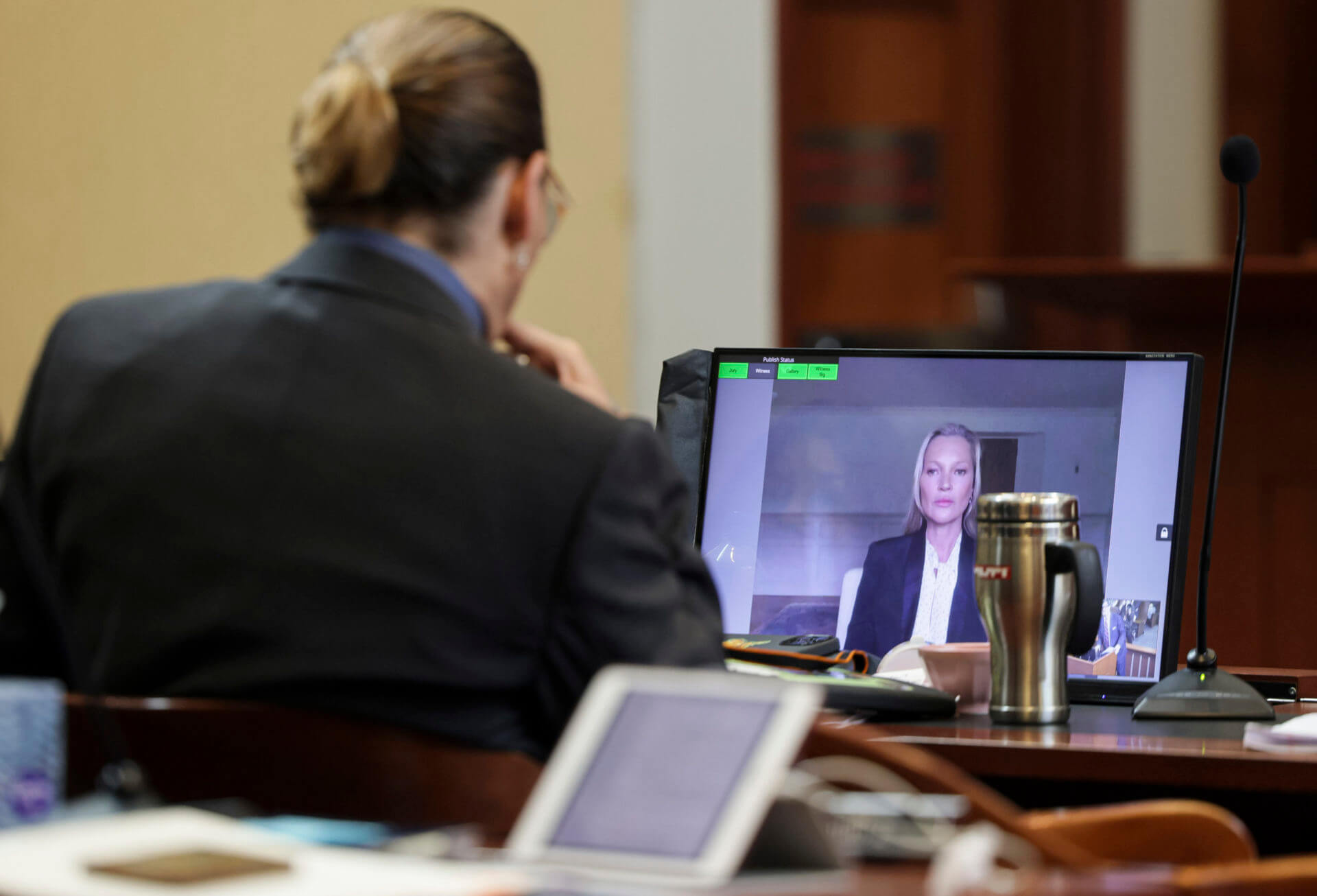