DENVER (KMGH) — The Denver District Attorney’s Office has charged a woman with a hate crime in connection to the vandalism of a Denver Catholic cathedral back in October, officials announced Thursday.

On Oct. 10, 2021, the Cathedral Basilica of Immaculate Conception building and surrounding statues were spray-painted with messages of hate. 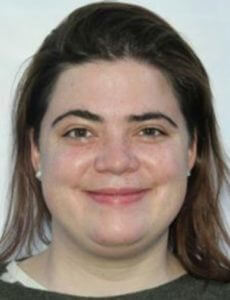 The messages spray painted on the church’s walls and doors included the terms “child rapists,” a homophobic slur, and references to Satan.

“It’s attacking the Catholic Church for being Catholic in ways that are so stereotypical, but also so debasing,” Father Samuel Morehead said in October.

In November, police named Madeline Ann Cramer, 26, as a suspect. She initially fled to Oregon, according to the Denver DA’s Office, but turned herself in to law enforcement Wednesday night.

Cramer has been charged with one count of criminal mischief and one count of having committed a bias-motivated crime.

The DA’s Office says Cramer caused approximately $10,000 in damage to the cathedral.

A court appearance has been scheduled for Feb. 14.

This story was originally published Jan. 13, 2022, by KMGH in Denver, an E.W. Scripps Company. 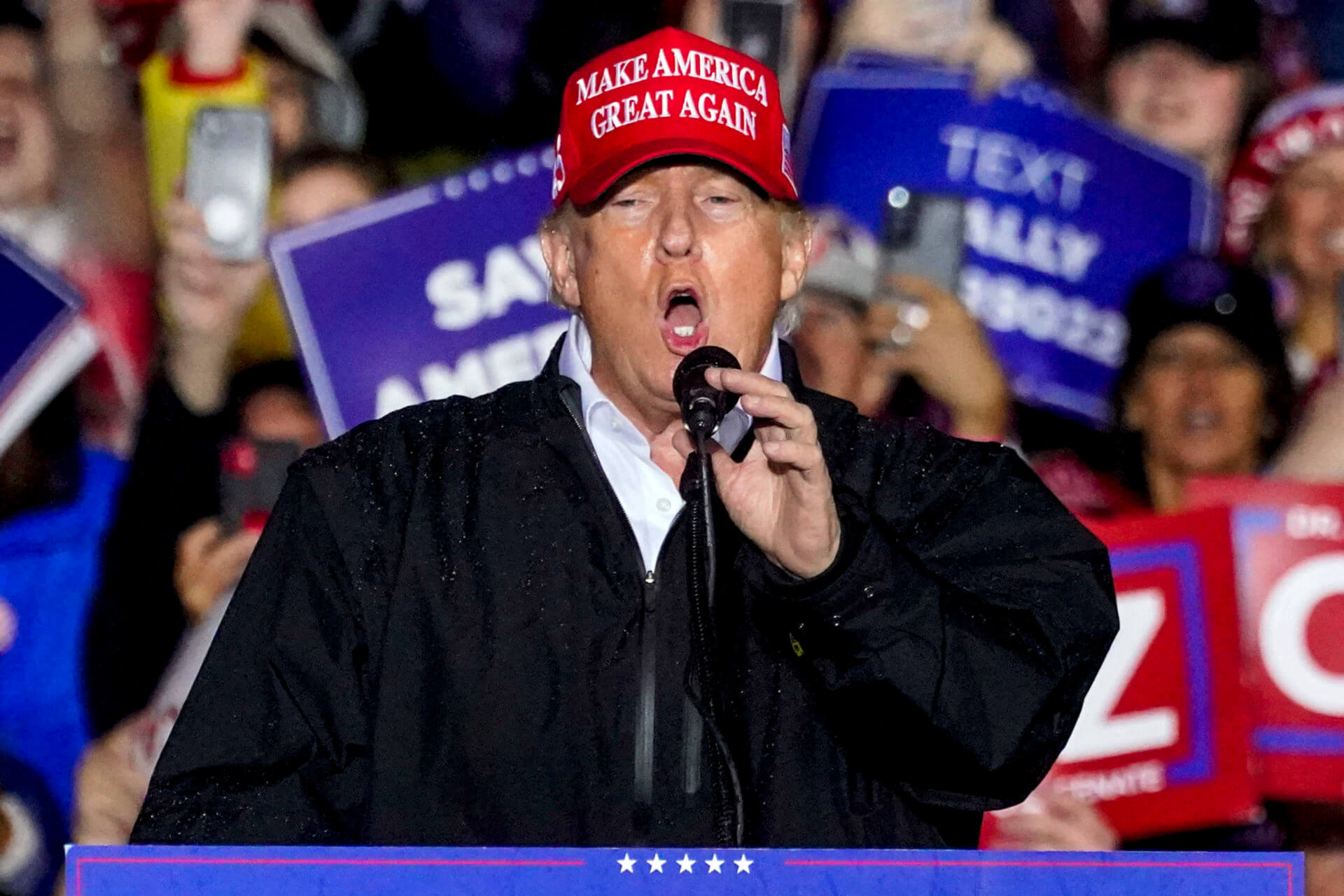