Brianna Williams, 29, entered the plea at a pretrial hearing in Duval County circuit court, according to court records. She faces up to life in prison at a May 11 sentencing hearing. 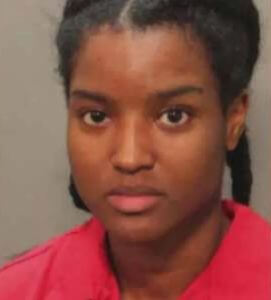 Williams, who had been a petty officer at Naval Air Station Jacksonville, first reported Taylor Rose Williams missing in November 2019. But the mother stopped cooperating with detectives after being questioned about inconsistencies in her story, investigators said.

Police documents revealed the girl last attended day care in April 2019, months before she was reported missing, and the child’s grandparents said they had not seen her in more than a year. 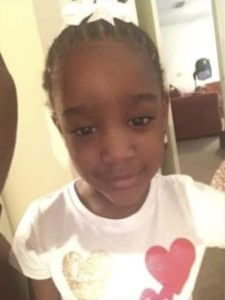 5-year-old Taylor Rose Williams’ body was found in Alabama in Nov. 2019, months after she was reported missing. (Jacksonville Sheriff’s Office)

Officials said they were able to confirm the remains were Taylor through forensic analysis. Advanced decomposition prevented them from determining her specific cause of death, but an autopsy did find evidence of illness and neglect.

While executing a search warrant at Williams’ apartment, investigators reported finding evidence of abuse. A cadaver dog gave a positive indication in the apartment, as well as in Williams’ car, officials said.