Audio of Darrell Brooks speaking to Det. Jay Carpenter was played in court. Video of the interview was played too. Carpenter said he didn't initially mention the parade because wanted to gauge Brooks' credibility and gauge his reactions. (10/18/22)   MORE 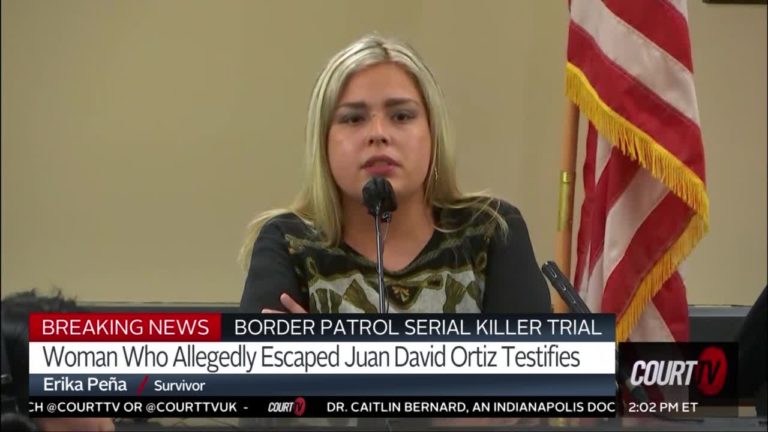 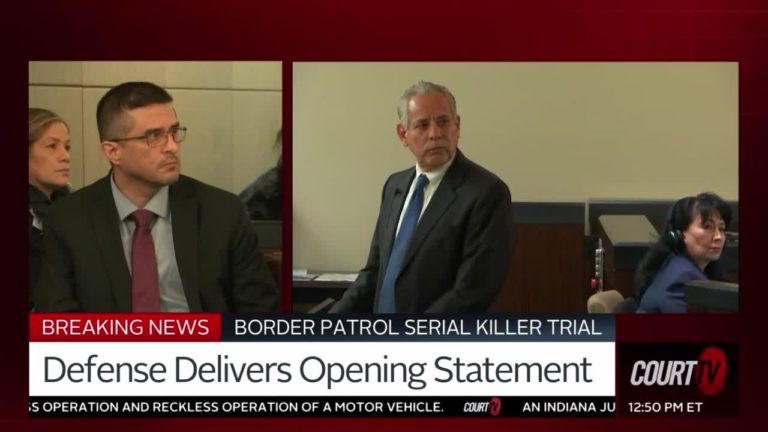 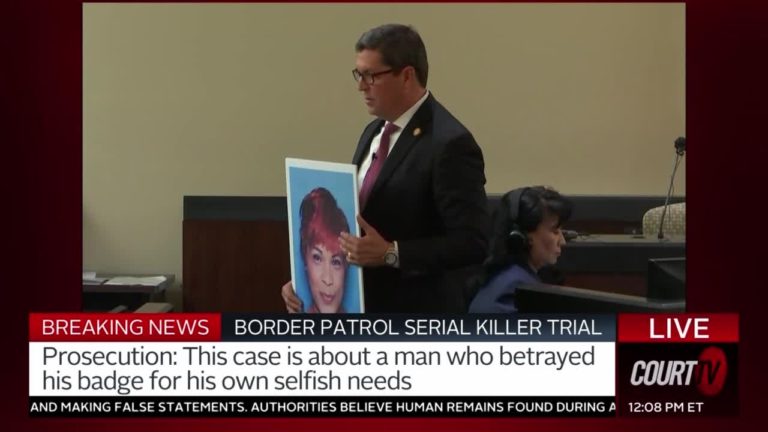 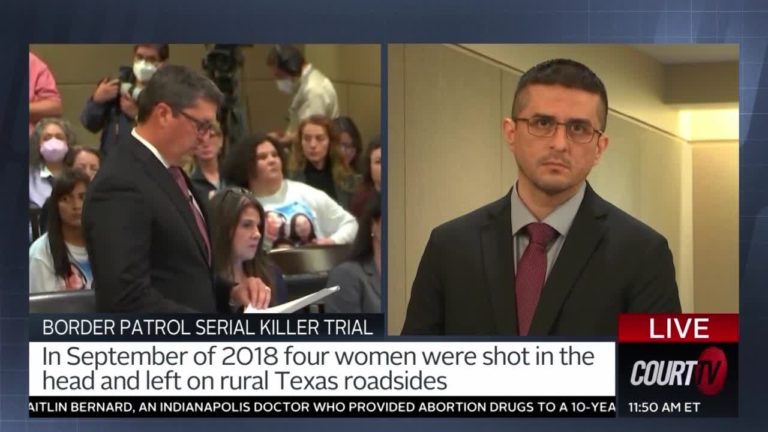 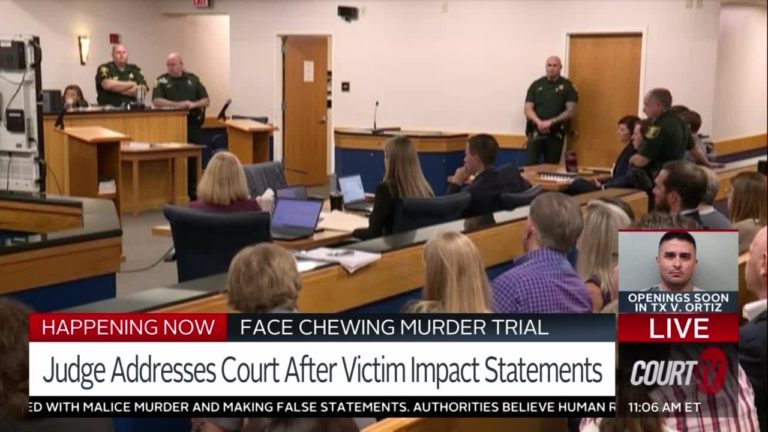 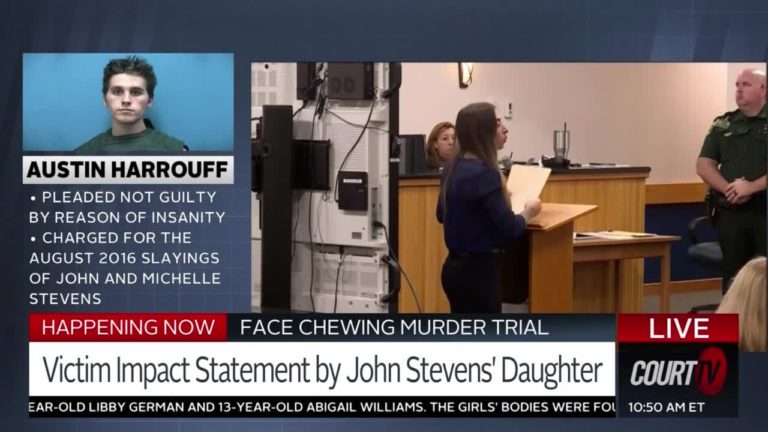 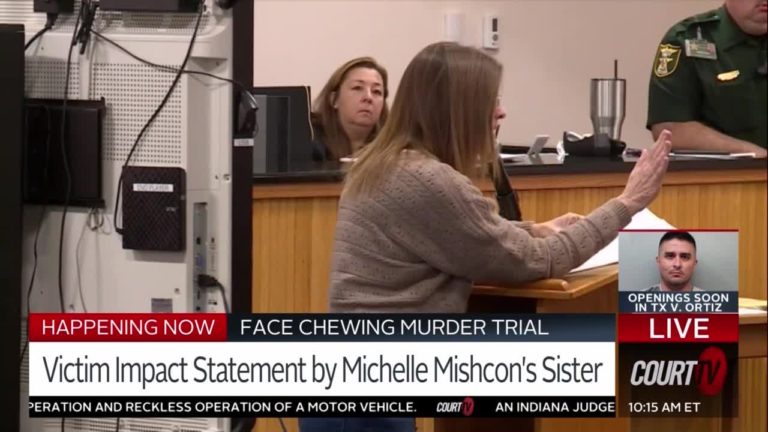 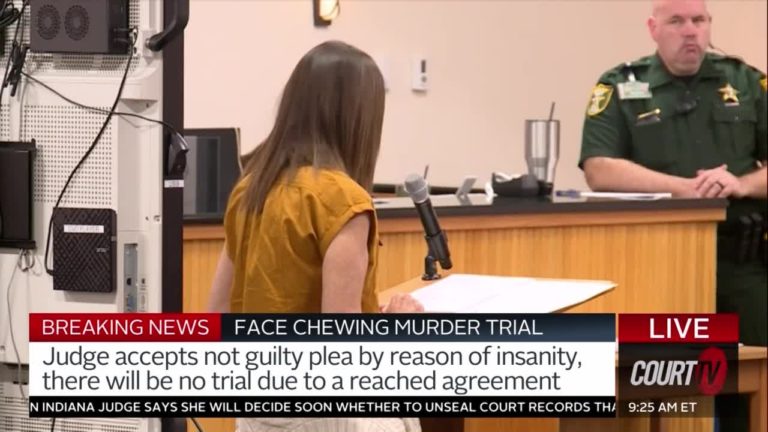