JACKSON, Mich. (AP) — A judge has dismissed a young woman from the jury hearing the trial of three men in connection with a 2020 plot to kidnap Michigan Gov. Gretchen Whitmer after attorneys accused her of flirting with one of the defendants.

Judge Thomas Wilson announced Friday that the woman has been removed from the jury, two days after attorneys raised concerns the juror was having too much non-verbal communication with defendant Paul Bellar, the Jackson Citizen Patriot reported. 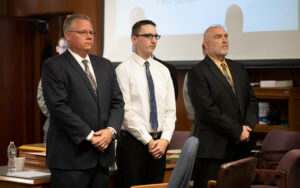 “It didn’t just happen on one day — it happened over multiple days,” Wilson said of the juror’s behavior. “I decided it’s safer to err on the side of caution.”

Wilson said he has never seen such behavior in nearly 35 years of practicing law. The juror took the decision well, he said.

Bellar, 24, was a member of a paramilitary group, the Wolverine Watchmen. He is standing trial with co-defendants Joseph Morrison and Pete Musico. The three are charged in state court in Jackson, Michigan, with providing material support for a terrorist act. The men have pleaded not guilty, claiming they were entrapped by an FBI informant and his handlers.

The defendants’ attorneys objected to the juror’s dismissal.

“There was no verbal communication between the two, and the descriptions of the communication are speculative,” said Kareem Johnson, who represents Musico.

William Rollstin, who is prosecuting the case for the Michigan attorney general, raised concerns about the juror before Wilson during a meeting in chambers Wednesday.

“Since the start of the trial … there’s been non-verbal communication between one of the jurors — a female — and Mr. Bellar,” Rollstin said. “The communication has been in the form of eye contact (and) smiling at each other.”

Several others in the courtroom, including Wilson and Bellar’s attorney, Andrew Kirkpatrick, also said they had seen interactions between the two since the trial began.

Authorities have said disgust over COVID-19 restrictions imposed by Whitmer inspired the defendants to form an alliance with others who were conspiring to kidnap the Democratic governor and trigger a national revolt shortly before the 2020 presidential election.

Two other men, Adam Fox and Barry Croft Jr., were convicted in August of federal crimes in connection with the plot. 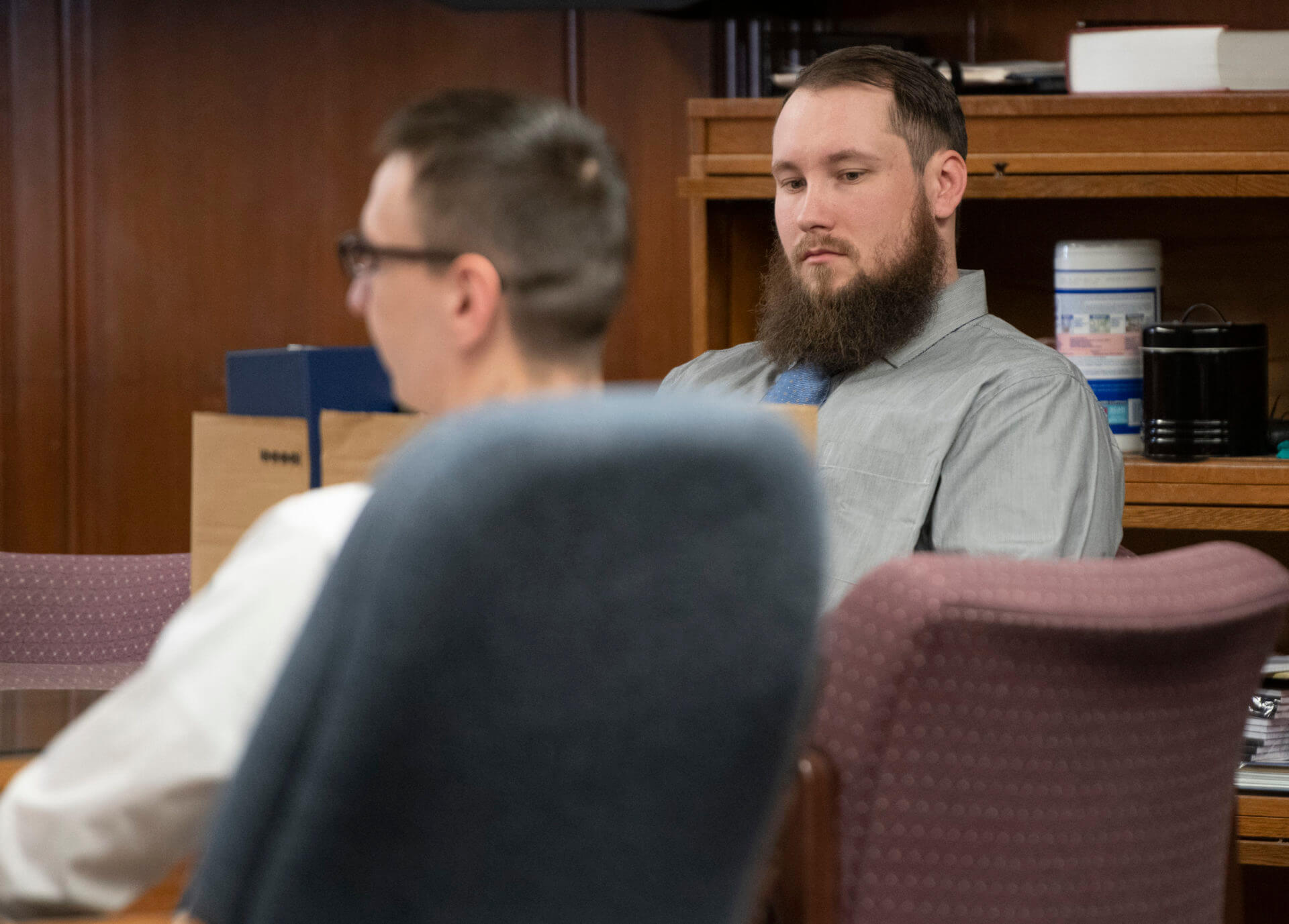