The three-bedroom, three-bathroom Yucca Valley home, featured in many of Heard’s Instagram posts, sits on just under 6 acres. According to MLS listings, the home was last sold on July 18, for $1.05 million. 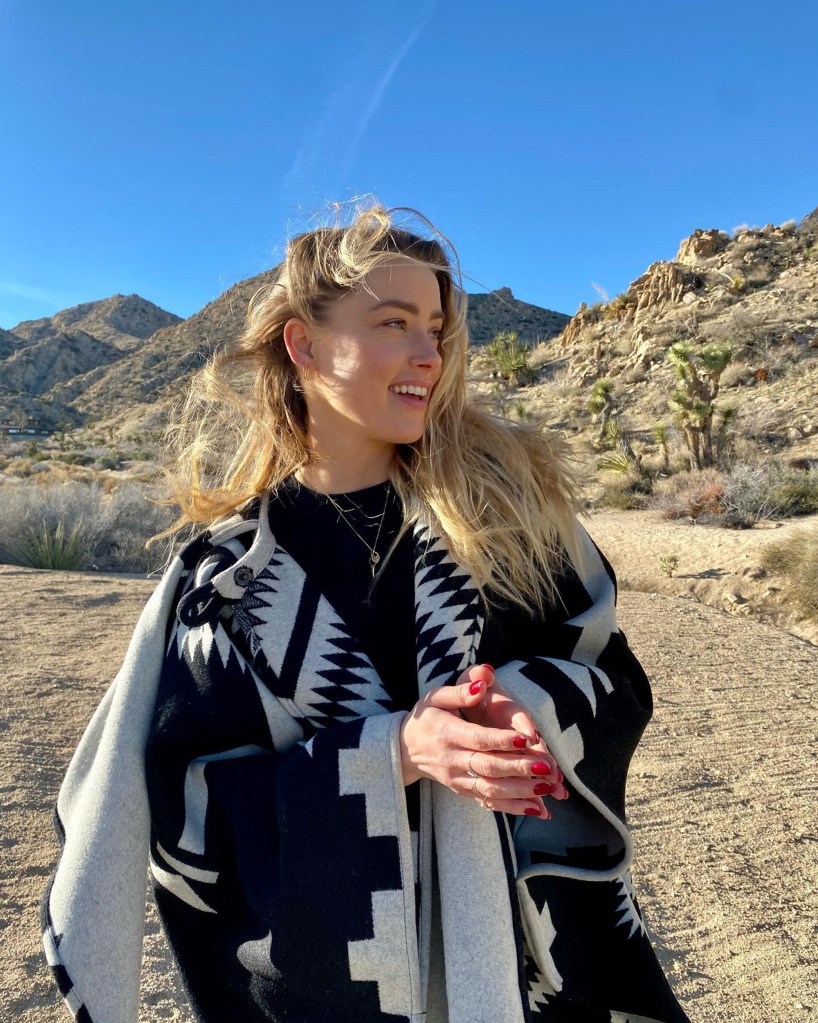 Amber Heard at her desert home in February 2022. (Credit: Instagram/amberheard)

The Notice of Appeal filed with the Virginia Court of Appeals detailed Heard’s intent to appeal the judgment, as well as the rulings the judge made after the verdict, including rejecting Heard’s request to set aside the verdict and dismiss the lawsuit or order a new trial.

Depp’s lawyers dispute arguments from Heard’s team that the jury’s verdict was nonsensical and unfounded. They also say Heard team’s complaints about the juror’s identity are irrelevant.

In the high-profile defamation trial, which exposed many secrets of the couple’s troubled marriage, Depp sued Heard for libel over a December 2018 op-ed she wrote in The Washington Post, describing herself as “a public figure representing domestic abuse.” Depp’s lawyers alleged the article defamed him, even though it never mentioned him by name. Heard filed counterclaims, alleging that Depp’s former lawyer defamed her by publicly characterizing her abuse allegations as a hoax.

Associated Press contributed to the reporting in this story. 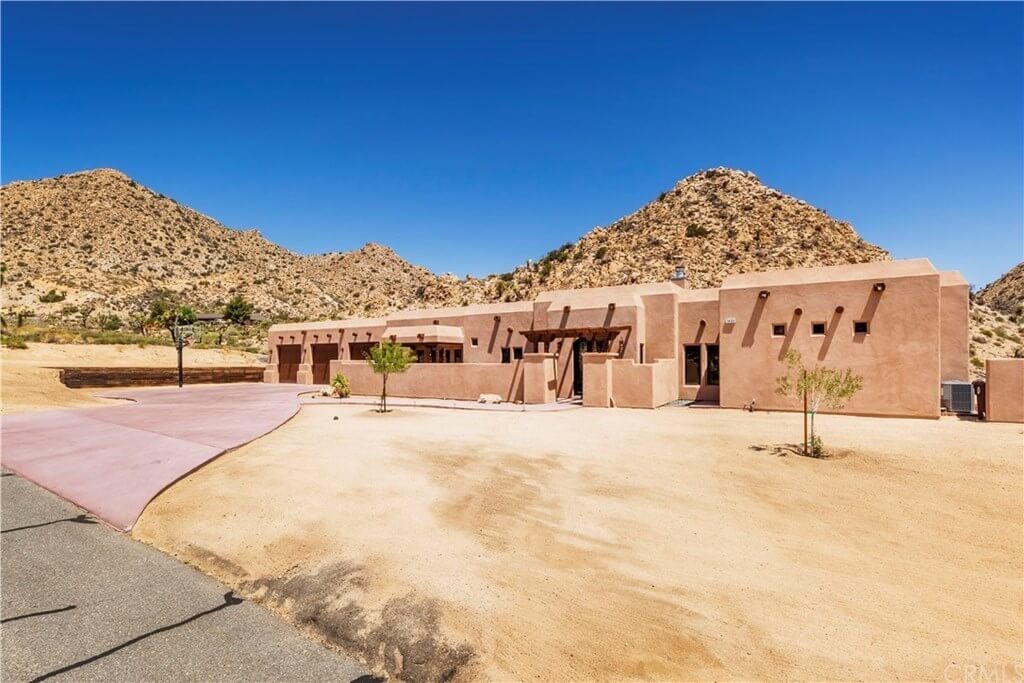