NEVADA COUNTY, Calif. (Court TV) —  The family of a missing California teenager is pleading for help in their search for 16-year-old Kiely Rodni.

Rodni was last seen Aug. 6 attending a party near the Prosser Family Campground in Truckee, according to the Placer County Sheriff’s Office.

Police said hundreds of “juveniles and young adults” were at the party.

Her vehicle, a 2013 Honda CR-V with license plate 8YUR127, has not been located and her cellphone has been out of service since the party. Authorities are treating her case as an abduction.

Multiple agencies are assisting in the search for Rodni.

A message from the Placer County Sheriff’s Office: 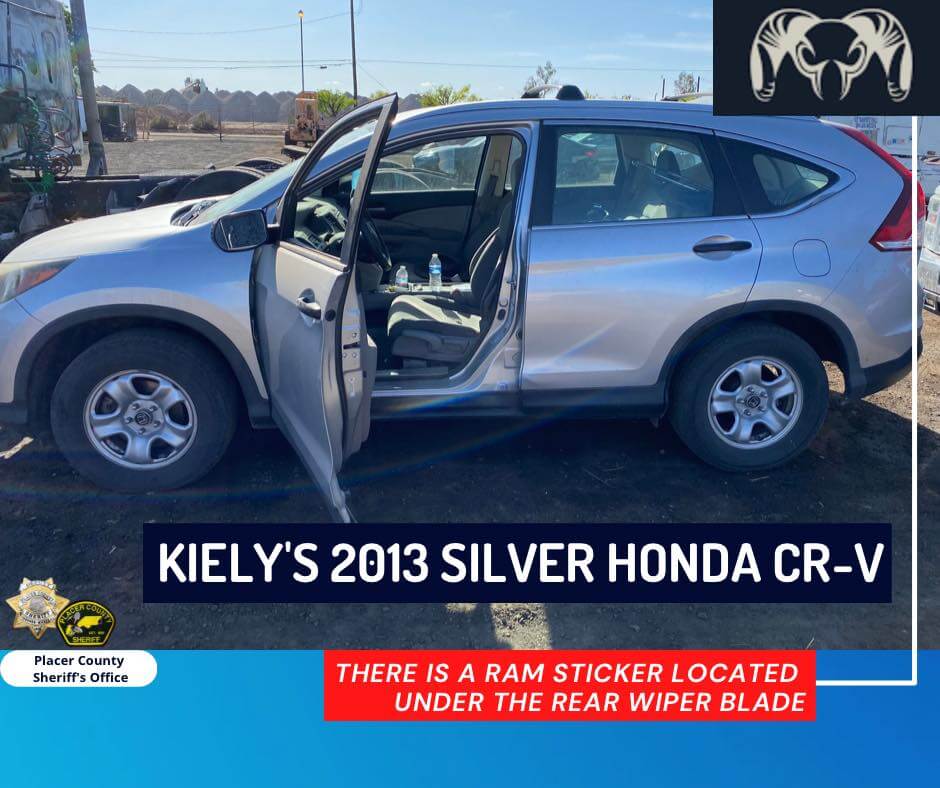