LAS VEGAS (AP) — A local elected official got court-appointed attorneys during his arraignment on Tuesday in the stabbing death of a Las Vegas investigative journalist who wrote articles critical of him and his managerial conduct.

Robert Richard Telles, the Clark County public administrator, stood in court with shackles on his wrists, waist and ankles — but no longer with bandages on his forearms — while a Las Vegas judge told him he was charged with the “unlawful, senseless and heinous murder” on Sept. 2 of veteran Las Vegas Review-Journal staff writer Jeff German.

Telles spoke only to acknowledge that he understood the charge. He was not asked to enter a plea. Las Vegas Justice of the Peace Pro Tem William Jansen scheduled an Oct. 26 preliminary hearing of evidence to determine if Telles should stand trial in state court. A plea would be entered at that time. 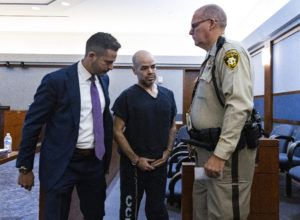 Clark County District Attorney Steve Wolfson has said he will determine in coming weeks whether Telles, 45, will face the death penalty. German was 69, and prosecutors added an age enhancement to the charge against Telles.

Edward Kane, a veteran deputy Clark County public defender, told Jansen that Telles would not immediately seek bail and that his office would determine whether Telles can afford his own attorney. The judge let Telles’ previous attorney, Travis Shetler, withdraw from the case.

Kane and colleague David Lopez-Negrete declined to comment outside of court.

Wolfson said after the hearing that he’s seeking a court order to remove Telles from his elected position heading the county office that handles the assets of people who die without a will or family contacts. Such court action could take several weeks.

Wolfson said Telles, who has been jailed since Sept. 7, is “unable to perform his duties.” Police said Telles was hospitalized briefly after his arrest for treatment of “self-inflicted” injuries to his arms.

Telles’ term in office expires Dec. 31, but Clark County officials said he was been banned from county offices or property pending a review of his position as an elected official.

Telles is accused in a criminal complaint of “lying in wait” for German, who authorities say was stabbed seven times. German lived alone, and his body was found the following day. The Clark County coroner ruled his death a homicide.

Telles was arrested several days later, after police asked for help during the Labor Day weekend to identify a person seen wearing an orange work shirt and a wide-brim straw hat toting a shoulder bag and walking toward German’s home on the morning of Sept. 2. Police also released images of a distinctive SUV seen near German’s home that was driven by a person wearing an orange shirt. 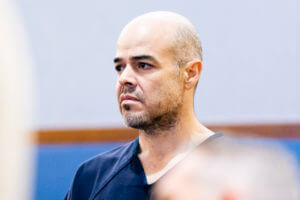 Police allege that Telles shut off his cellphone and waited in a vehicle outside German’s home until the attack. It was characterized as a planned response to articles that German wrote about “turmoil and internal dissension” in Telles’ office.

Telles lost his primary bid for reelection in June after articles in May aired claims of administrative bullying, favoritism and Telles’ relationship with a subordinate staffer. County lawmakers appointed a consultant to address complaints about leadership in his office.

German was widely respected for his tenacity, and his colleagues said he was working on follow-up reports about Telles and the public administrator’s office when he was killed.

“The published articles … ruined (Telles’) political career, likely his marriage, and this was him lashing out at the cause,” Chief Deputy Clark County District Attorney Richard Scow told a judge on Sept. 8.

That judge, Las Vegas Justice of the Peace Elana Lee Graham, called the police report detailing the attack “chilling” and said it described German “fighting for his life.” She spoke of apparent defense wounds on German’s arms and said DNA believed to be from Telles was found under German’s fingernails.

Police said a search warrant turned up items at Telles’ home including blood-stained shoes and a straw hat that had been cut into pieces. Police said they did not immediately find the weapon used to kill German.

Although police said security video showed Telles near German’s home, Wolfson said authorities do not have video showing the attack.

The Nevada Press Association announced that German will be inducted this Saturday into the Nevada Newspaper Hall of Fame.

German joined the Review-Journal in 2010 after more than two decades at the rival Las Vegas Sun, where he was a columnist and reporter covering courts, politics, labor, government and organized crime.

Telles grew up in El Paso, Texas, and lived in Colorado before moving to Las Vegas. He worked as a heating and air conditioning technician and graduated in 2014 from law school at the University of Nevada, Las Vegas. He practiced probate and estate law before he was elected public administrator in 2018, replacing a three-term predecessor.

Court and police records show that Robert Telles was arrested at home in Las Vegas in February 2020. He was accused of grabbing his wife in a “‘bear-hug’ position” and of resisting efforts by two police officers to handcuff him. During his arrest, Telles was recorded on police body-worn cameras acknowledging that he had been drinking alcohol and repeatedly identifying himself as a public official.

The case was dismissed and closed in March 2021 after Telles paid a $418 fine, attended counseling and stayed out of trouble.

In a jailhouse interview on Friday with the Review-Journal, Telles acknowledged “mistakes” including alcohol abuse and his arrest, but denied hurting his wife or children. He refused to answer questions about German’s killing. 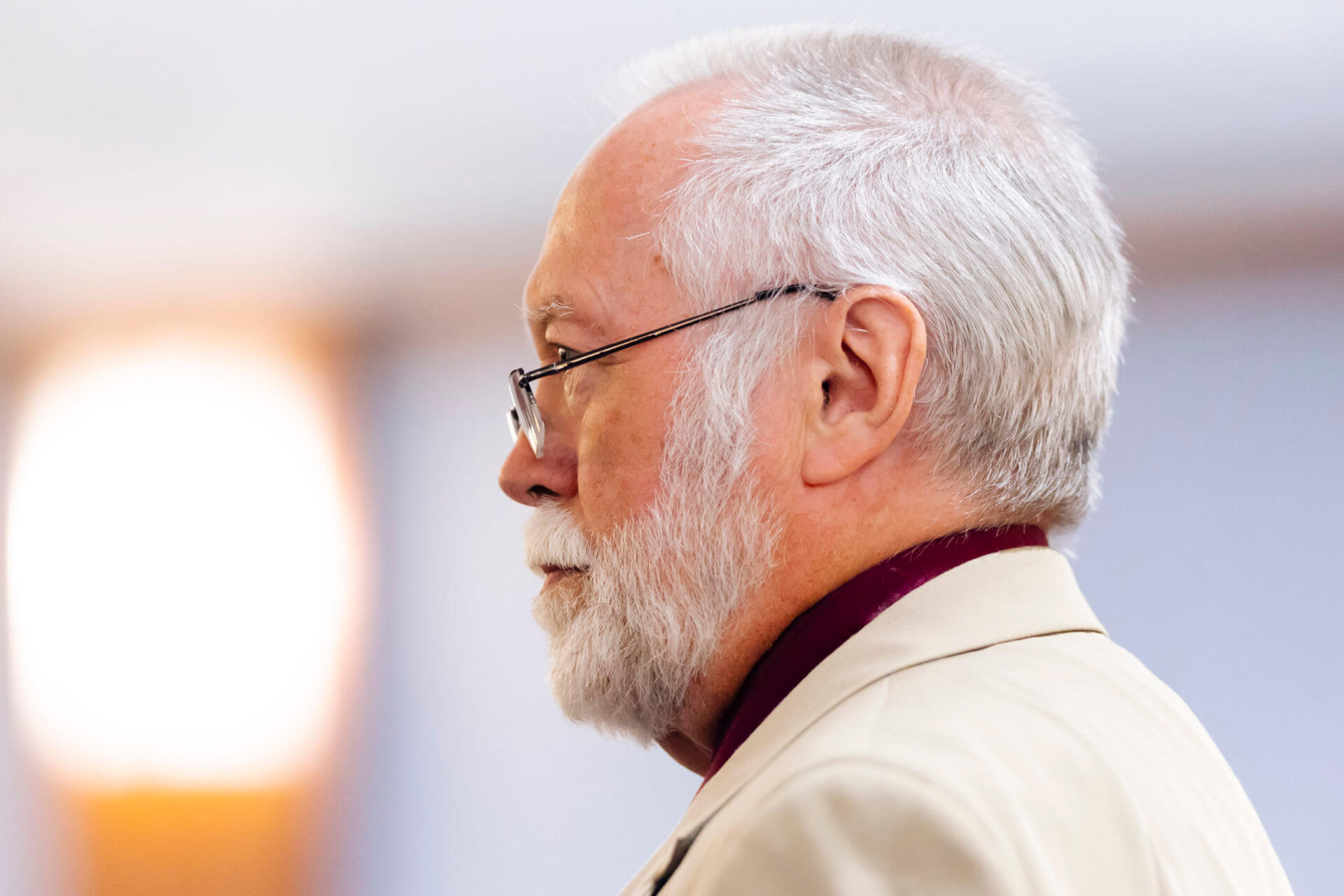