Lori Vallow Daybell pleads not guilty to 3 misdemeanor charges in Madison County in a motion filed by her attorney Mark Means. Those charges include:

In addition to pleading not guilty, she’s also requested that the court reduce her bond. Her defense motion states:

“Defendant asserts felony charges regarding previous bond setting were dismissed, and as such, bond should be reset to reflect current charges evident in the newly filed amended criminal complaint.” 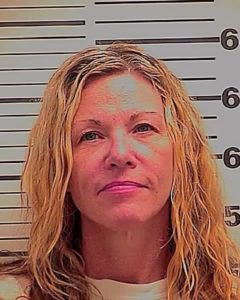