“He wanted to let them know that they remain front of mind and that his team is working on this every day, on making sure that Brittney and Paul return home safely,” White House press secretary Karine Jean-Pierre said at Thursday’s press briefing at the White House. 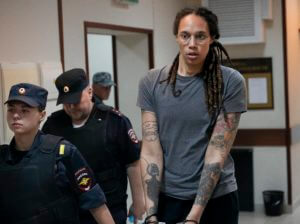 The separate meetings are to be the first in-person encounter between Biden and the families and are taking place amid sustained but so far unsuccessful efforts by the administration to secure the Americans’ release. The administration said in July that it had made a “substantial proposal” to get them home, but despite plans for the White House meetings, there is no sign a breakthrough is imminent.

“While I would love to say that the purpose of this meeting is to inform the families that the Russians have accepted our offer and we are bringing their loved ones home — that is not what we’re seeing in these negotiations at this time,” Jean-Pierre said.

Griner has been held in Russia since February on drug-related charges. She was sentenced last month to nine years in prison after pleading guilty and has appealed the punishment. Whelan is serving a 16-year sentence on espionage-related charges that he and his family say are false. The U.S. government regards both as wrongfully detained, placing their cases with the office of its top hostage negotiator.

Secretary of State Antony Blinken took the unusual step of announcing two months ago that the administration had made a substantial proposal to Russia. Since then, U.S officials have continued to press that offer in hopes of getting serious negotiations underway, and have been following up through the same channel that produced an April prisoner swap that brought Marine veteran Trevor Reed home from Russia, said a senior administration official who spoke to The Associated Press on condition of anonymity in advance of Thursday’s formal announcement. 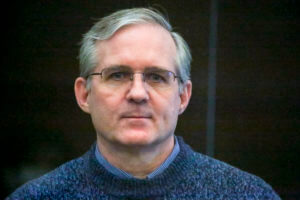 FILE – Paul Whelan, a former U.S. Marine who was arrested for alleged spying, listens to the verdict in a courtroom at the Moscow City Court in Moscow, Russia, June 15, 2020. President Joe Biden plans to meet at the White House on Friday, Sept. 16, 2022, with family members of WNBA star Brittney Griner and Michigan corporate security executive Paul Whelan, both of whom remain jailed in Russia, senior administration officials told The Associated Press. (Sofia Sandurskaya, Moscow News Agency photo via AP, File)

The negotiations, already strained because of tense relations between Washington and Moscow over Russia’s invasion of Ukraine, have also been complicated by Russia’s apparent resistance to the proposal the Americans put on the table.

The Russians, who have indicated that they are open to negotiations but have chided the Americans to conduct them in private, have come back with suggestions that are not within the administration’s ability to deliver, said the administration official, declining to elaborate.

The administration has not provided specifics about its proposal, but a person familiar with the matter previously confirmed it had offered to release Viktor Bout, a convicted Russian arms dealer who is imprisoned in the U.S. and who has long been sought by Moscow. It is also possible that, in the interests of symmetry, Russia might insist on having two of its citizens released from prison.

Biden spoke by phone in July with Griner’s wife, Cherelle, and with Whelan’s sister, Elizabeth, but both families have also requested in-person meetings. On Friday, Biden plans to speak at the White House with Cherelle Griner and with the player’s agent in one meeting and with Elizabeth Whelan in the other, according to the official.

The meetings are being done separately so as to ensure that each family has private time with the president. But the fact that they are happening on the same day shows the extent to which the two cases have become intertwined since the only deal that is presumably palatable to the U.S. is one that gets both Americans — a famous WNBA player and a Michigan man who until recently was little known to the public — home together at the same time,

In the past several months, representatives of both families have expressed frustration over what they perceived as a lack of aggressive action and coordination from the administration.

Cherelle Griner, for instance, told The Associated Press in an interview in June that she was dismayed after the failure of a phone call from her wife that was supposed to have been patched through by the American Embassy in Moscow left the couple unable to connect on their fourth anniversary.

Whelan’s relatives have sought to keep attention on his case, anxious that it has been overshadowed in the public eye by the focus on the far more prominent Griner — a two-time Olympic gold medalist and seven-time WNBA all-star. They also conveyed disappointment when Whelan, despite having been held in Russia since December 2018, was not included in a prisoner swap last April that brought home Reed.

Friday’s meetings were scheduled before news broke this week of an unconnected trip to Russia by Bill Richardson, a former U.S. ambassador to the United Nations who has been a veteran emissary in hostage and detainee cases. Administration officials reacted coolly to that trip, with State Department spokesman Ned Price saying Wednesday that dialogue with Russia outside the “established channel” risks hindering efforts to get Griner and Whelan home.

Administration officials say work on hostage and detainee cases persists regardless of whether a family receives a meeting with the president, though there is also no question such an encounter can help establish a meaningful connection.

Biden met in the Oval Office in March with Reed’s parents after the Texas couple stood with a large sign outside the White House calling for their son’s release. The following month, he returned home. 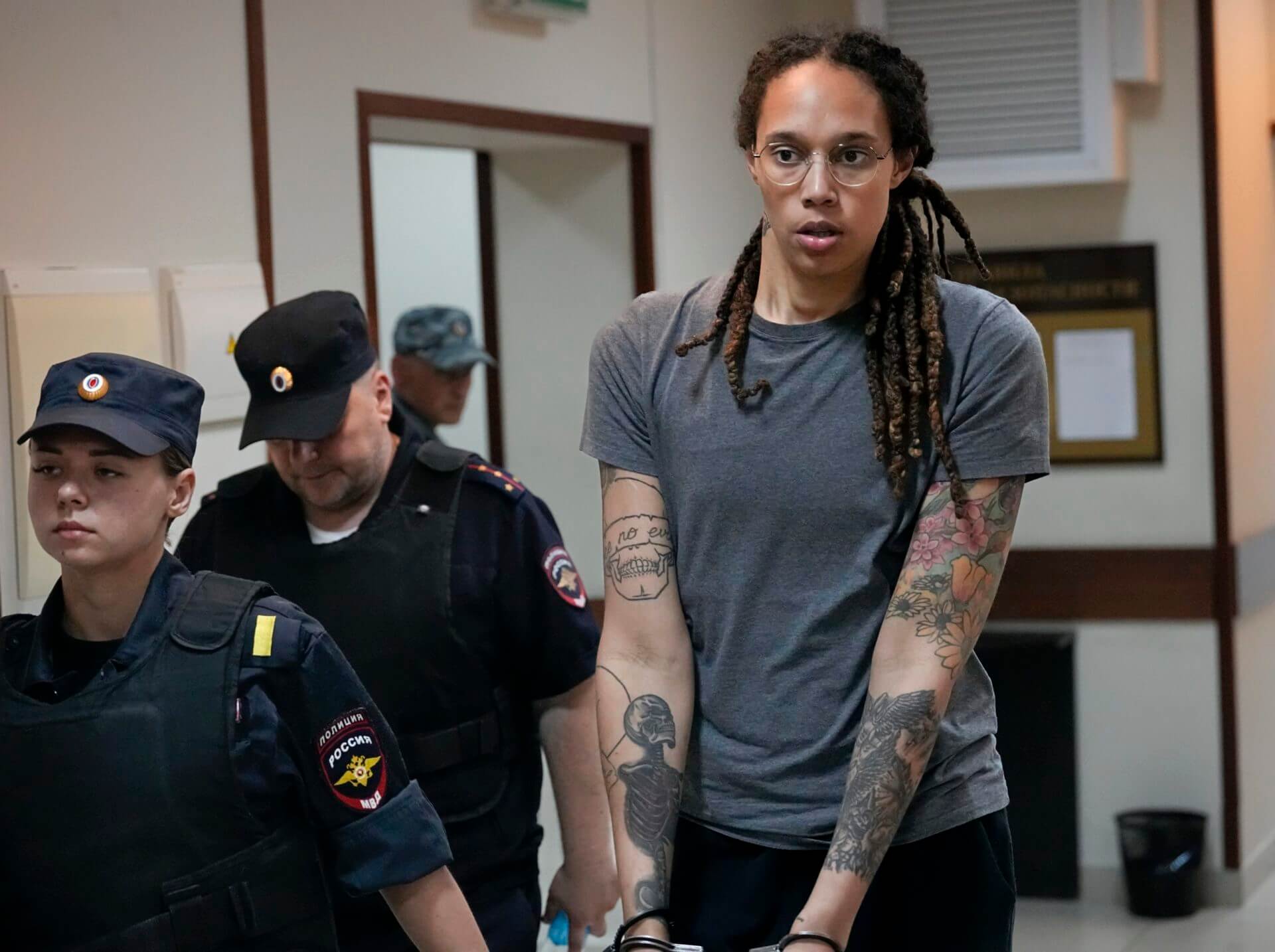