CAMERON, La. (AP) — A head found along a highway near the Louisiana coast three years ago has been identified as that of a Texas woman who was last seen in 2017. 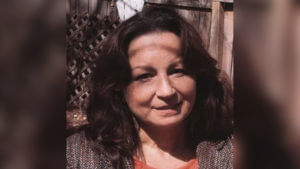 Hines was reported missing in San Antonio on Dec. 14, 2017. A crew picking up litter found the head on Louisiana 27 between Hackberry and Holly Beach on March 1, 2018.