MINNEAPOLIS (AP) — Attorneys for a coalition of news organizations are scheduled to appear in a Minneapolis courtroom Tuesday to argue for a scaled back gag order and greater access to body camera videos in the case of four former officers charged in the death of George Floyd.

Prosecutors said in a Monday filing that they do not oppose a gag order that’s narrowly tailored and applied equally, adding that “a ‘trial by newspaper’ poses significant dangers to a fair trial.” They also said the court must consider whether releasing body camera videos more widely would interfere with the fair administration of justice, including the possibility of tainting a jury pool. 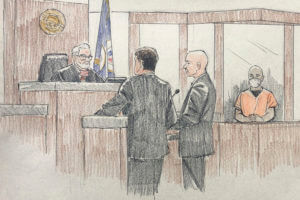 In this courtroom sketch, J. Alexander Kueng, right, makes an appearance before Judge Paul Scoggin, left, with Assistant Attorney General Matthew Frank, second from left, and defense attorney Thomas Plunkett, in Hennepin County District Court in Minneapolis. Kueng and two other Minneapolis police officers have been charged with aiding and abetting Derek Chauvin, who is charged with second-degree murder of George Floyd, a black man who died after being restrained by the Minneapolis police officers on May 25. (Cedric Hohnstadt via AP)

Prosecutors are also arguing against a defense request to hold Attorney General Keith Ellison in contempt for announcing the names of attorneys who would be helping his office with the case, saying he didn’t violate the gag order.

Police body camera videos were filed with the court this month by Lane’s attorney, Earl Gray, as part of a request to have Lane’s case dismissed. Gray said he wanted the videos to be made public — prompting Judge Peter Cahill to issue an order barring attorneys and parties from discussing the case.

Defense attorneys for all four of the former officers have asked that the gag order be lifted. The Associated Press is among news organizations that object to the gag order.

Cahill made the videos available for in-person, by-appointment viewing only. Media attorney Leita Walker objected to that format, saying it violated the common law, rules of public access to records and the First Amendment, and was tantamount to keeping the videos under seal.

Records of all courts are presumed to be open for public inspection with limited exceptions. Prosecutors said a court may impose restrictions if that access will interfere with the fair and impartial administration of justice, and that reasonable alternatives aren’t adequate.

Court TV is part of the media coalition which filed briefs on the issues of the gag order and release of body cam video. 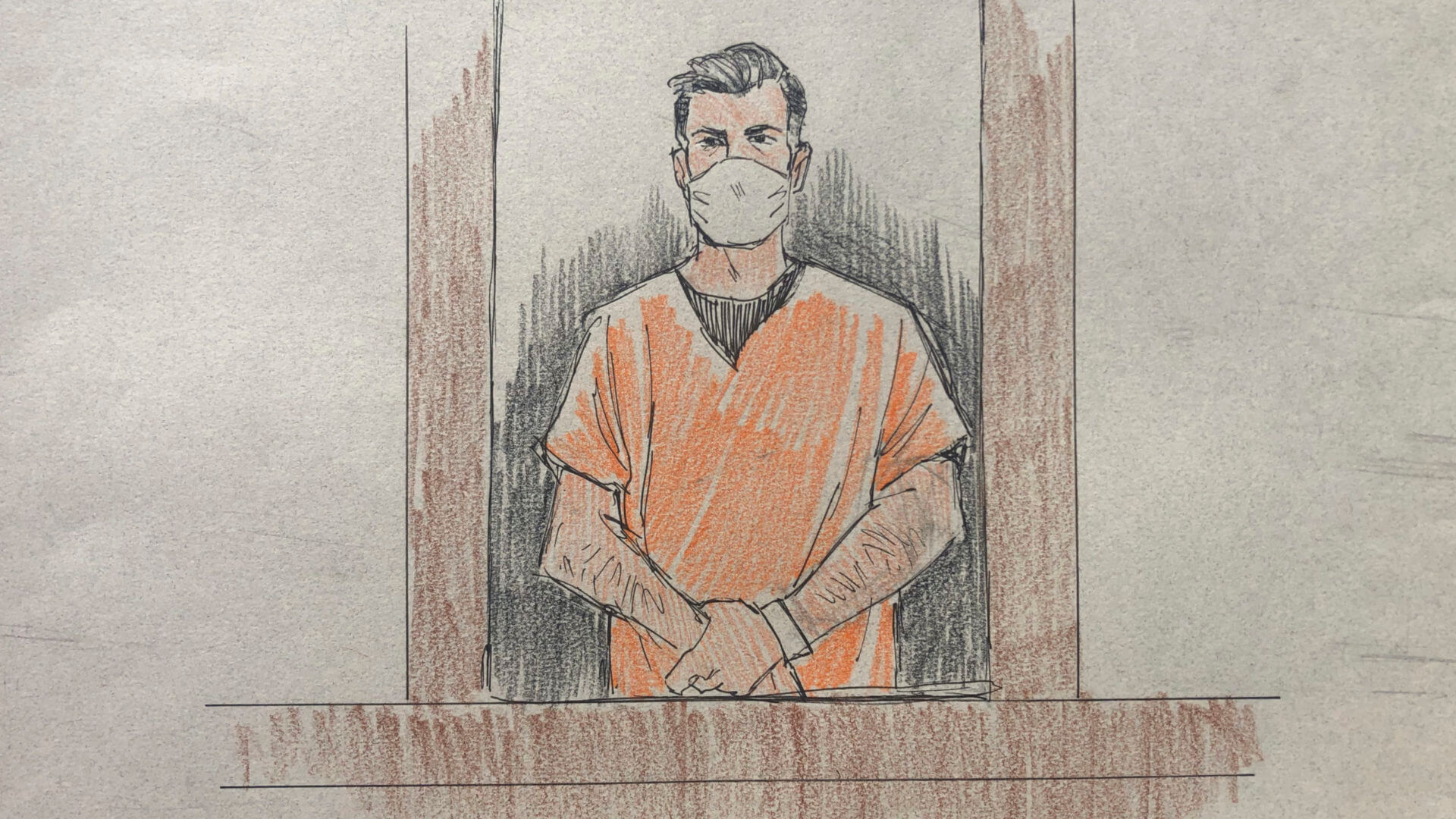