WASHINGTON (AP) — A federal judge on Tuesday threw out a host of actions by the Trump administration to roll back protections for endangered or threatened species, a year after the Biden administration said it was moving to strengthen such species protections. 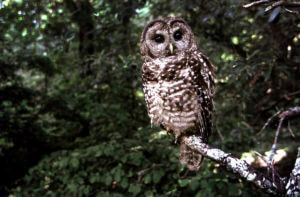 FILE – In this June 1995, file photo a Northern Spotted owl sits on a branch in Point Reyes, Calif. Wildlife officials say the northern spotted owl has been listed under the California Endangered Species Act. A federal judge on July 5, 2022, threw out a host of actions by the Trump administration to roll back protections for endangered or threatened species, a year after the Biden administration said it was moving to strengthen those species protections. (AP Photo/Tom Gallagher, File)

U.S. District Judge Jon Tigar in Northern California eliminated the Trump-era rules even as two wildlife agencies under President Joe Biden are reviewing or rescinding the regulations. The decision restores a range of protections under the Endangered Species Act — including some that date to the 1970s — while the reviews are completed. Environmental groups hailed the decision, which they said sped up needed protections and critical habitat designations for threatened species, including salmon in the Pacific Northwest.

Tigar’s ruling “spoke for species desperately in need of comprehensive federal protections without compromise,” said Kristen Boyles, an attorney for the environmental group Earthjustice. “Threatened and endangered species do not have the luxury of waiting under rules that do not protect them.”

Fish and Wildlife also said it will reinstate the decades-old “blanket rule,” which mandates additional protections for species that are newly classified as threatened. Those protections were removed under Trump. 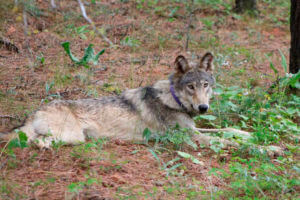 Critical habitat designations for threatened or endangered species can result in limitations on energy development such as mining or oil drilling that could disturb a vulnerable species, while the consultation rule and a separate rule on the scope of proposed federal actions help determine how far the government may go to protect imperiled species.

Under Trump, officials rolled back protections for the northern spotted owl, gray wolves and other species, actions that Biden has vowed to review. The Biden administration previously moved to reverse Trump’s decision to weaken enforcement of the century-old Migratory Bird Treaty Act, which made it harder to prosecute bird deaths caused by the energy industry.

The bird law reversal was among more than 150 business-friendly actions on the environment that Trump took and Biden wants to reconsider, revise or scrap, including withdrawal last month of a 2020 rule that limited which lands and waters could be designated as places where imperiled animals and plants could receive federal protection.

A spokesman for the Interior Department, which oversees the Fish and Wildlife Service, said Tuesday the agency is reviewing the court ruling.

Fish and Wildlife, along with the marine fisheries service, announced in June 2021 that it was reviewing the Trump-era actions on endangered species. The reviews could take months or years to complete, officials said. 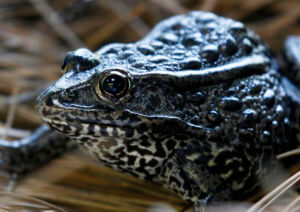 FILE – A gopher frog is pictured at the Audubon Zoo in New Orleans on Sept. 27, 2011. The Biden administration on Thursday, June 23, 2022, withdrew a rule adopted under former President Donald Trump that limited which lands and waters could be designated as places where imperiled animals and plants could receive federal protection. (AP Photo/Gerald Herbert, File)

Industry groups and Republicans in Congress have long viewed the Endangered Species Act as an impediment to economic development, and under Trump they successfully lobbied to weaken the law’s regulations. Environmental groups and Democratic-controlled states battled the moves in court, but many of those cases remained unresolved.

Ryan Shannon, a lawyer with the Center for Biological Diversity, another environmental group, said he was “incredibly relieved” that “terrible” Trump-era rules on endangered species were thrown out by the Oakland, California-based Tigar, who was appointed to the federal bench by former President Barack Obama.

“I hope the Biden administration takes this opportunity to strengthen this crucial law, rather than weaken it, in the face of the ongoing extinction crisis,” Shannon said Tuesday.

Rebecca Riley of the Natural Resources Defense Council said the court ruling “ensures that the previous administration’s ‘extinction package’ will be rolled back.”

She and other advocates called on the Biden administration to ensure the Endangered Species Act “can do its job: preventing the extinction of vulnerable species.” 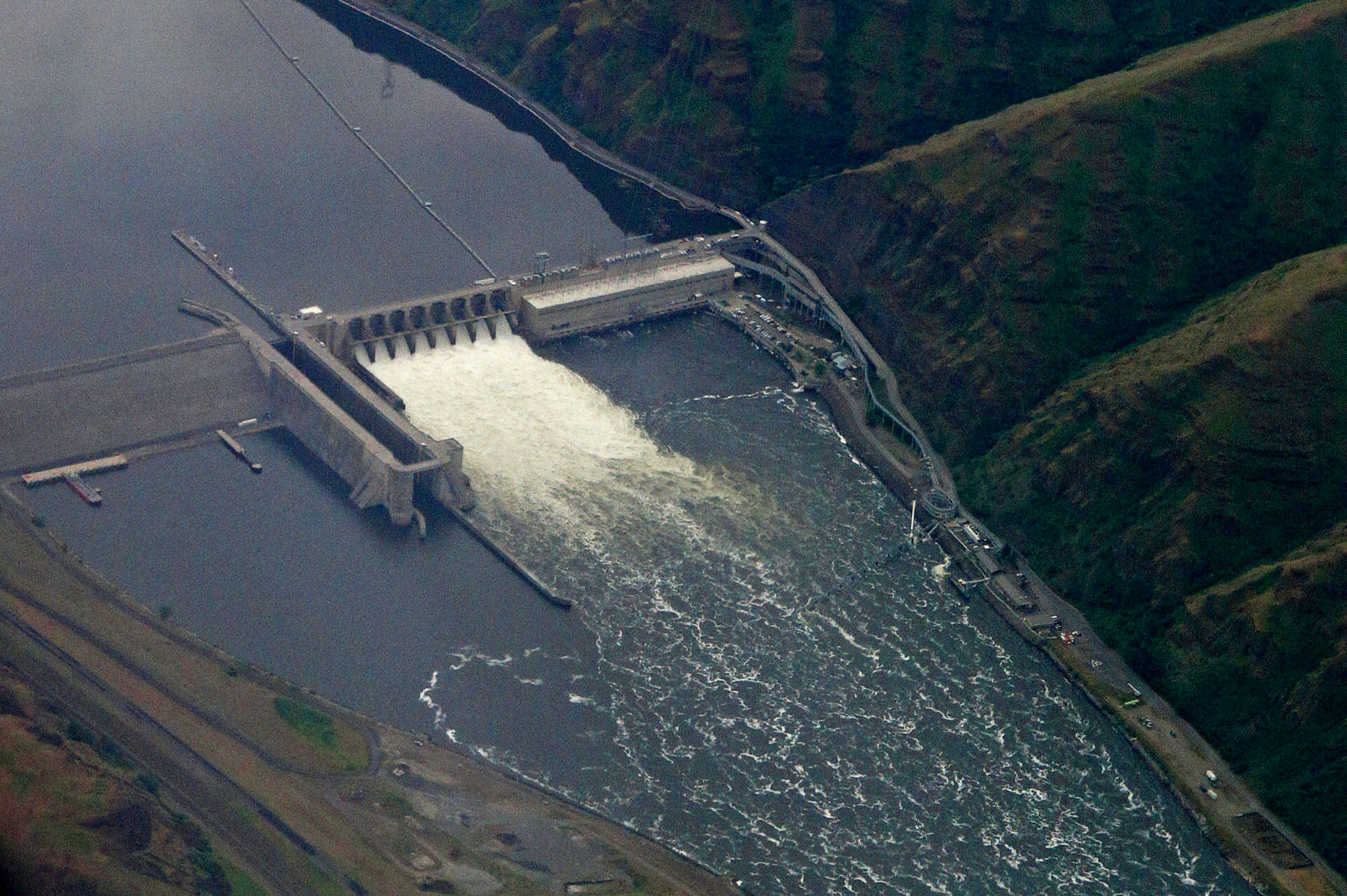 FILE - In this May 15, 2019 photo, the Lower Granite Dam on the Snake River is seen from the air near Colfax, Wash. A report released Thursday, June 9, 2022, said the benefits provided by four giant hydroelectric dams on the Snake River in Washington state can be replaced if the dams are breached to save endangered salmon runs. But finding other ways to provide electricity, irrigation and enabling commerce would cost up to $27.2 billion, the report said. (AP Photo/Ted S. Warren, File)
MORE NEWS