LONDON (AP) — A man was arrested Tuesday on suspicion of assault after an egg was allegedly hurled towards King Charles III during a visit to a town center, police said. 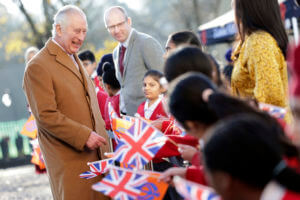 Bedfordshire Police said a man in his 20s was being questioned over an alleged common assault.

The king has traveled widely across Britain since becoming monarch on the death of his mother, Queen Elizabeth II, in September. He was due to visit several sites in Luton on Tuesday, including a transit station and a Sikh house of worship, a gurdwara.

Last month a 23-year-old man was arrested after eggs were hurled at Charles and his wife Camilla, the queen consort, during a visit to York, northern England. The man was later released on bail. 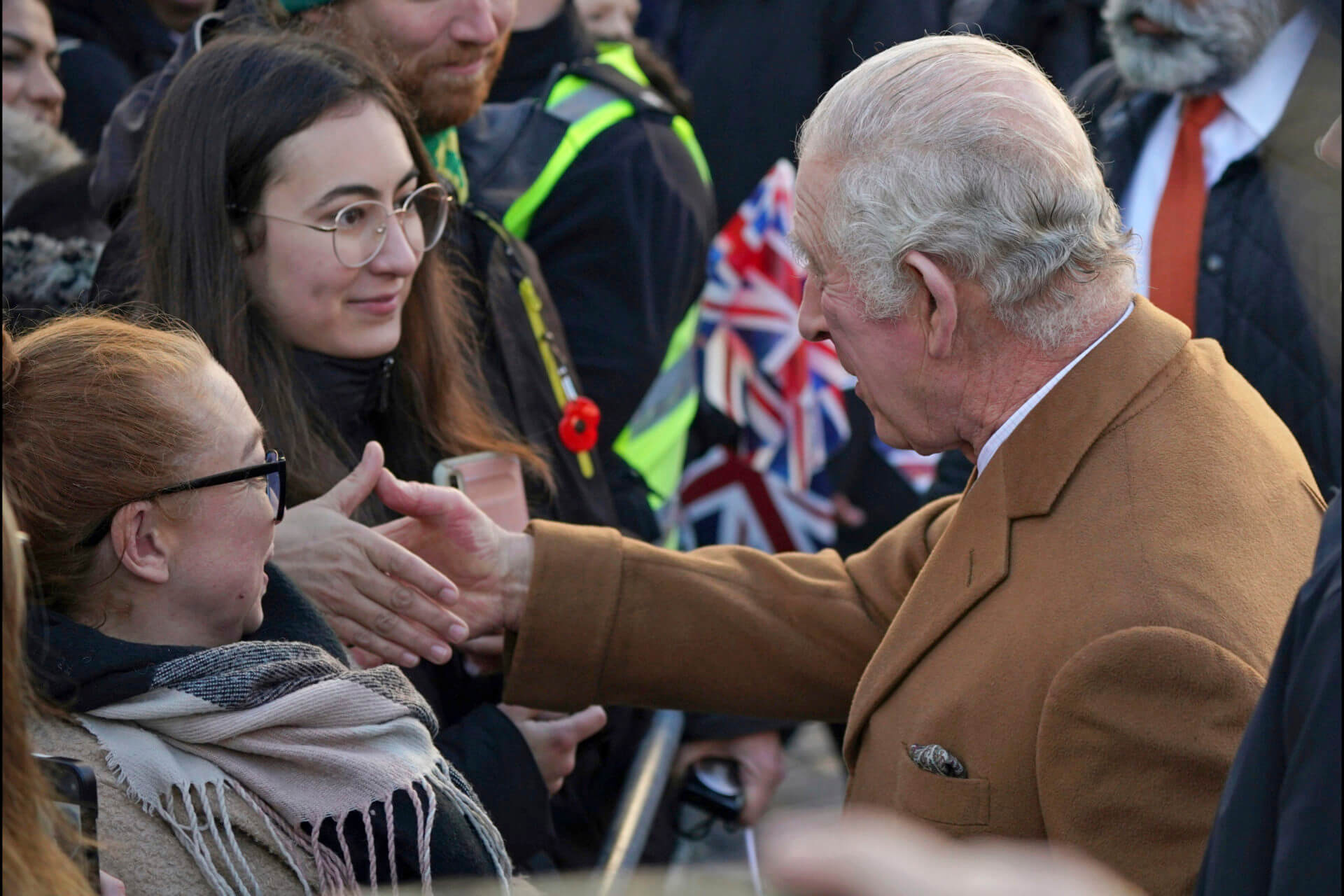 Britain's King Charles III, right, greets members of the public as he arrives for a visit to Luton Town Hall, where he is meeting community leaders and voluntary organisations, in Luton, England, Tuesday, Dec. 6, 2022. (Yui Mok/PA via AP)
MORE NEWS