When his trial opens in the coming days, Harvey Weinstein’s defense team is expected to go on the offensive against the women who have accused him of rape and sexual assault, in part by questioning if they acted like victims afterward. 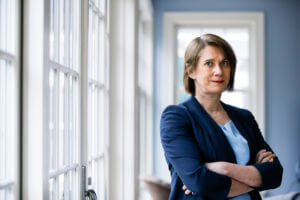 In this Tuesday, Jan. 14, 2020 photo, Dr. Barbara Ziv, a sex crimes expert who was the first witness at Bill Cosby’s sexual assault retrial, poses for a photograph in Philadelphia. She is is expected to testify at Harvey Weinstein’s trial in New York. (AP Photo/Matt Rourke)

New York City prosecutors intend to counter with a strategy that’s taken hold since the 2018 retrial of comedian Bill Cosby: calling a sex crimes expert as a witness to dispel assumptions about how rape and sexual assault victims behave after an attack.

In fact, Weinstein’s prosecutors are using the very same expert, Dr. Barbara Ziv. She was the first prosecution witness at Cosby’s retrial and is expected to testify early in Weinstein’s trial this month.

Ziv, a forensic psychiatrist who has spent decades working with sex offenders and victims, is likely to be an important potential bulwark against Weinstein’s defense that he had consensual relationships with the two women at the center of the case.

One of the women, who accuses Weinstein of raping her in a Manhattan hotel room in 2013, sent him warm emails in the months after the alleged assault.

“There is no one else I would enjoy catching up with that understands me quite like you,” said another.

There was similar evidence at Cosby’s trial that he had remained in contact with some of his victims. Ziv testified that victims frequently avoid or delay reporting assaults to police, often keep in contact with the perpetrator, remember more details over time and differ in their emotional responses.

Through experts like Ziv, they can immediately focus the jury’s attention on victim behavior and frame the way jurors hear later testimony. That approach can help prosecutors bust myths and preemptively weaken defense strategies.

“I think that makes sense. It’s basically a quick education for the jury, and it’s true the jury starts to see things through that lens,” said Laurie Levenson, a criminal law professor at Loyola Law School in Los Angeles. 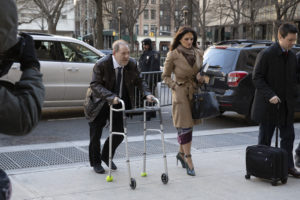 Harvey Weinstein and his attorney Donna Rotunno arrive at a Manhattan courthouse to attend jury selection for his trial on rape and sexual assault charges, Friday, Jan. 17, 2020 in New York. (AP Photo/Mark Lennihan)

In addition to the alleged rape, Weinstein, 67, is charged with sexually assaulting another woman, Mimi Haleyi, in 2006. If convicted, he could be sentenced to life in prison.

Opening statements are expected as soon as this week, following two weeks of jury selection.

Weinstein’s lead lawyer, former Chicago prosecutor Donna Rotunno, said in a pretrial interview with Vanity Fair that while some women might have regretted having sex with the former producer, “regret sex is not rape.”

She said the email correspondence between Weinstein and both women is evidence that, at the time, neither considered what happened to be a crime.

“I think a woman who is a victim of rape is going to look at that and say, ‘That’s not what rape victims do.’ If you were really raped, this is not what you do,” she said.

She called trial accuser Andrea Constand “a con artist” and witness Janice Dickerson, one of five other accusers to testify for the prosecution, “a failed starlet” and “aged-out model” who had seemingly “slept with every man on the planet.”

Given the cultural moment, some defense lawyers question that strategy. The goal, they say, should be to discredit accusers without eviscerating them. Eviscerating them could turn off a jury.

In Weinstein’s case, the task is all the more daunting. News reports about his alleged predation of scores of women — from high-profile actresses to production assistants — launched the #MeToo movement in late 2017.

“Of course, a lawyer has to go in there and attack credibility and attack inconsistencies. It’s just how you do it,” said defense lawyer Brian McMonagle, who won a mistrial in the first Cosby trial when the jury deadlocked. “There’s a way to do it without being despicable.”

Traditionally, prosecutors call trial experts toward the end of their case to try to repair any damage done to their witnesses. But in sex assault cases, that may be tough to do once jurors form opinions.

“One of the big differences (at the Cosby retrial) was using the victim expert early in the trial. I think that served to help educate the jury on rape myths and victim behavior,” said Kevin Steele, the suburban Philadelphia district attorney who oversaw both Cosby prosecutions.

The practice isn’t limited to the courtroom.

Experts and victims are also working with police to help them understand victim behavior. They can have the same misconceptions as juries, said former prosecutor Kristen Feden, who gave closing arguments in Cosby’s retrial and now represents sex assault victims in private practice. The police training, she said, “certainly changes the way they investigate.”

Constand, who lives in Toronto, is doing training sessions with law enforcement groups there. She first went to police about Cosby in 2005, a year after the encounter — only to be rebuffed by Steele’s predecessor, who declined to press charges in part because she’d stayed in contact with Cosby and didn’t immediately tell law enforcement.

“I can’t tell them how to prosecute these cases, but I can tell them about the internal experiences, and barriers to reporting,” Constand said in a recent interview.

Cosby, 82, who like Weinstein had scores of accusers, is now serving three to 10 years in prison for drugging and molesting Constand. He’d been a friend and mentor to Constand at Temple University, where she worked for the women’s basketball team and he, a beloved alumnus and campus icon, served on the Board of Trustees.

Rotunno, in Vanity Fair, said the #MeToo movement had gone too far.

“Women may rue the day that all of this started when no one asks them out on a date, and no one holds the door open for them, and no one tells them that they look nice,” she said.

In Levenson’s view, defense lawyers need to focus on the facts to win #MeToo cases.

“If you’re going to attack the witnesses, you better have very good ammunition. You better not be going on stereotypes or assumptions,” she said. “It has to be very specific information that undercuts their credibility. The general smear campaign, I don’t think works anymore.” 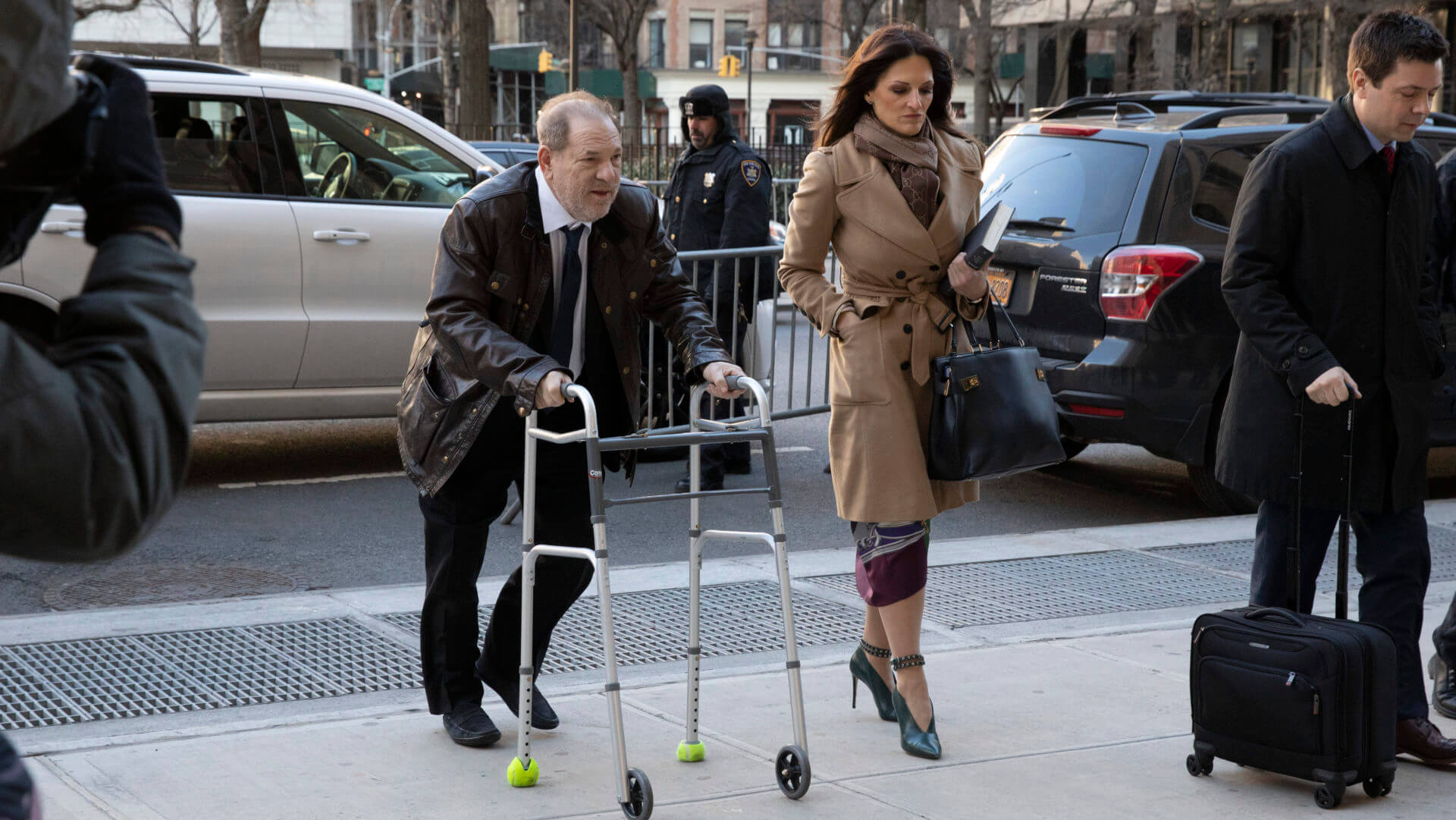