RENO, Nev. (AP) — The state Supreme Court ruled Thursday a Salvadoran immigrant accused of killing four northern Nevadans during a crime rampage in January 2019 must be tried separately in Washoe County for the deaths of a Reno couple and in Douglas County for two women who were fatally shot in Gardnerville.

Prosecutors in both counties had argued that Wilber Ernesto Martinez could be tried for all four killings in Washoe County, where a grand jury indicted him on four murder and five burglary charges. 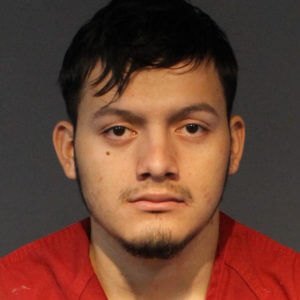 But the Supreme Court agreed with Martinez’s public defenders in a 5-2 decision on Thursday that he is entitled to two separate trials.

It ordered a Washoe County judge to dismiss the charges related to Douglas County because the grand jury lacked proper jurisdiction to indict him for the crimes that occurred in Gardnerville.

But Hicks said the prosecution remains his office’s highest priority.

Jackson said the victims families “know our commitment to seeking justice for the senseless murders of their loved ones.”