MEMPHIS, Tenn. (AP) — Memphis police said a man who shot a mother in front of her children and killed another passenger in her car was charged with murder. 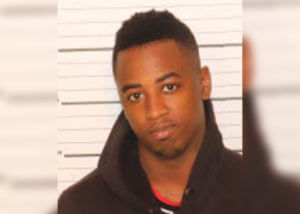 Records show that Romarus Turner, 28, was scheduled for video arraignment Monday in the March 28 shooting. Police announced the charges on Twitter.

The shooting killed Kenton Willett, 26, and critically injured the 23-year-old mother. A man police later identified as Turner walked up to the passenger side of the car and shot the victims, The Commercial Appeal reported.

The woman’s children, ages 1 and 3, were in the car but not physically injured.