NEW YORK (AP) — Harvey Weinstein faced a jury Wednesday in a landmark moment for the #MeToo movement, with prosecutors painting him as a sexual predator who used his movie-magnate stature to abuse women.

“He was not just a titan in Hollywood. He was a rapist,” prosecutor Meghan Hast told seven male and five female jurors in the rape case against the former film producer. Weinstein’s lawyers were to give their opening statement later in the day.

More than two years after allegations against Weinstein gave rise to #MeToo, the trial is seen as a key point in a global reckoning with sexual misconduct by powerful men. To #MeToo activists, it’s a long-awaited turn in their campaign for accountability, empowerment and frank confrontation with power dynamics in workplaces from Hollywood Boulevard to Main Street. 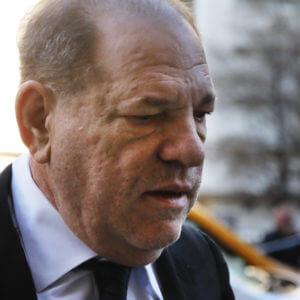 Weinstein’s defense, meanwhile, has portrayed the trial as a time to reckon with what they see as a climate of accusation run amok. His lawyer Donna Rotunno warned in a Newsday op-ed last month: “Long before you stand before a judge, the claims of a few can upend your life and destroy your reputation.”

Weinstein, 67, said little as he arrived at a Manhattan court Wednesday. Asked whether he believed he would have a fair trial, he said yes: “I have good lawyers.”

Guided by aides and lawyers, he wasn’t using the walker he’s leaned on lately after a summer car crash and subsequent back surgery. He said he was feeling better.

The once-powerful “Pulp Fiction” producer, who denies any non-consensual encounters, faces the possibility of life in prison if convicted.

To his accusers and their supporters, “this trial is so important because the enormity of Harvey Weinstein’s international power and fame offers an opportunity to shine a spotlight on the rampant abuse of power that permeates our culture on a global level,” actress Jessica Barth said Tuesday.

“Not only the outcome of this trial, but the trial as a whole, is precedent setting,” said Barth, a star of the “Ted” films who says Weinstein once invited her to his hotel suite and demanded a naked massage.

Though dozens of women have accused Weinstein of sexually harassing or assaulting them over the years, the New York charges are limited to two allegations: that Weinstein raped a woman in a Manhattan hotel room in 2013 and sexually assaulted a different woman in his Manhattan apartment in 2006.

Backed by expected testimony from four other accusers — including actress Annabella Sciorra — prosecutors will attempt to portray Weinstein as a monster who used his power to ingratiate himself with women, sometimes promising a film role or other career advancement, before sexually assaulting or raping them. 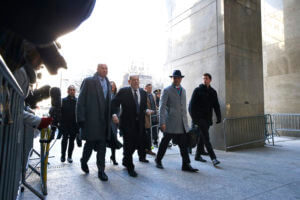 “They will each describe their fear, their shame and their humiliation – the struggle each went through to push their trauma down and show a brave face to the world,” Hast said in her opening statement.

Hast detailed allegations that Weinstein sexually assaulted Sciorra around 1993 after giving the “Sopranos” actress a ride home to her Manhattan apartment and pushing his way inside.

“She told him to get out. She told him no. But Harvey Weinstein was undeterred,” Hast said.

Weinstein’s lawyers plan to go on the offensive, pointing to “dozens and dozens and dozens of loving emails to Mr. Weinstein” they say show he and some of his accusers were in consenting relationships. Defense lawyer Damon Cheronis has said some of the women “also bragged about being in a sexual relationship with him.”

After opening statements, prosecutors are expected to call a former member of the board of directors at Weinstein’s old movie studio to testify about how the company handled allegations against him.

Weinstein’s trial could take more than a month, Judge James Burke said. Judging from an arduous two-week jury selection that netted a panel of seven men and five women, it could be a hotbed of protests and intense media coverage.

In a failed last-minute push to get the trial moved, Weinstein’s lawyers said a flash mob’s chanting “the rapist is you!” at street level could be heard in the courtroom, 15 floors above.

Jennifer Peltz in New York and Maryclaire Dale in Philadelphia contributed to this report. 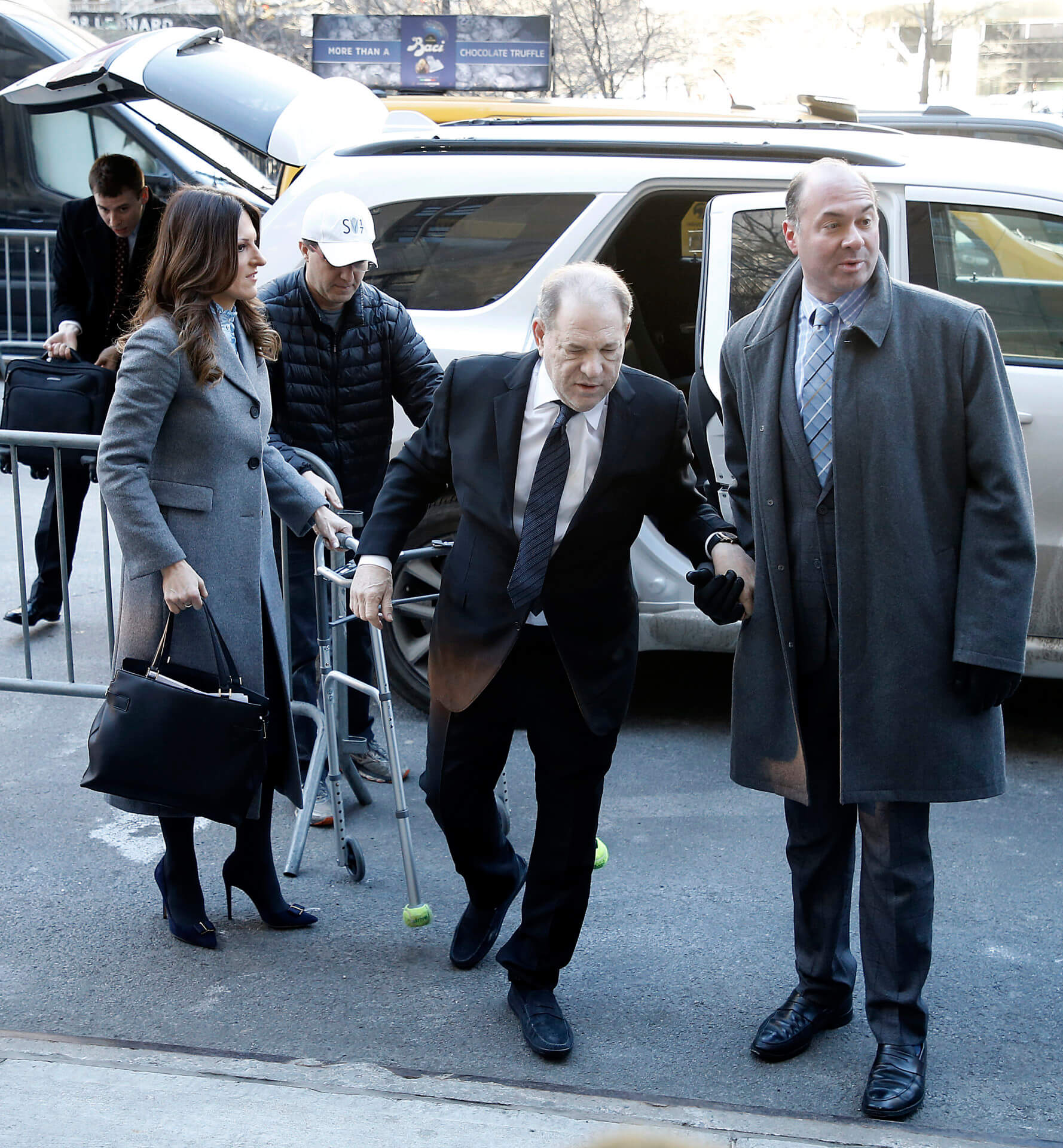