The New York federal case against Grammy-winning artist R. Kelly is expected to be the first of the four pending cases against him to go to trial.

This week, attorneys are drafting a juror questionnaire ahead of his trial. Prosecutors are objecting to one of the more controversial questions saying it is “unnecessarily intrusive.”

The question asks, “Have you, a family member, a close friend, or a spouse or partner ever had a sexually transmitted disease?”

The defense hopes to keep the question in, while the prosecution argues to have it removed.

“Because there’s going to be a whole panoply about evidence presented by the state about Mr. Kelly about his health condition- whether he allegedly transmitted an STD to somebody else, whether they knew that he had an STD. So clearly, it’s evidence that the government’s going to rely upon his case in chief. So, it would make obvious sense to make tested questions about their familiarity with it, whether they’ve experienced themselves, whether they’ve been a victim of that type of STD, etc, etc. So to us, it’s a no brainer.”

Kelly is accused of having sex with underage girls. The New York case alleges that he also gave a girl herpes without disclosing the disease, which is why the juror question about STD’s came about initially. 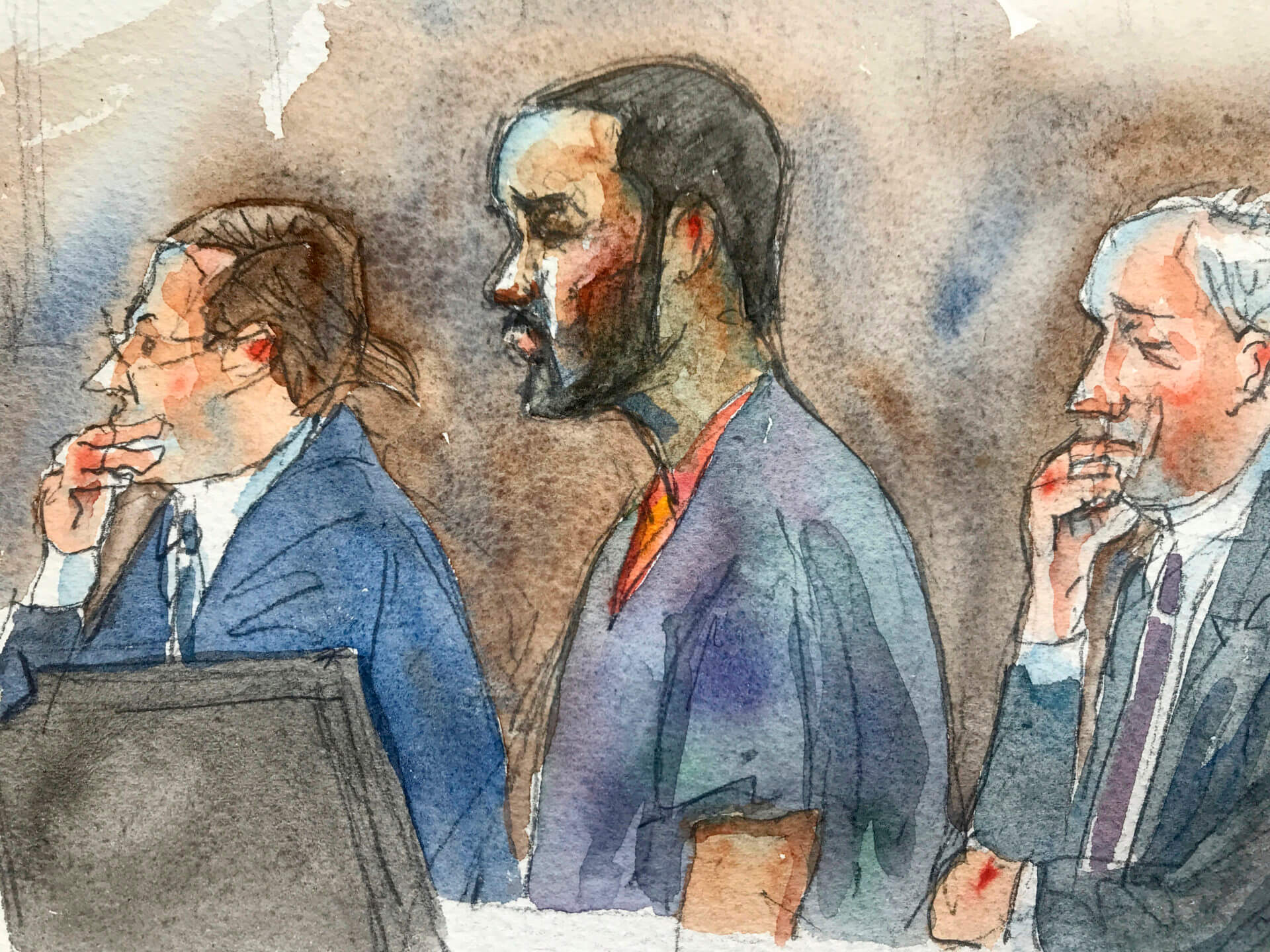 In this courtroom sketch, R&B singer R. Kelly, center, listens in federal court with his attorneys Doug Anton, left, and Steve Greenberg during his arraignment, Friday, Aug. 2, 2019 in New York. Kelly pleaded not guilty to federal charges he sexually abused women and girls. The 52-year-old Kelly was denied bail in a Brooklyn courtroom packed with his supporters. (Aggie Kenny via AP)
MORE NEWS