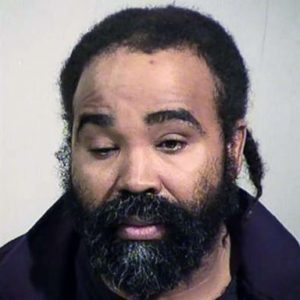 PHOENIX (AP) — The trial of a man accused of sexually assaulting an incapacitated patient and fathering her child while she was in his care at a Phoenix long-term care center has been pushed back until April 30.

A judge on Tuesday granted a continuance but says he won’t postpone the trial again.

It was scheduled to begin next week.

The attorney for Nathan Sutherland says a possible plea agreement is in the works.

He’s accused of sexually assaulting the woman and cared for her on hundreds of occasions from 2012 through 2018, despite promises from state employees that only women would tend to her.

The pregnancy was discovered in December 2018 only after a nurse saw the boy’s head during the surprise delivery.

The victim had lived at Hacienda for 26 years, until the child’s birth. Her medical conditions stem from a brain disorder that caused motor and cognitive impairments and vision loss. She was also left with no functional use of her limbs.

The woman’s mother is the baby’s guardian.

Sutherland has pleaded not guilty to charges of sexual abuse and abuse of a vulnerable adult.