According to the Livingston County Sheriff’s Office, Jennifer Hall was arrested in Kansas at around 6:40 p.m. 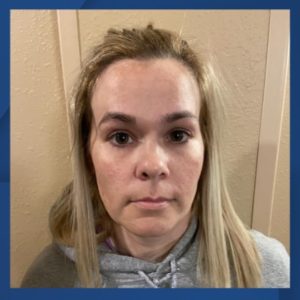 Hall, 41, is charged with first-degree murder in the death of Fern Franco.

The alleged incident happened on May 18, 2002, at the Hedrick Medical Center in Chillicothe.

Hall was working as a respiratory therapist at HCM at the time.

RELATED: Attorney: Woman charged with hospital death plans to turn herself in

Officials at the HCM began investigating Hall after a rise of cardiac arrest incidents when she was working there.

A total of 18 incidents occurred while she was there, and nine of those patients died.

Franco was a pneumonia patient at HCM at the time when she died.

This story was originally published May 12 by KSHB in Kansas City, an E.W. Scripps Company.